I don't do Bacolod City much justice here because I basically only spent the night there and did not see much besides the SM Mall where I checked out the motorcycle gear (not too much but bought a pair of goggles), visited Starbucks (still none in Dumaguete…) and took a quick shot of the cathedral.

However I visited The Ruins in Talisay. While the building (or what's left of it) is not too impressive when you grew up in Europe, this place has an interesting history. Follow the link and read for yourself on Wikipedia. The old building is surrounded by a well kept garden and it's well worth a visit, especially when you're in the area anyway. They also have a small cafe on site. 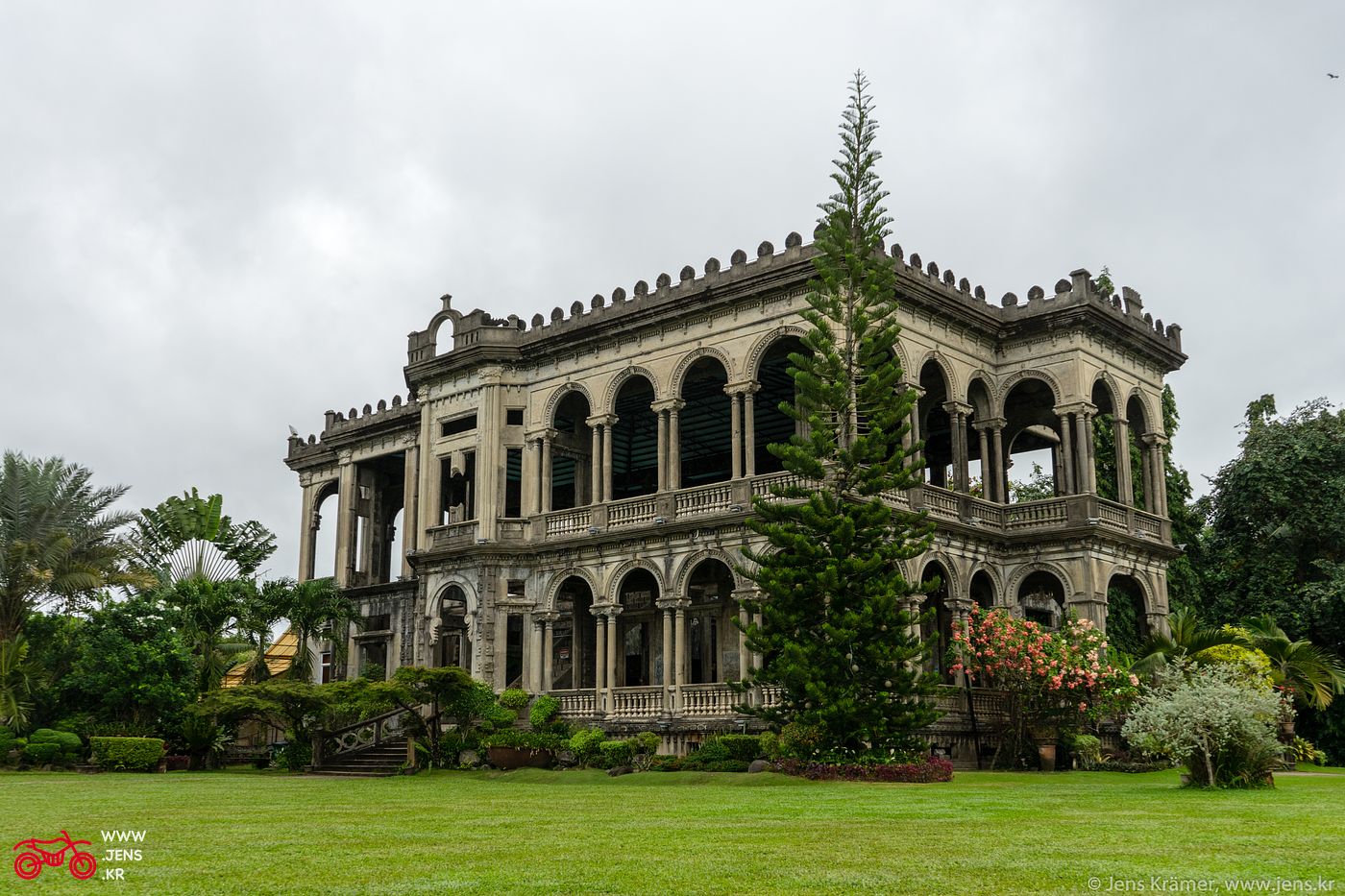 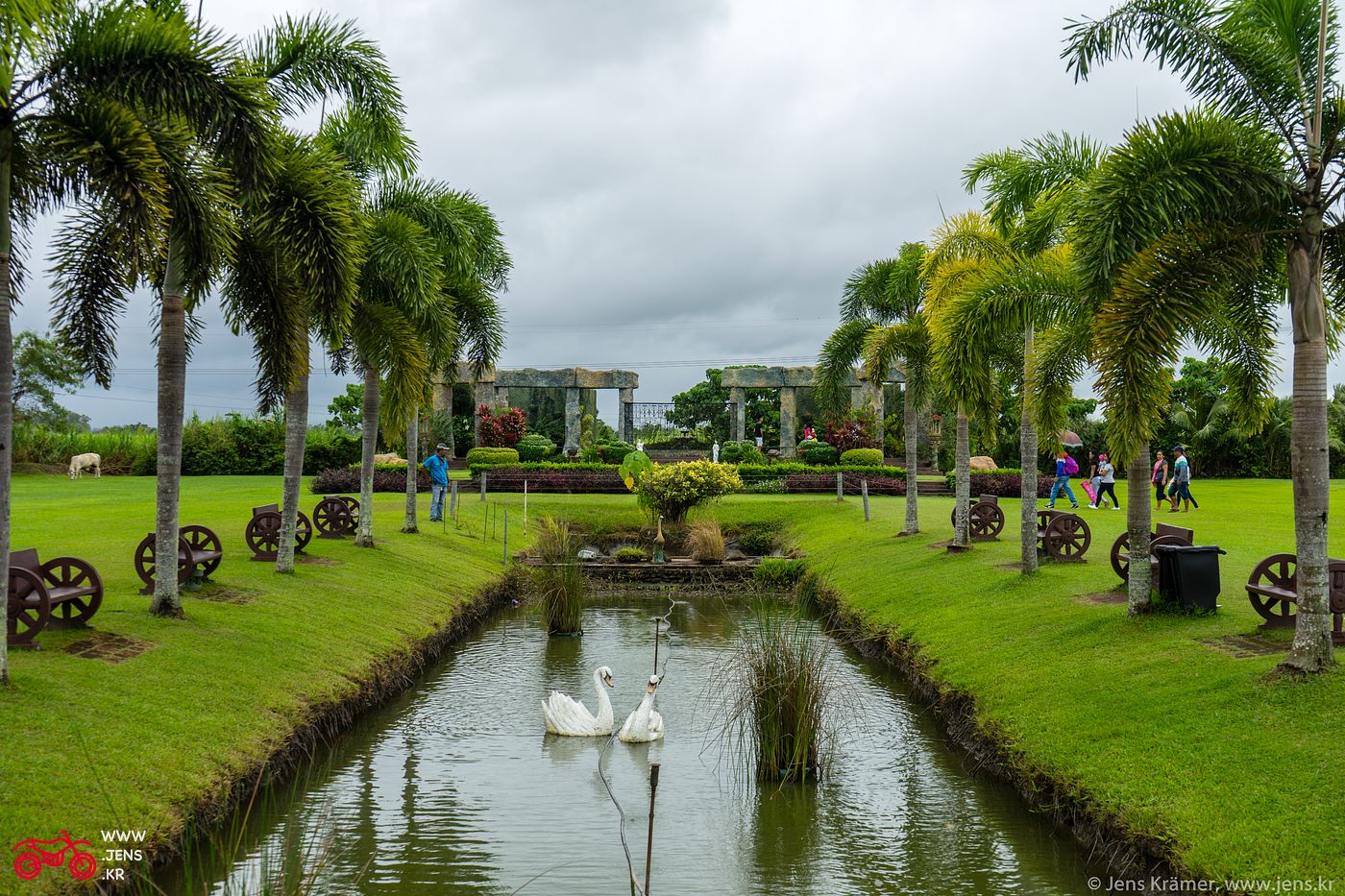 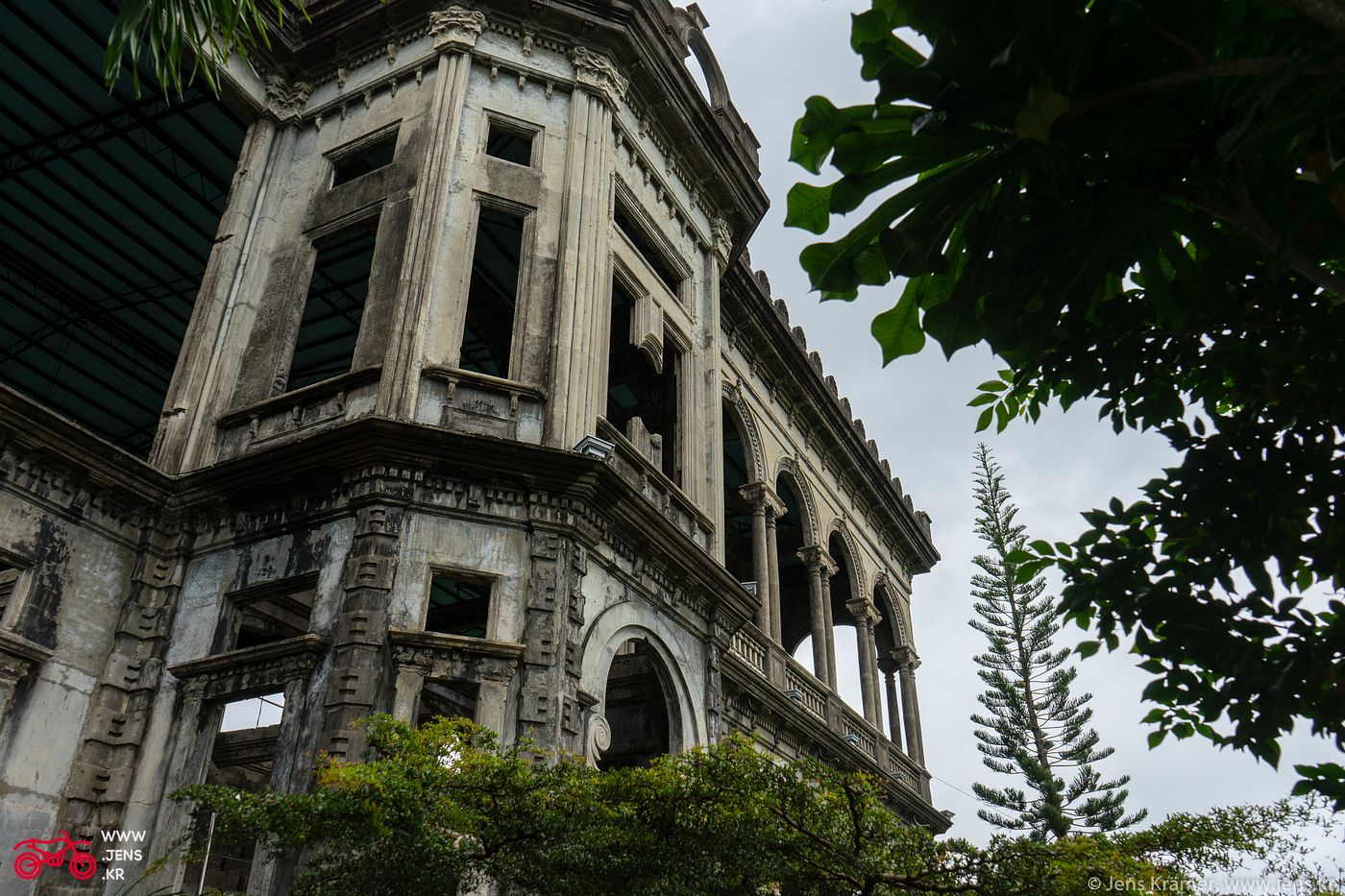 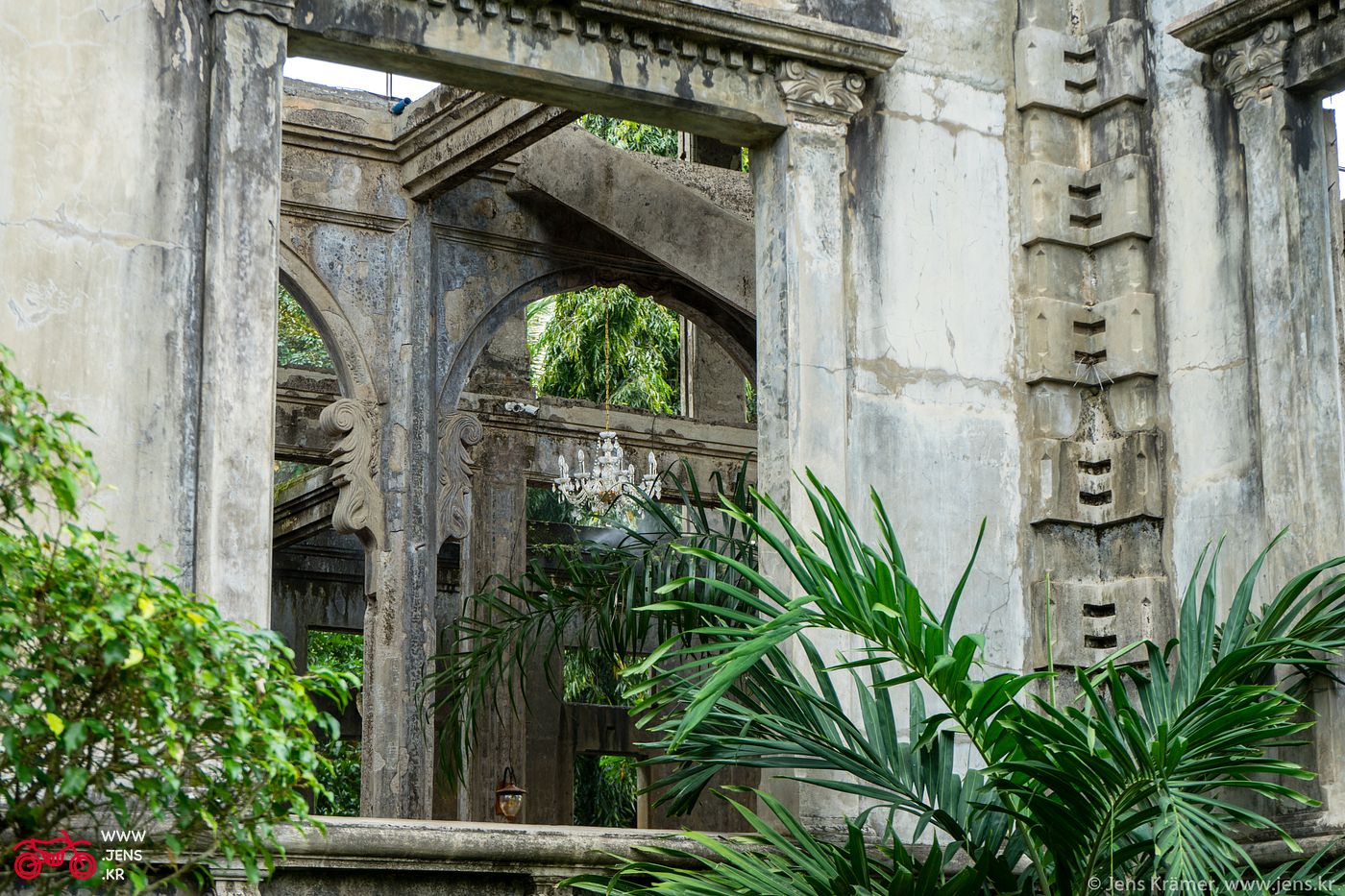 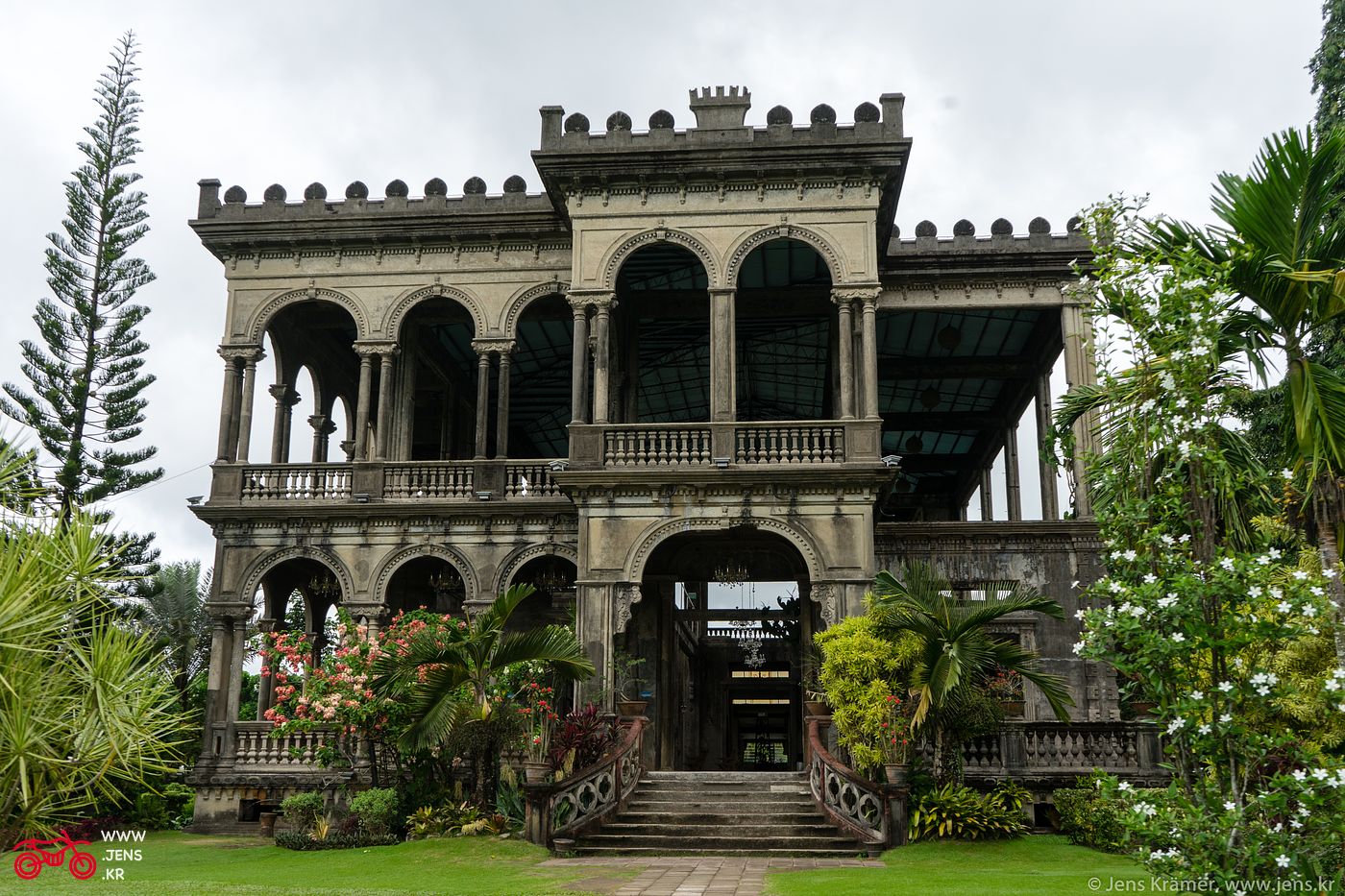 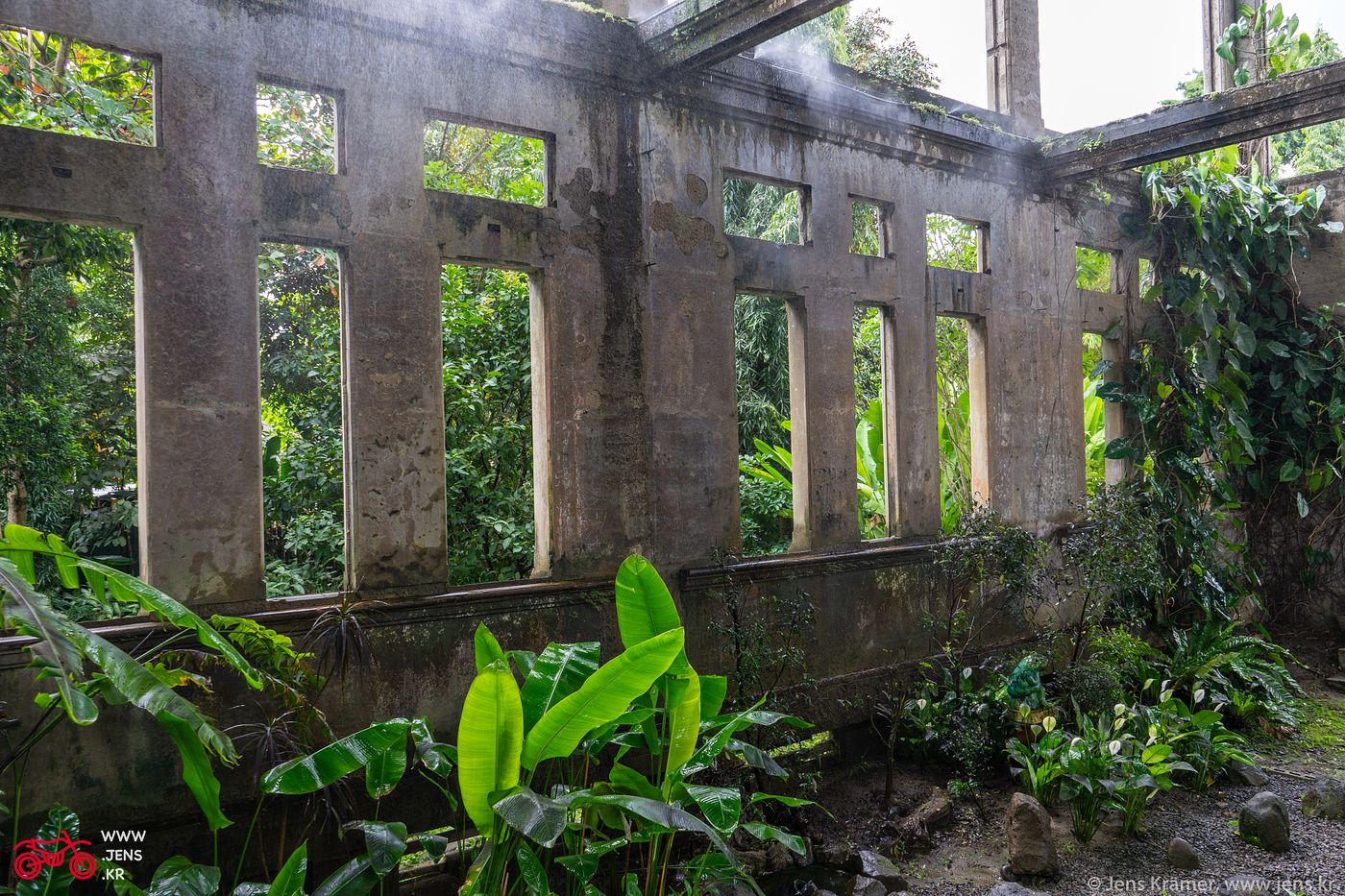 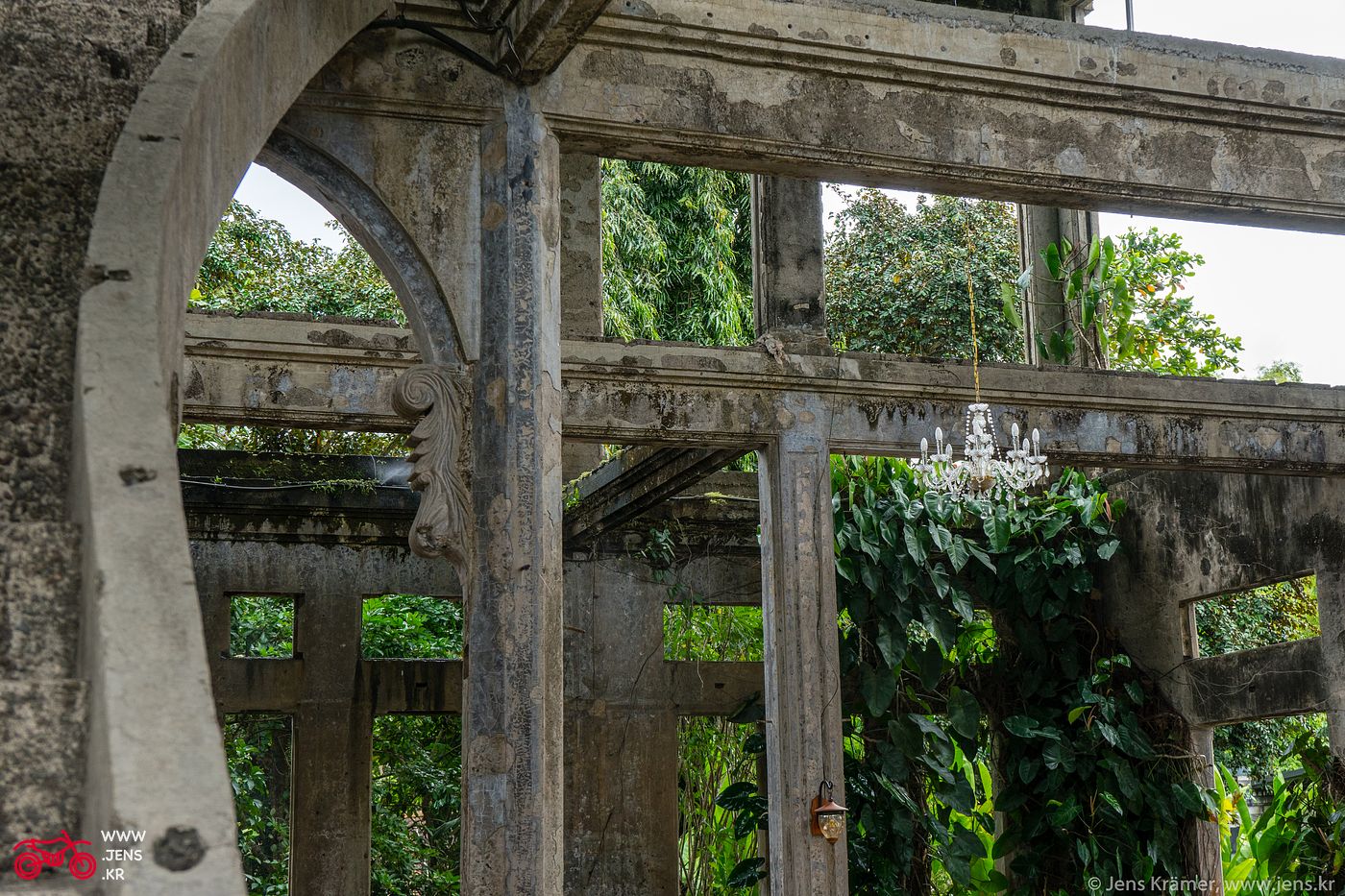 Nearby there is what might have been a chimney once, through which a tree managed to grow all the way up. 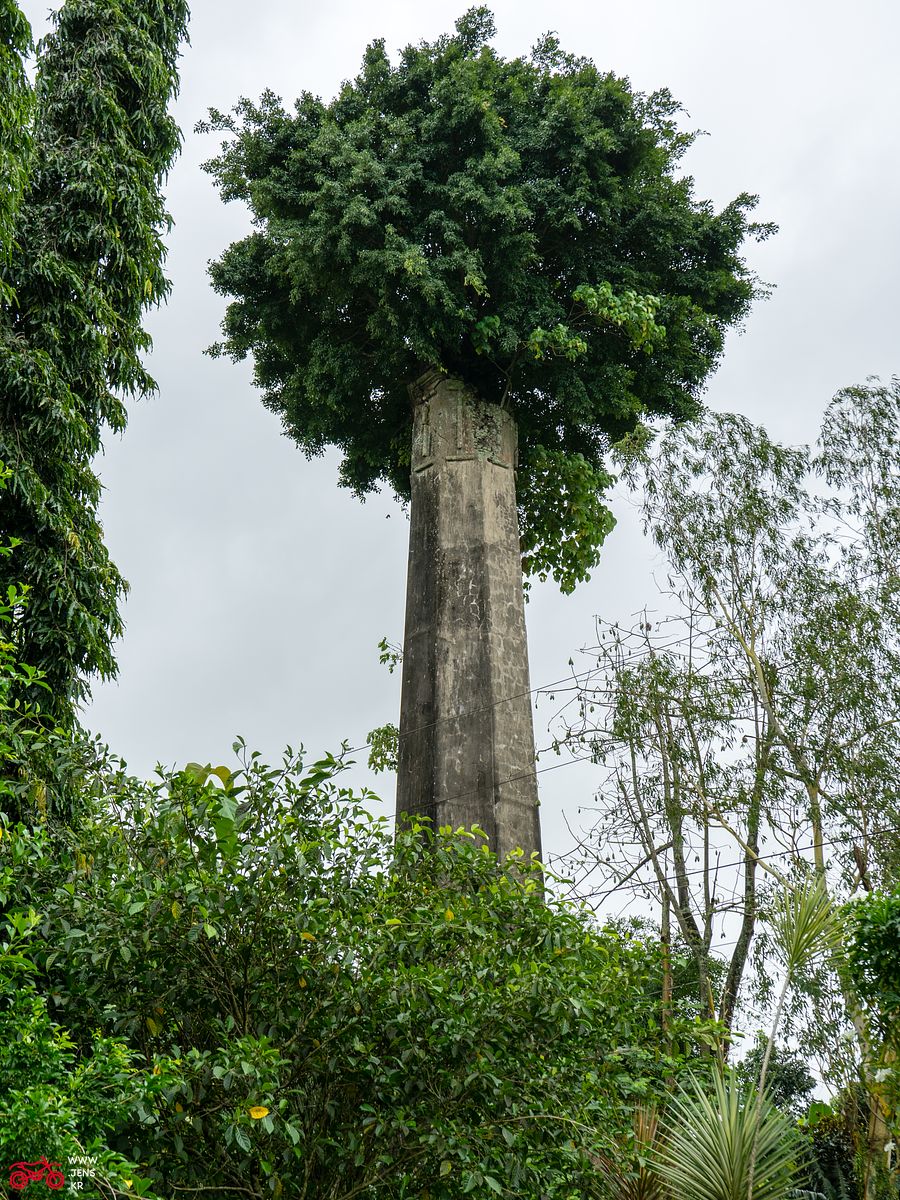 Back to Dumaguete via San Carlos

Through sugarcane plantations the road leads up into the mountains. Going back to Dumaguete I took the northern road via Don Salvador Benedicto and San Carlos, which is a bit longer but much more scenic in my opinion. Also there's a lot less traffic here. 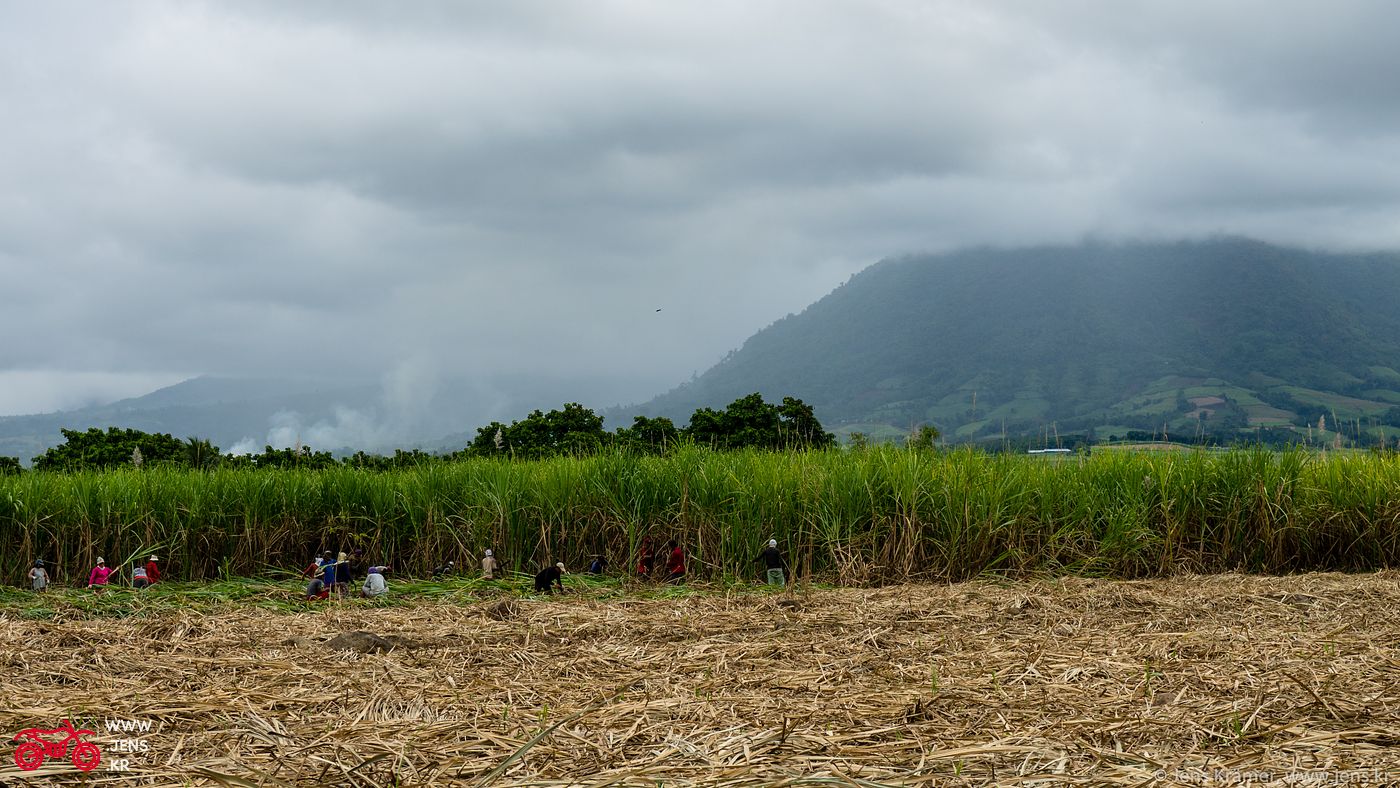 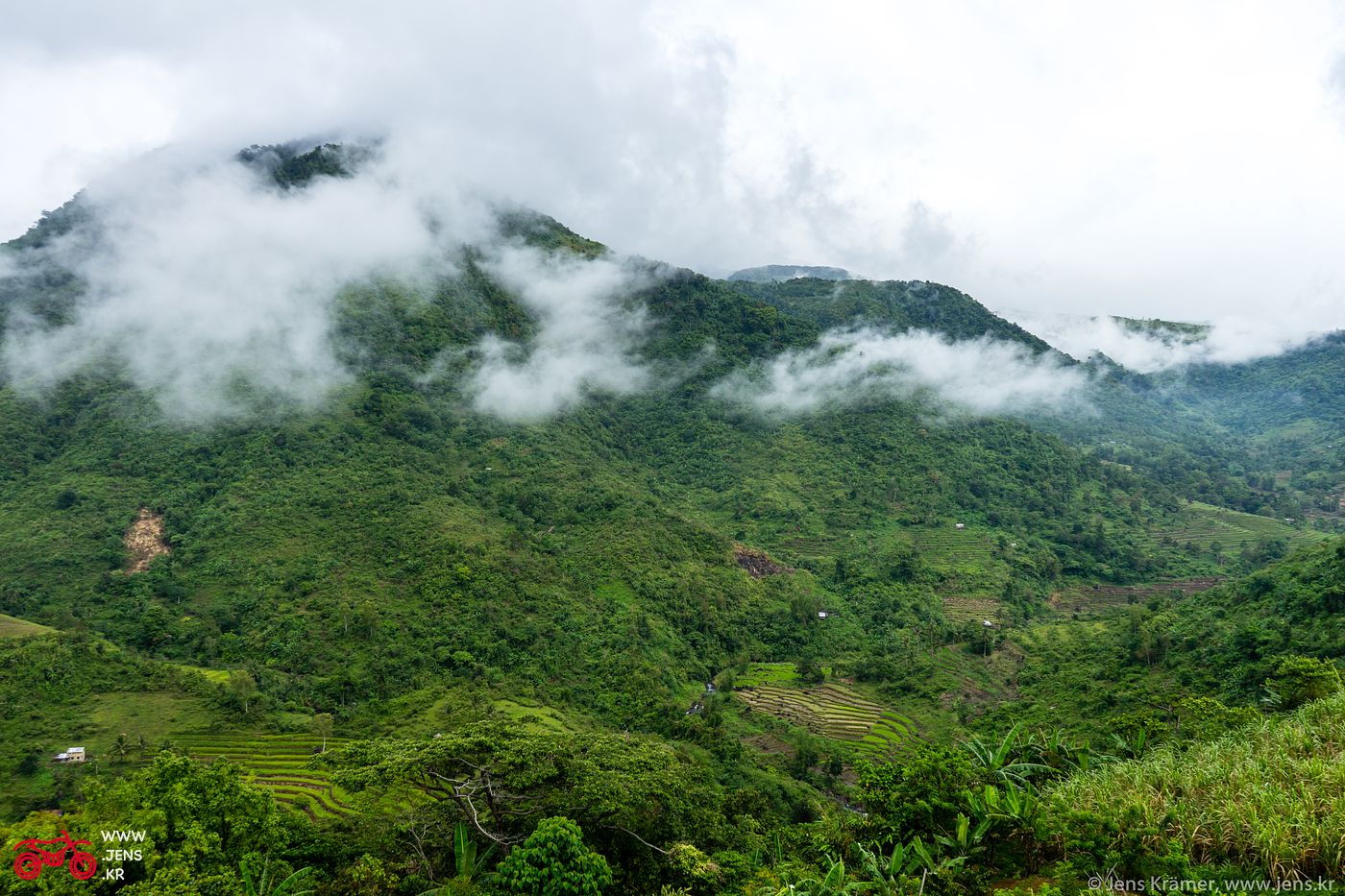 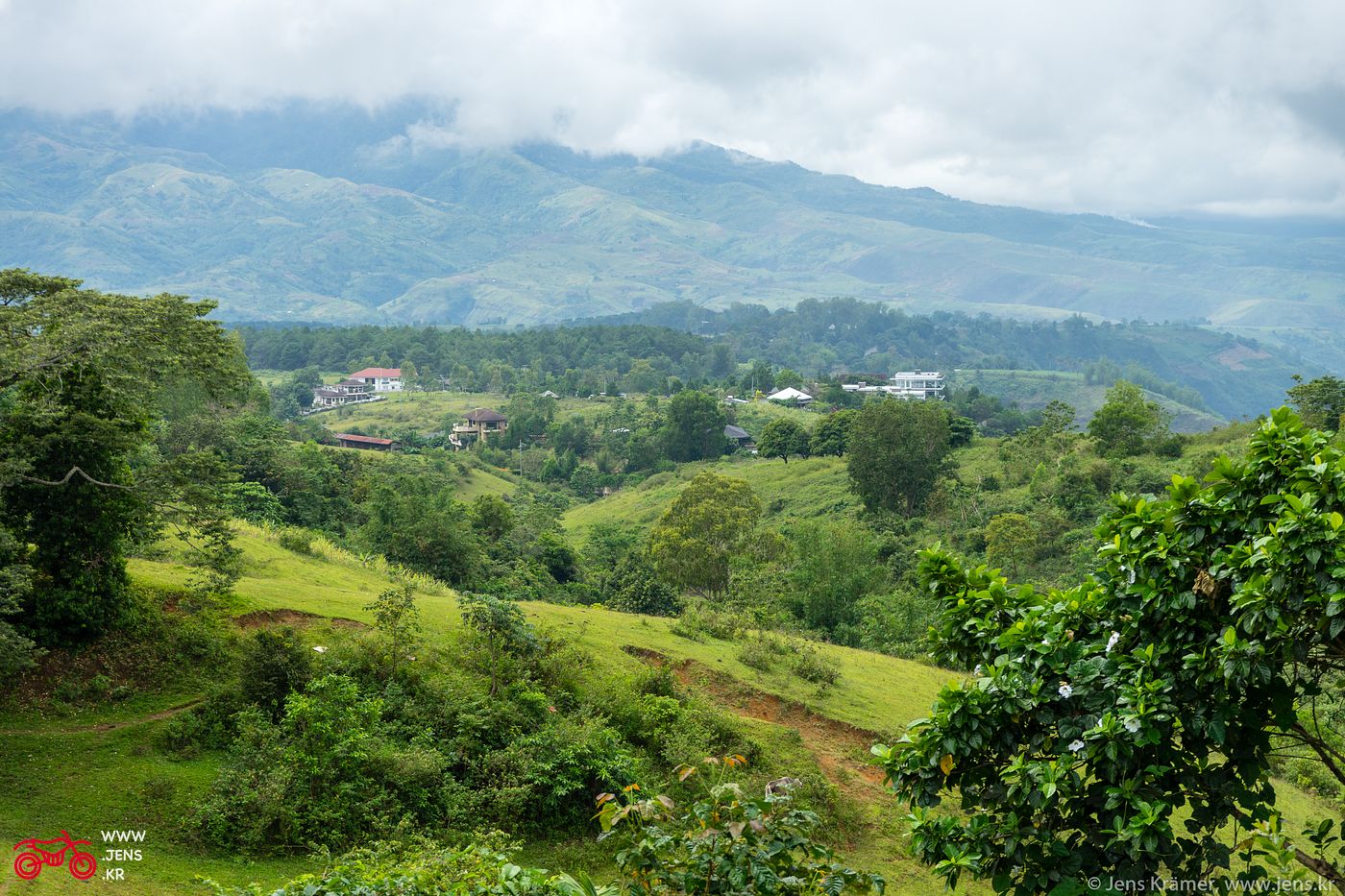 Late breakfast / early lunch at the Mountain View Resort. It was still early so I was the only guest. 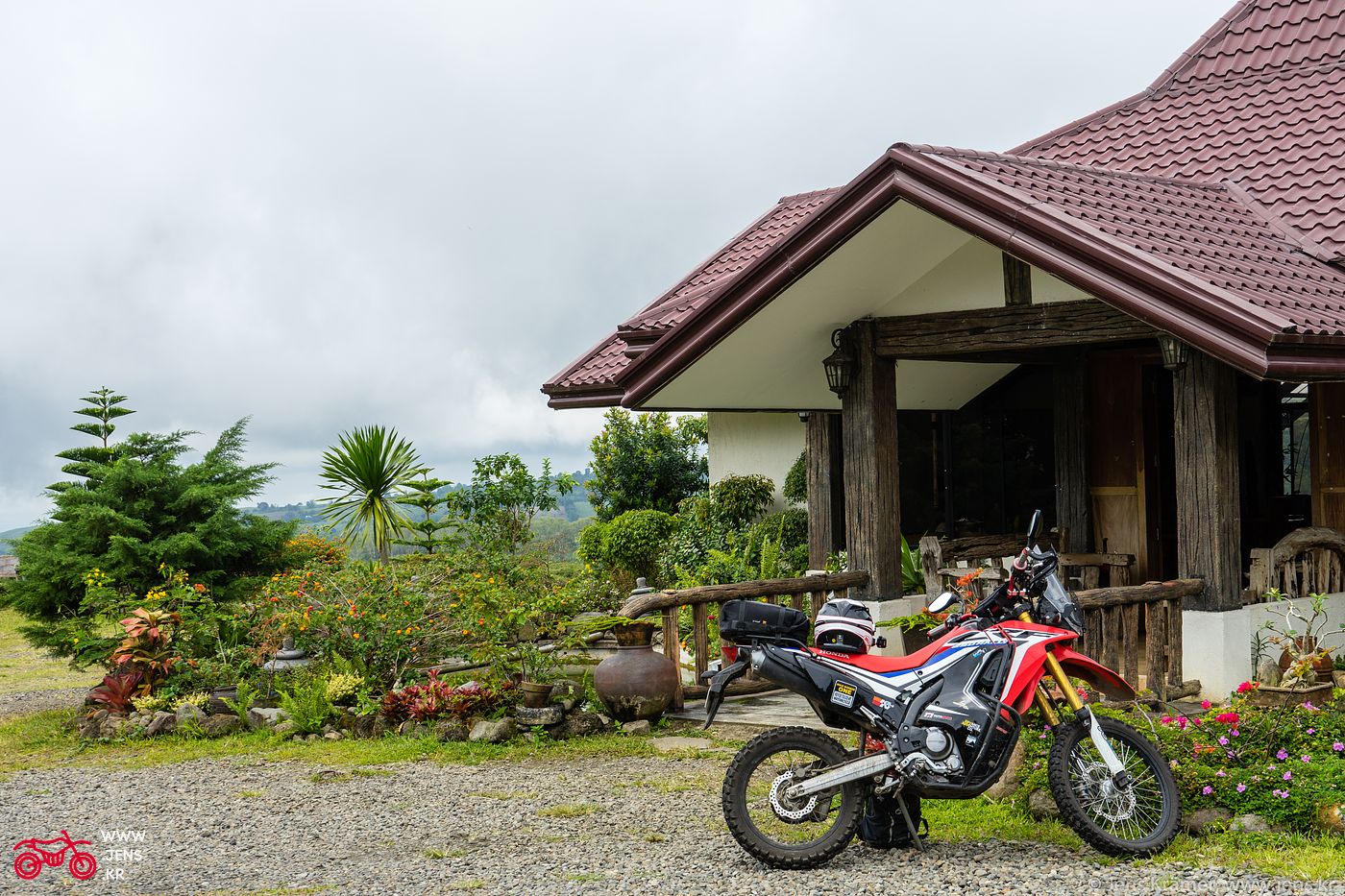 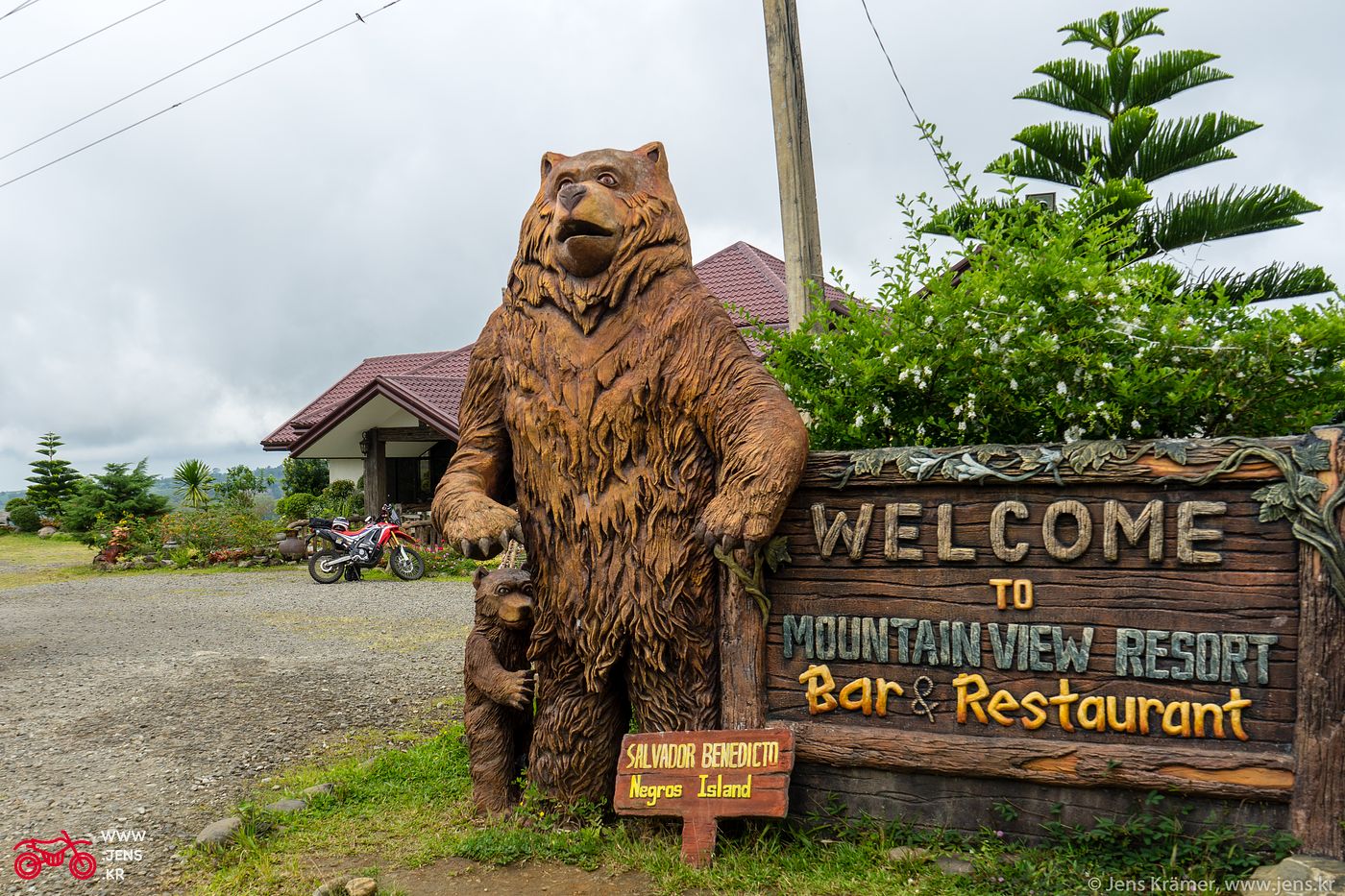 More amazing views going down on the eastern side of the mountains. 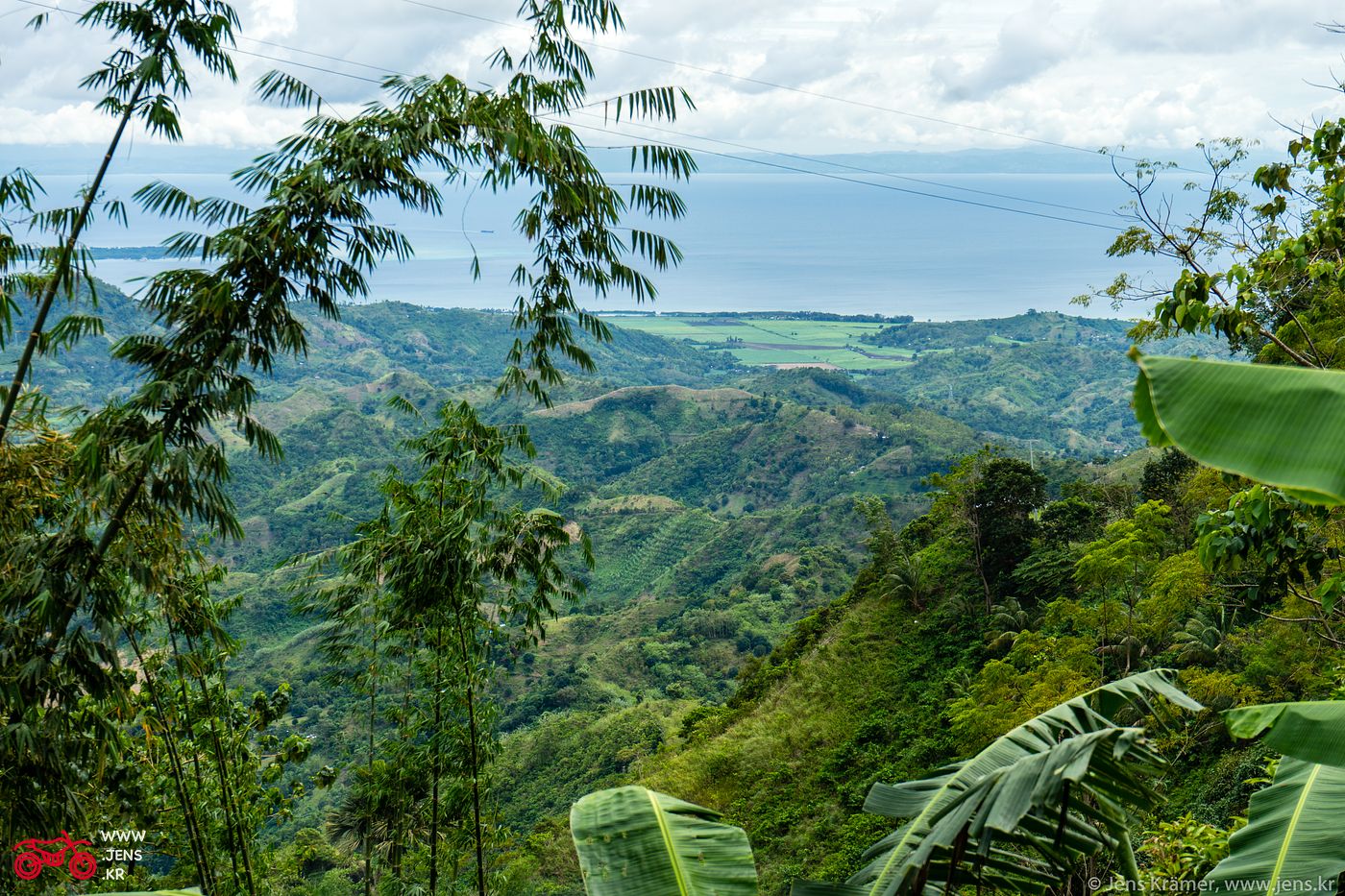 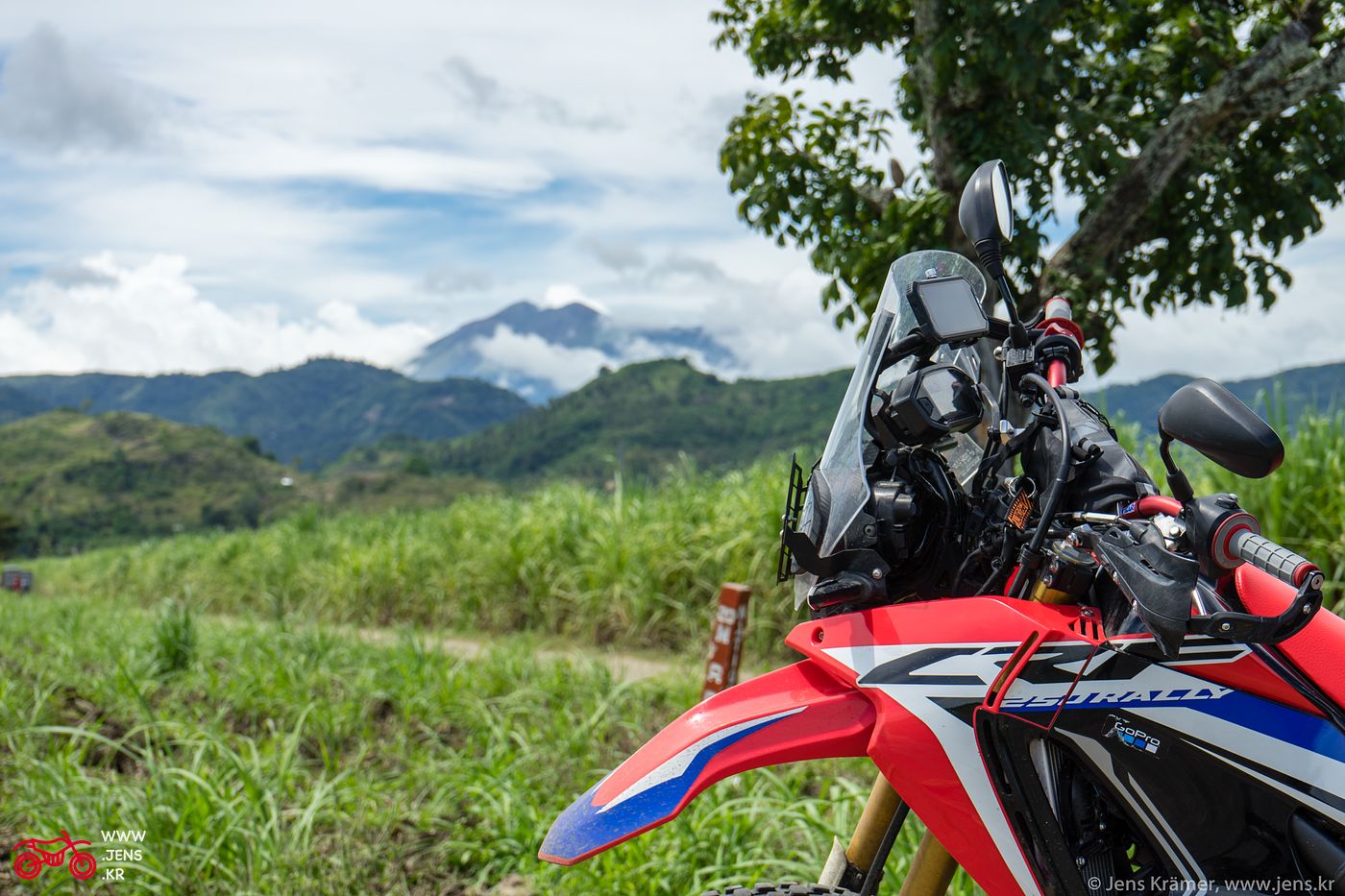 Along the way south, I think between Vallehermoso and Guihulngan, I stopped at this nice resort for a quick refreshment. Unfortunately I forgot to take note of the name. 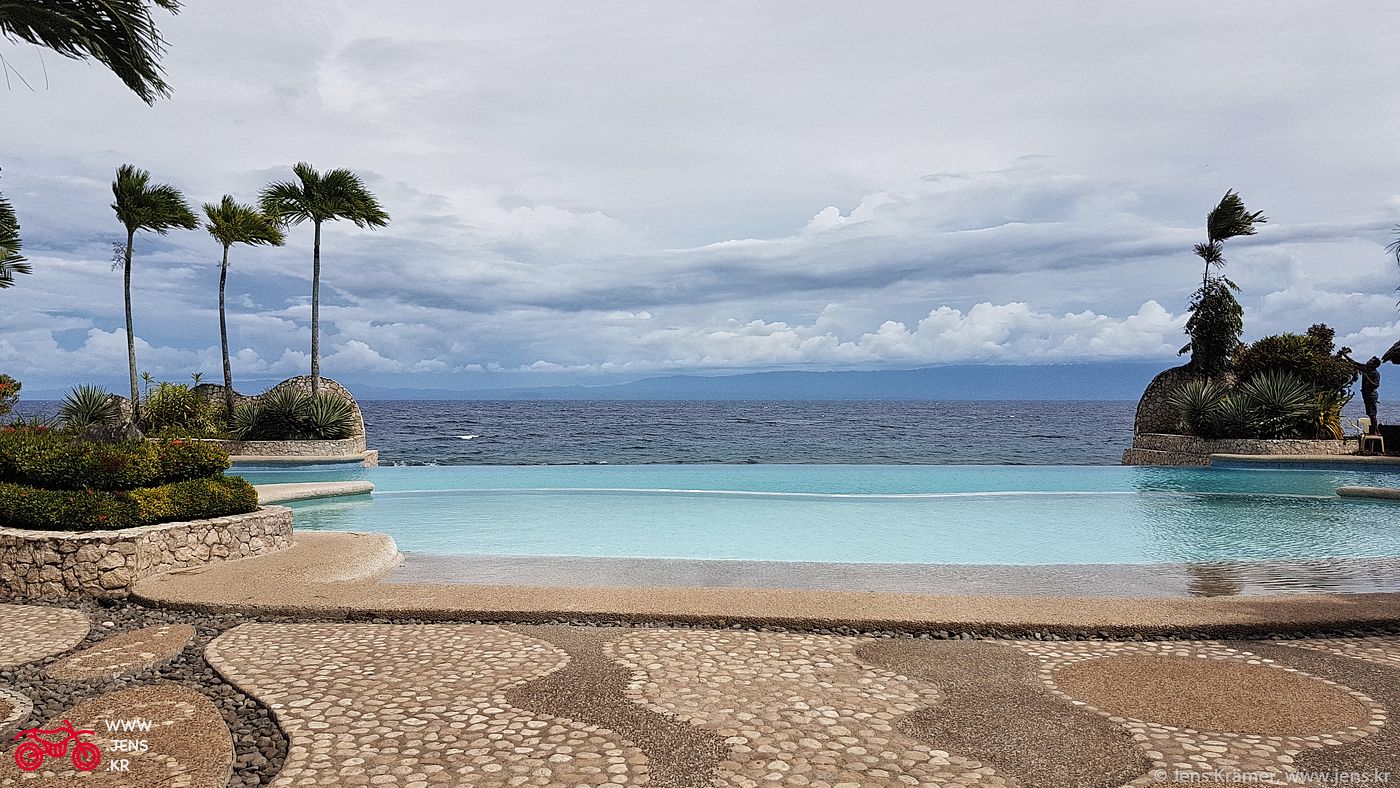 Just some GoPro footage that also includes the way from Dumaguete to Bacolod which I don't have any Photos of.