My first stop was the city of Olsztyn in north east of Poland. It's a nice little town with a big park close to the city center. Quite a few decent restaurants to choose from around the main square in the old town. 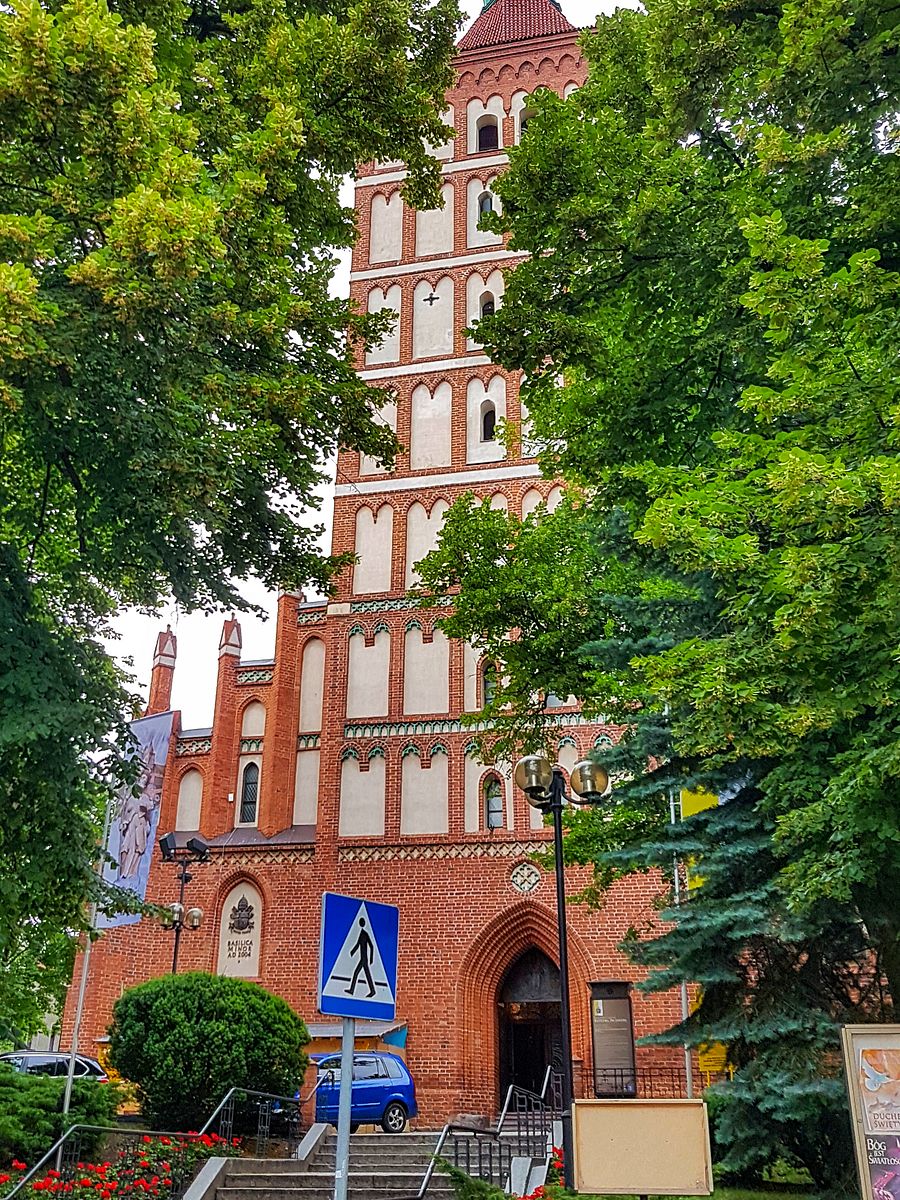 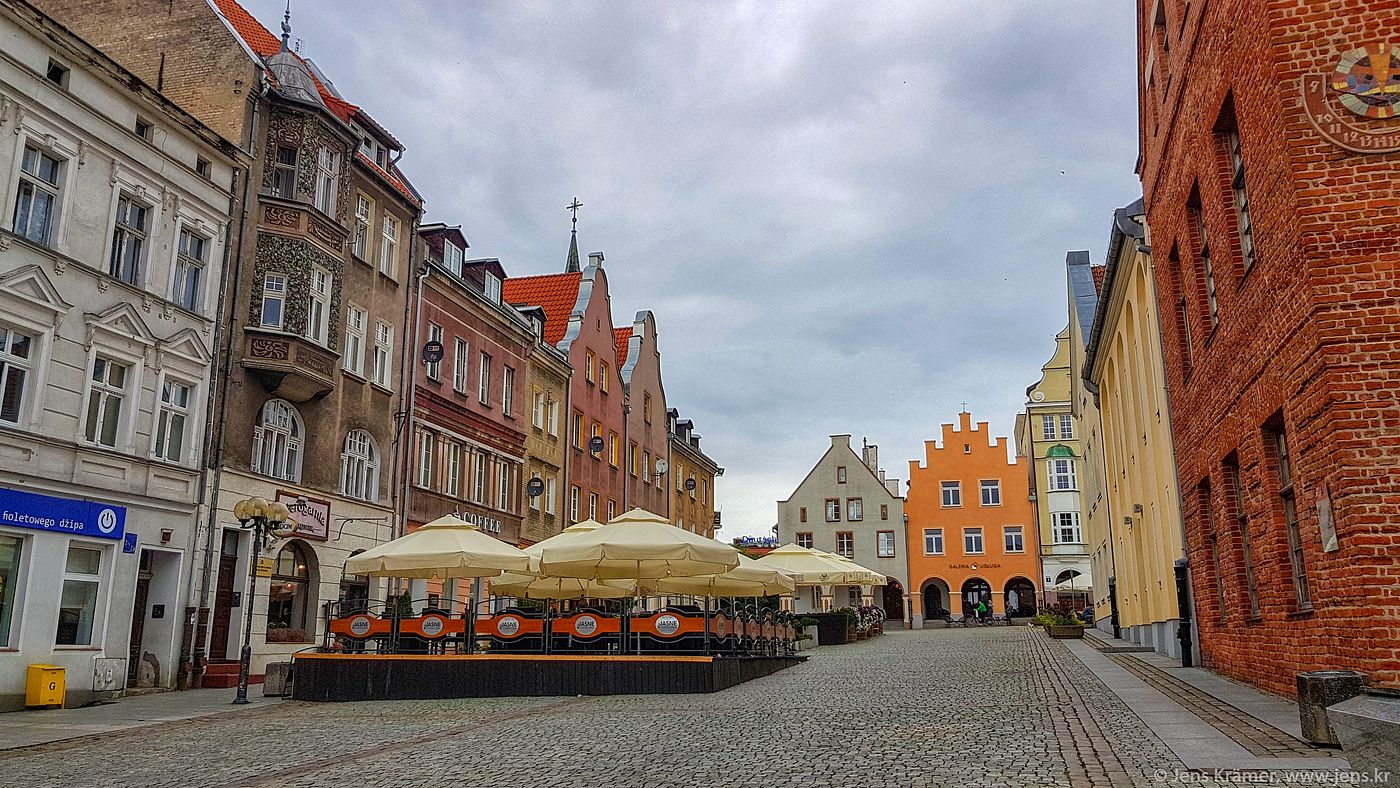 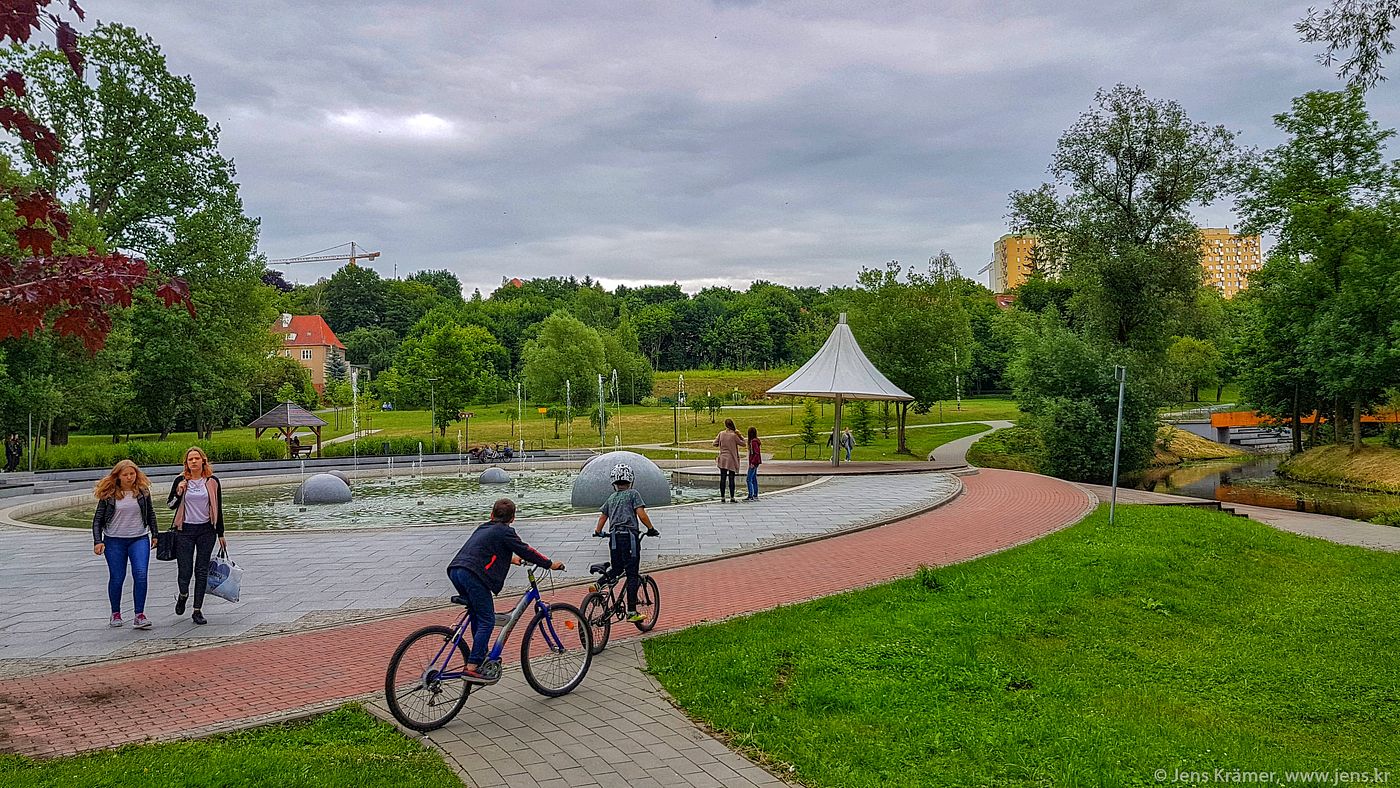 Hitler's eastern front military head quarters were not far from my planned route, so I went and had a look. I beat the crowds by arriving early, just when I was leaving several buses full of tourists arrived. 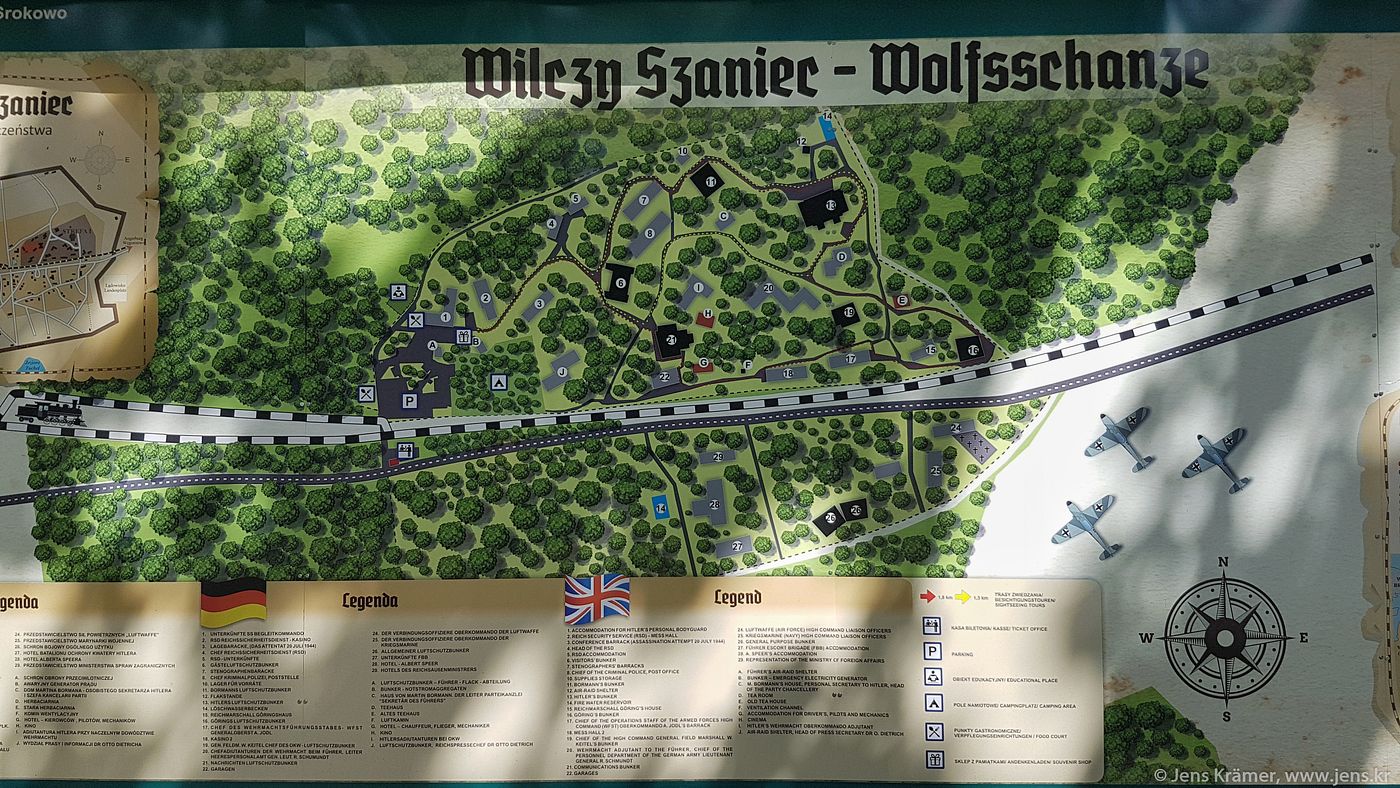 Shortly before the advancing Red Army arrived the complex was abandoned and blown up by the Germans. What remains of the massive buildings is really impressive. 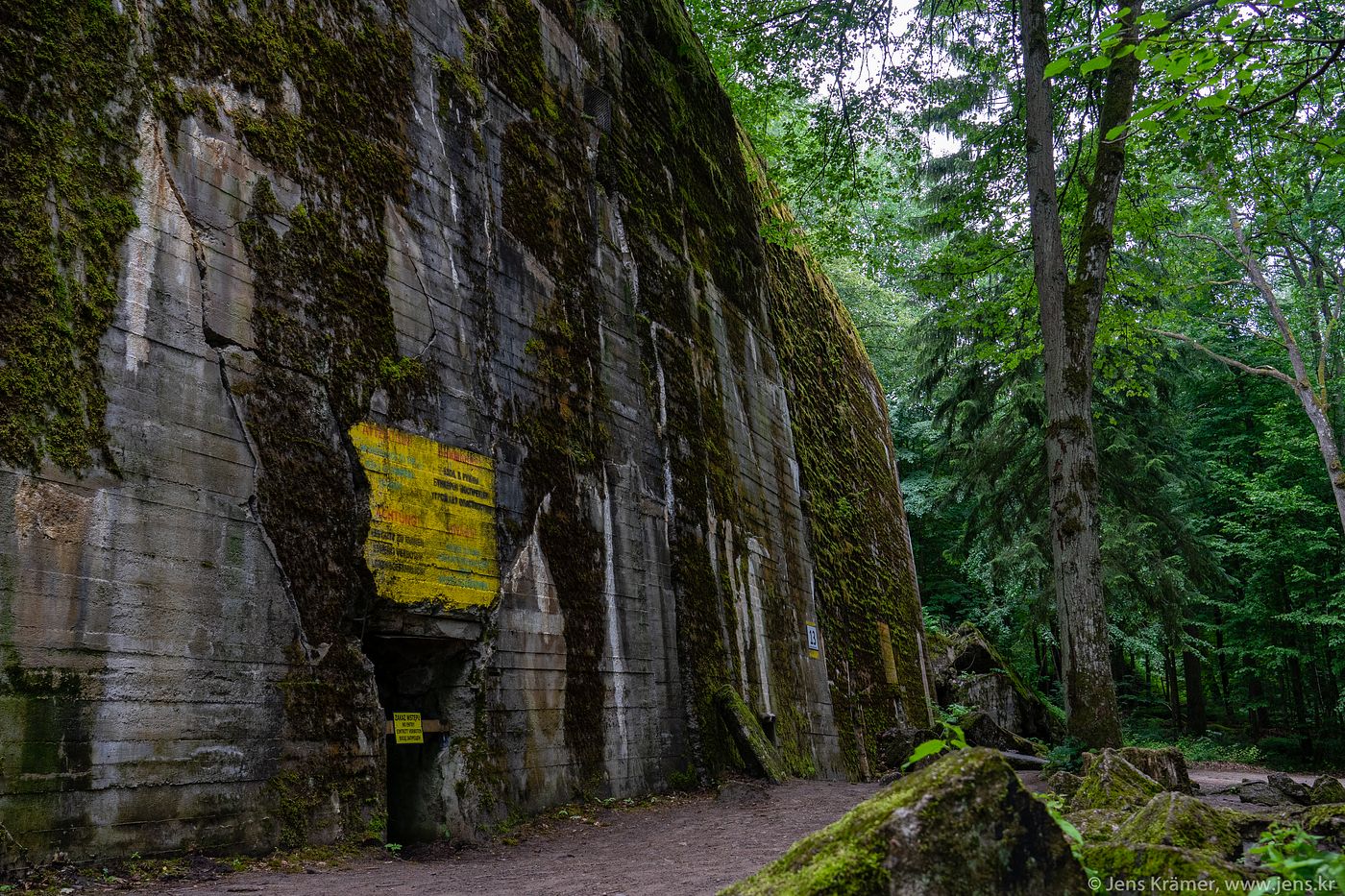 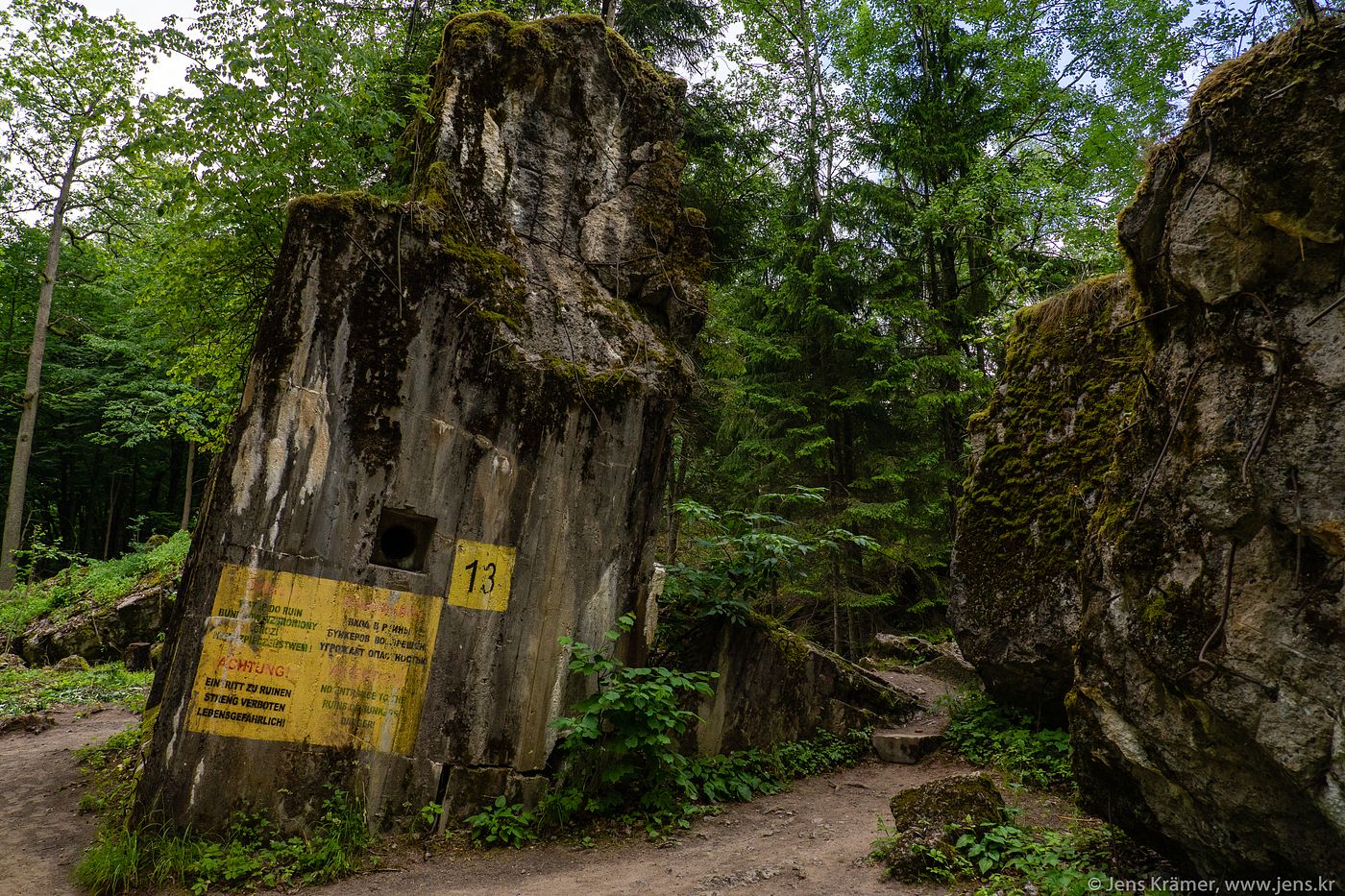 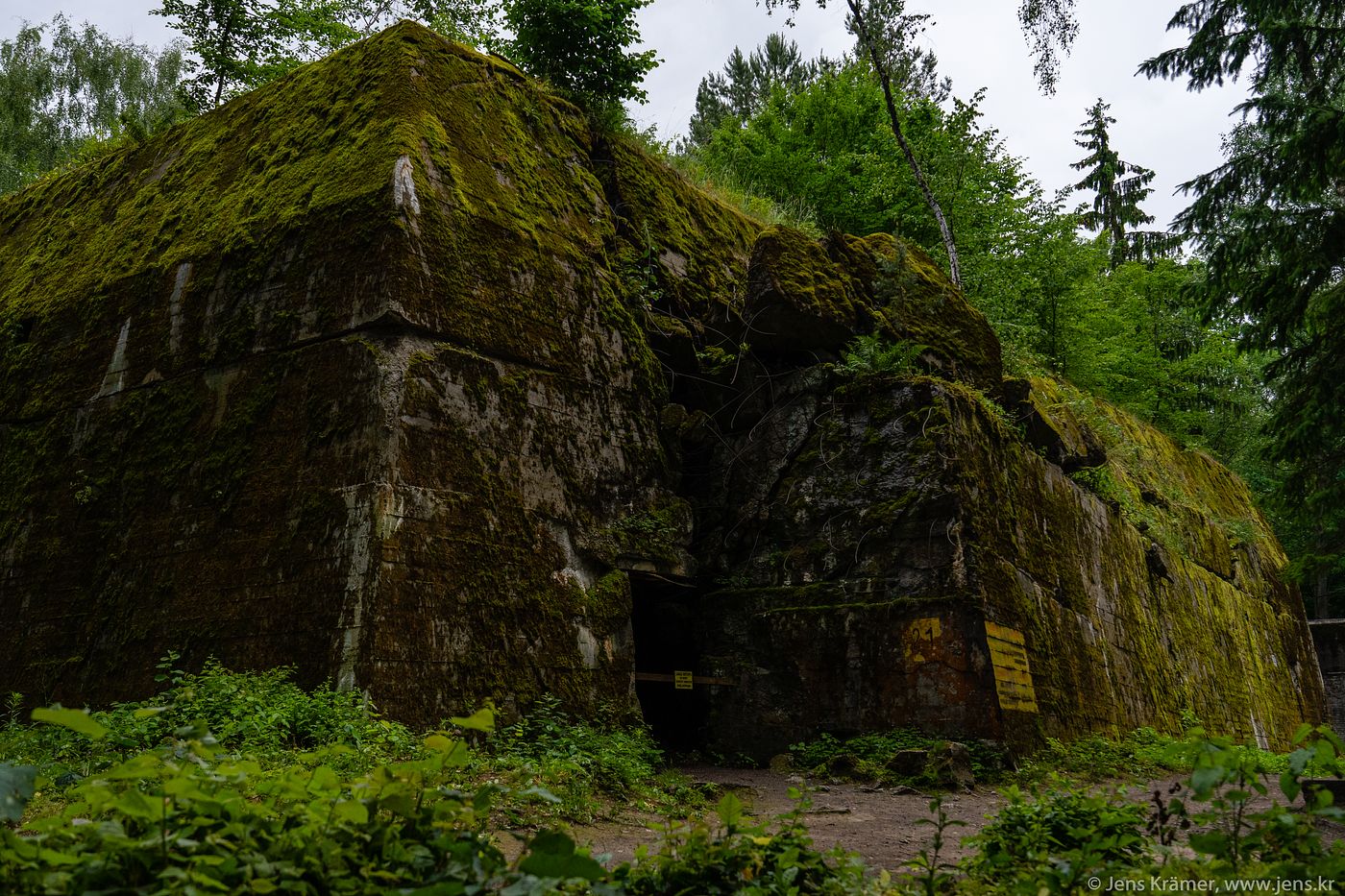 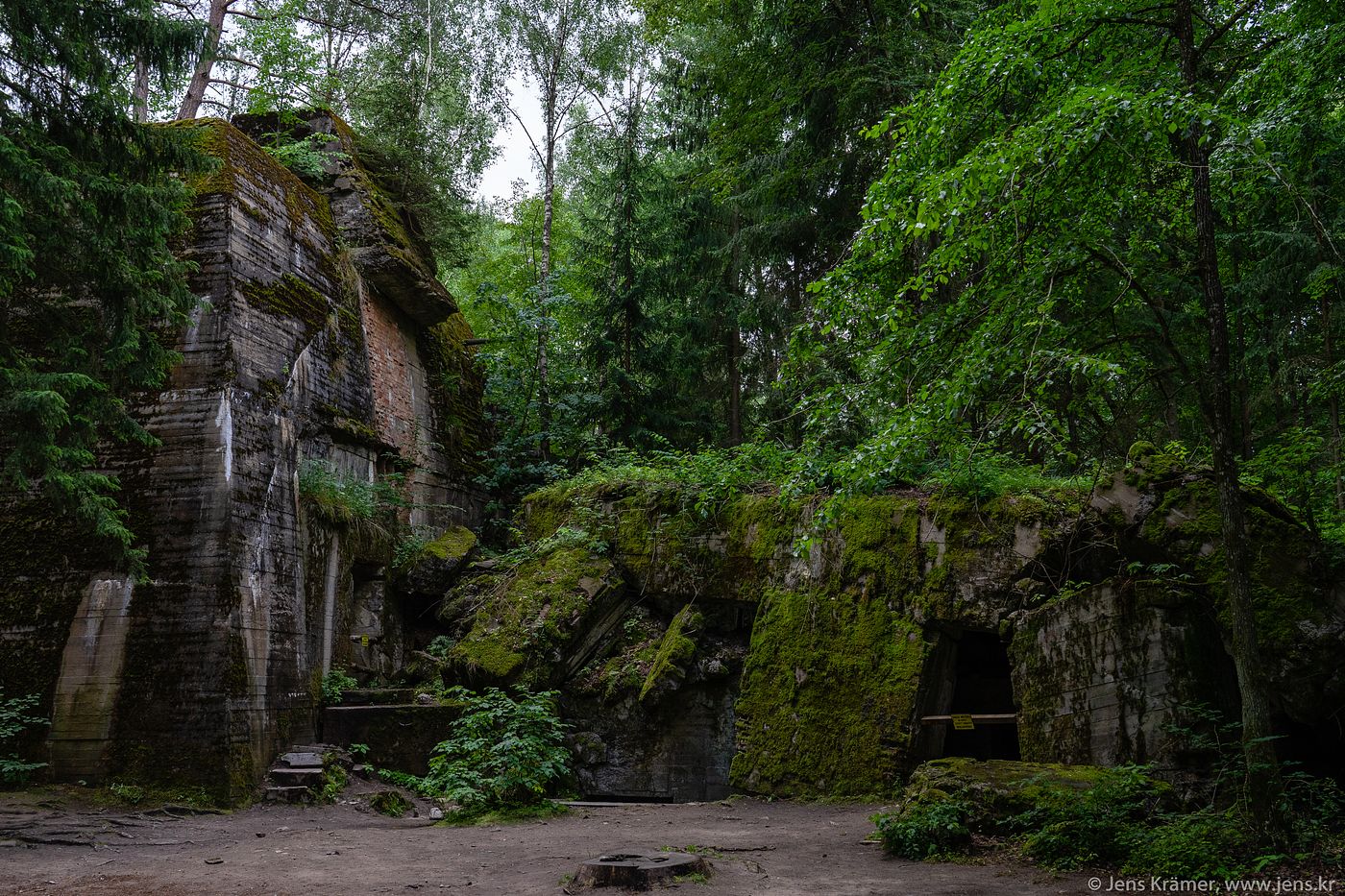 Masurian moskitos where rampant and after a while it felt as if 20 or so were literally following me. I took a few short cuts in order to make it back to the car before they could eat me alive. 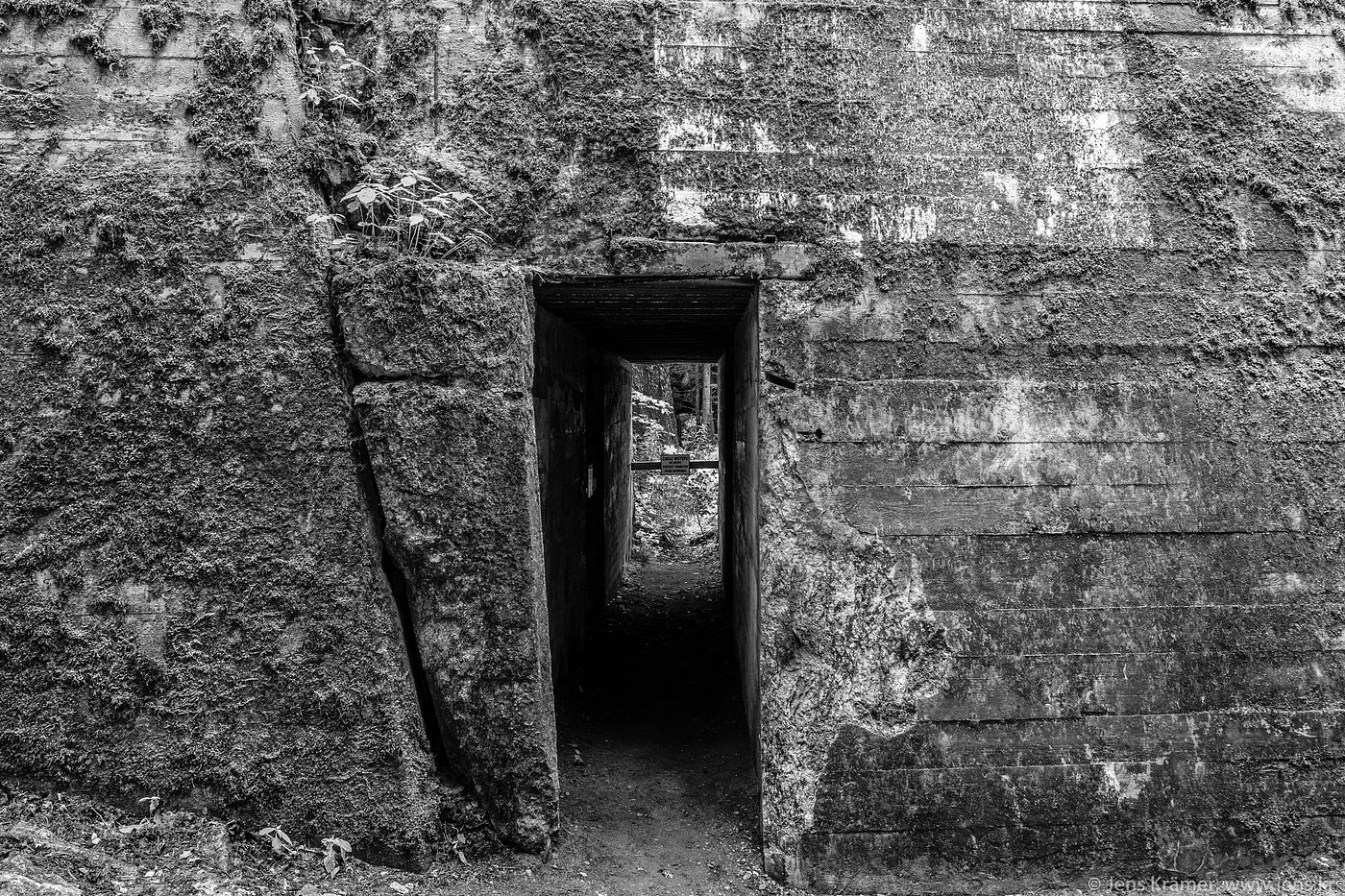 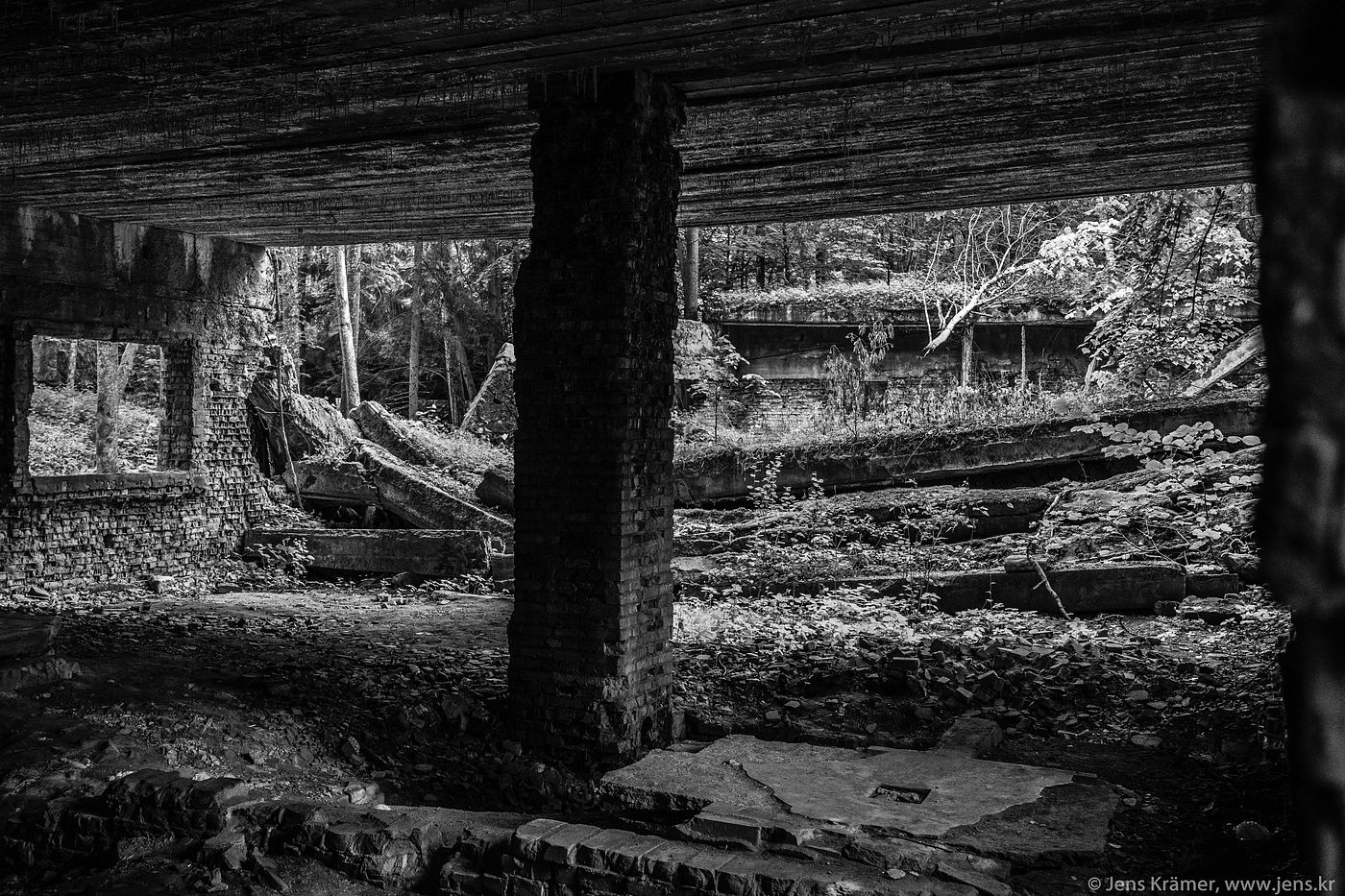 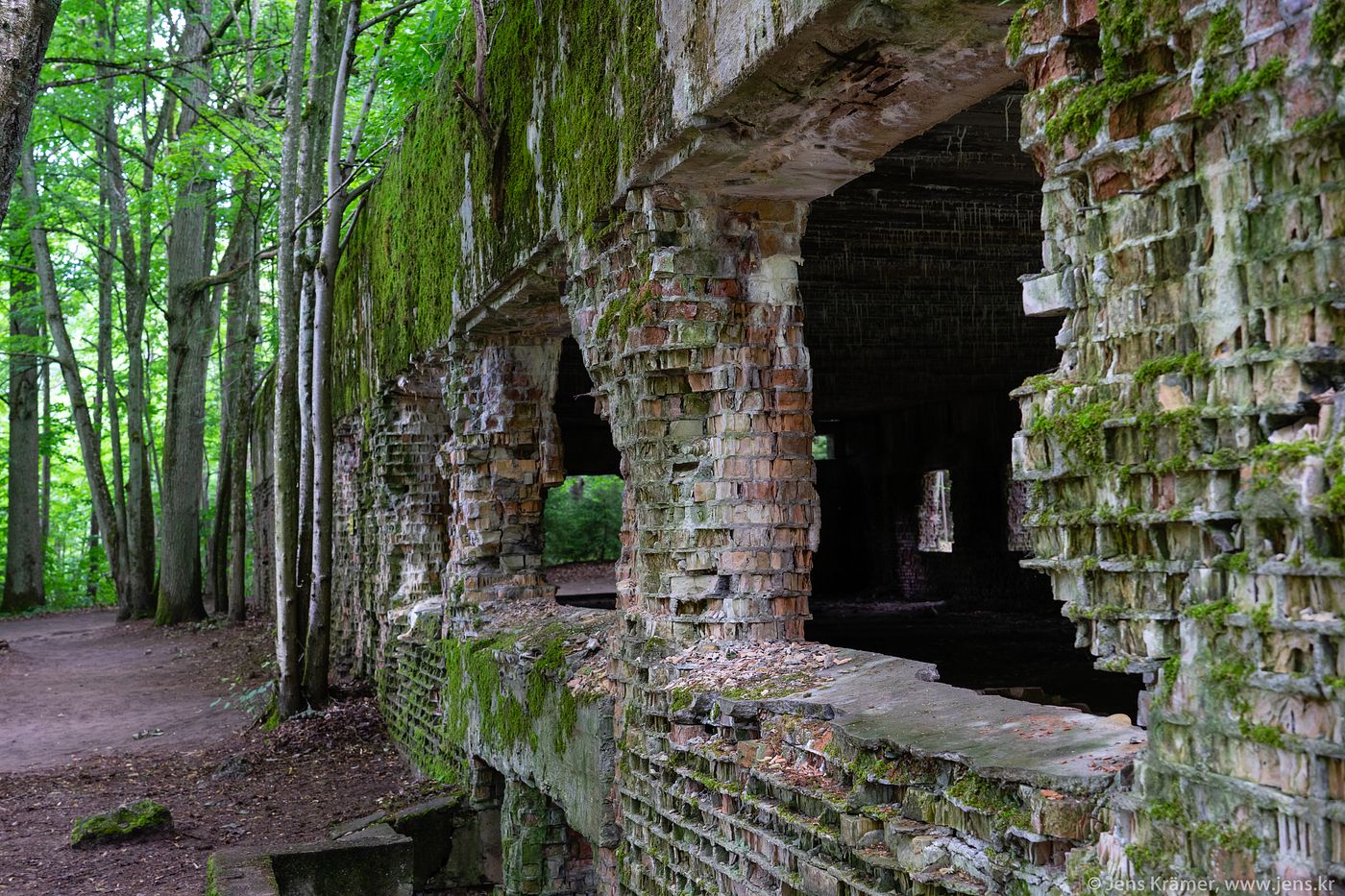 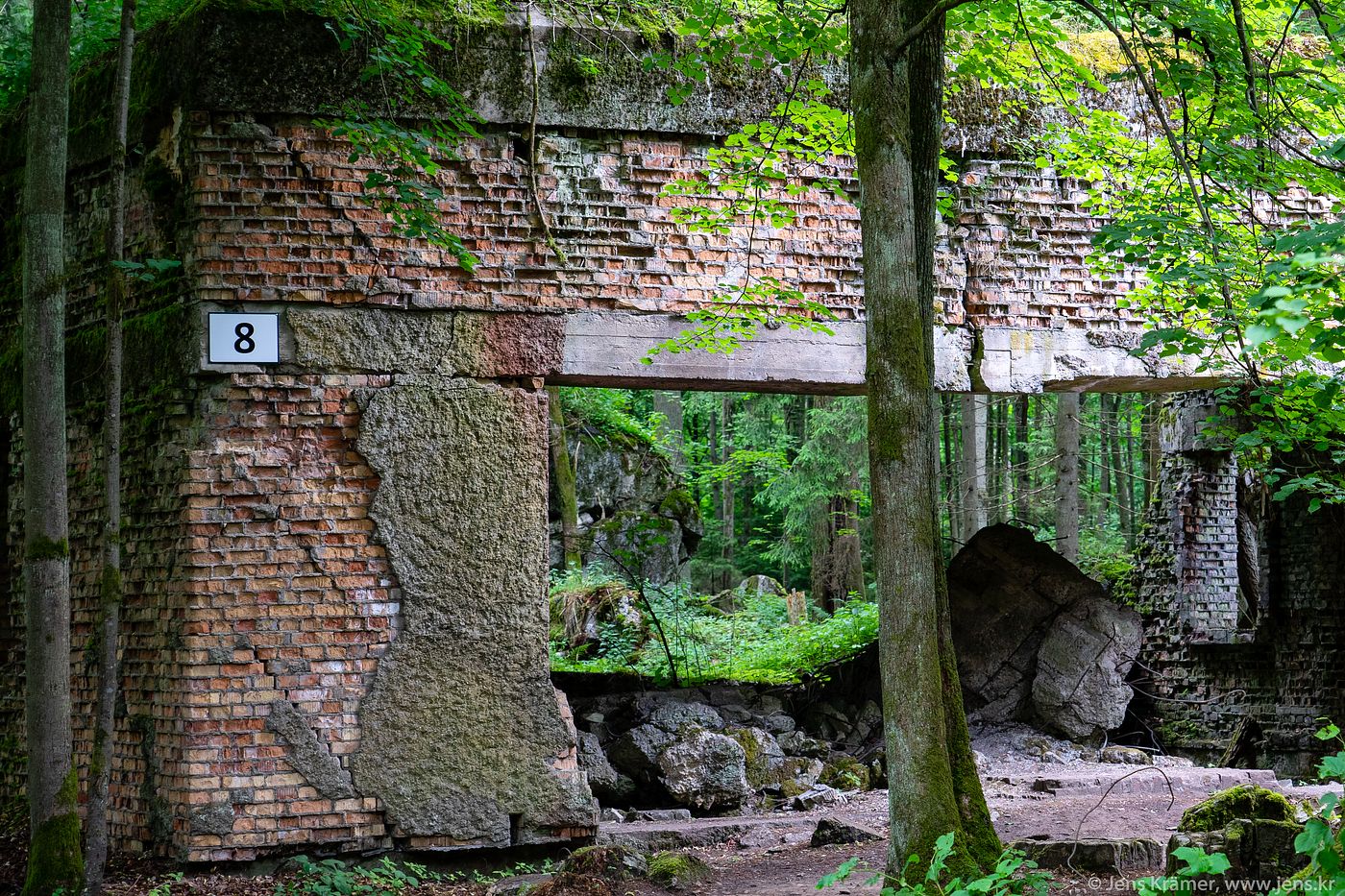 Apparently they even have some kind of accomodation there. Not exactly my cup of tea though. 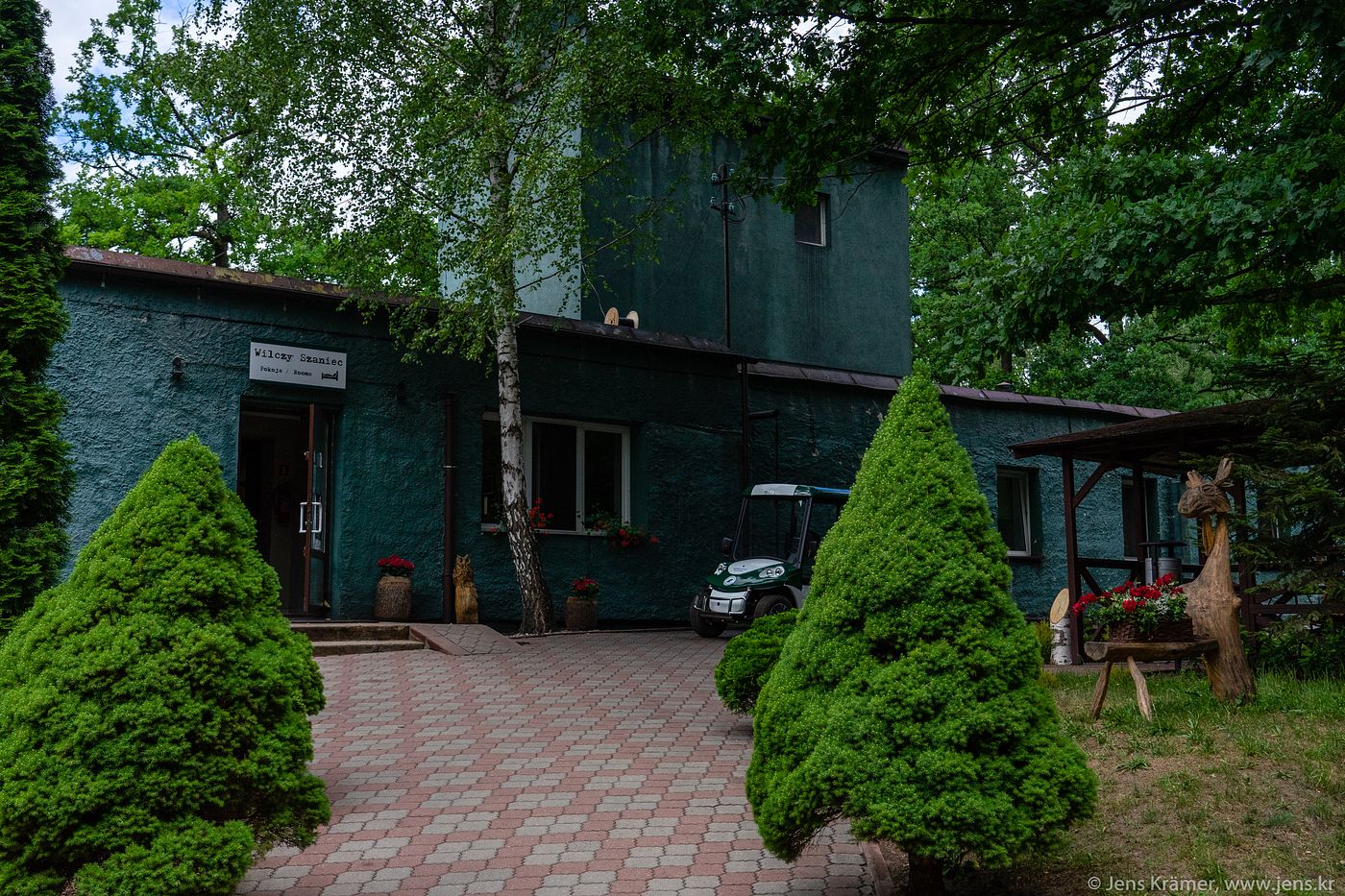 From the Wolf's Lair I took the shortest route to Lithuania. Roads were generally good but narrow and led through fields and small villages. Lots of lakes as well. I was driving very closely around the Russian enclave of Kaliningrad before I reached Lithuania. 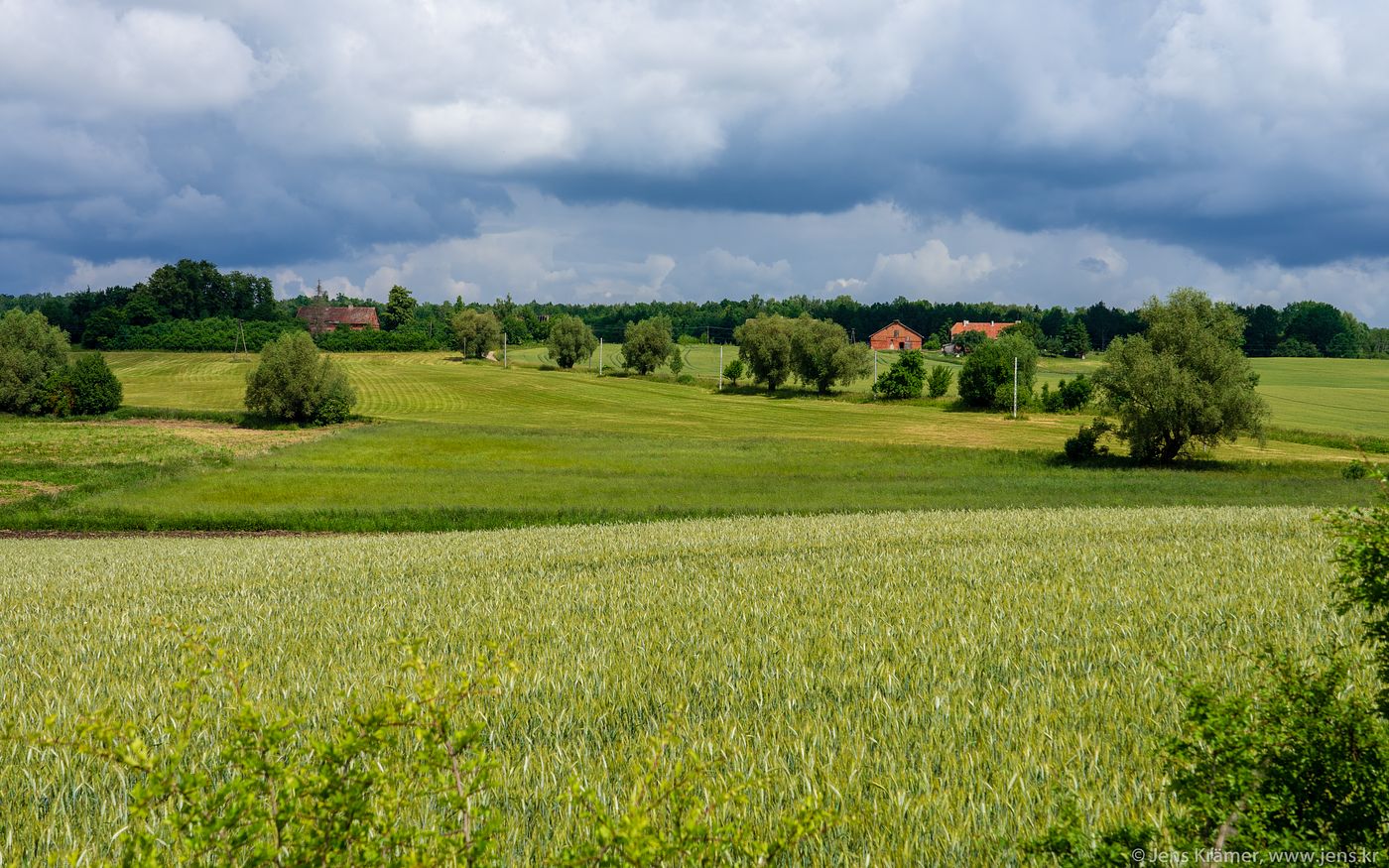 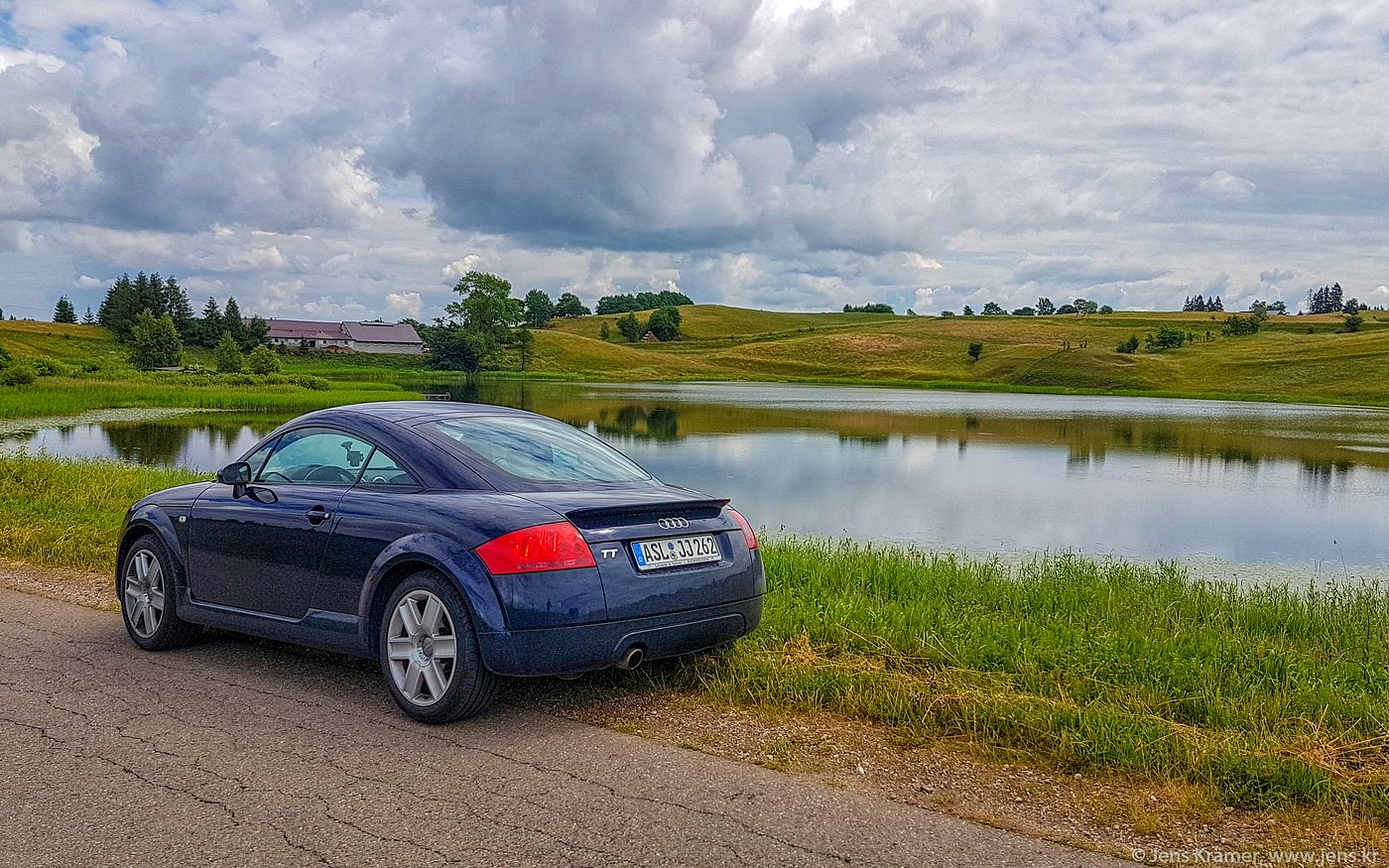 I entered Lithuania on what looked like a farm track. If it weren't for the signs, nobody would know there is a border. This is what I really love about the European Union. 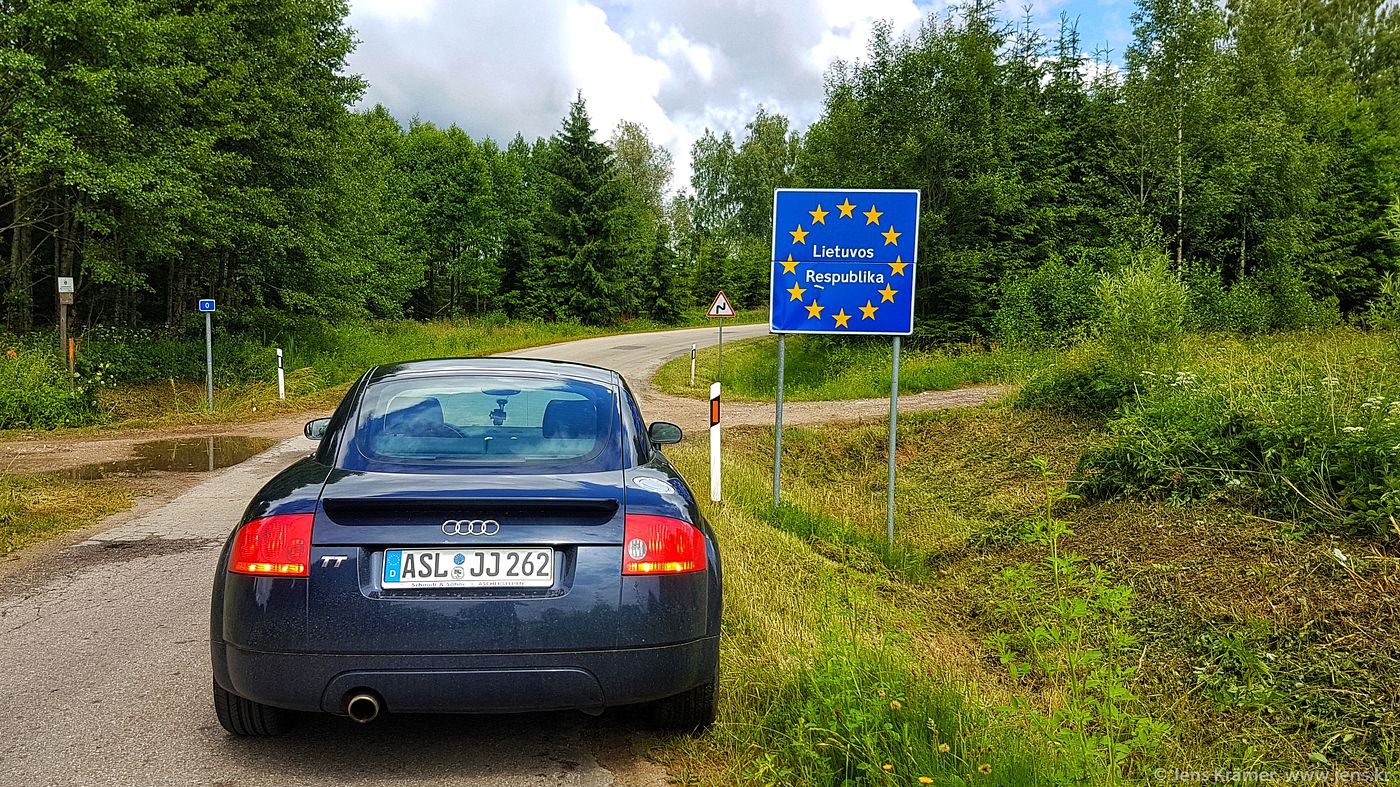 Planning to spend the night in Latvia there wasn't much time for sight seeing in Lithuania and I crossed the country in a couple of hours, merely stopping for petrol somewhere. If I hadn't already done so a couple years before, I certainly would have paid the beautiful coastal town of Klaipeda a visit.

After I crossed into Latvia I set course for Jūrmala, a beautiful seaside resort city close to Riga.

I've been there briefly in 2009 and it has developed quite a bit since then. Lots of accomodation, good restaurants, but also quite expensive by local standards.

The main attraction of course is the huge beach. 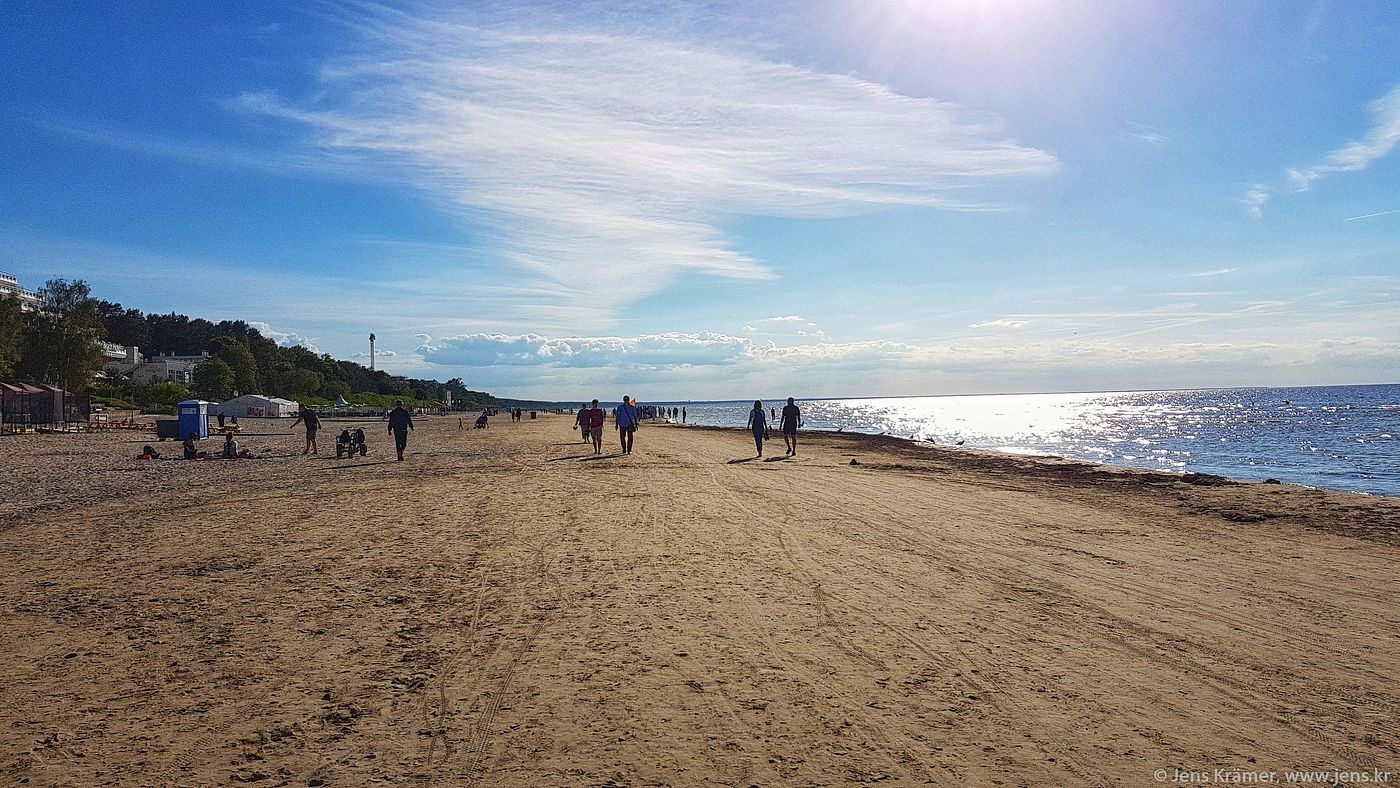 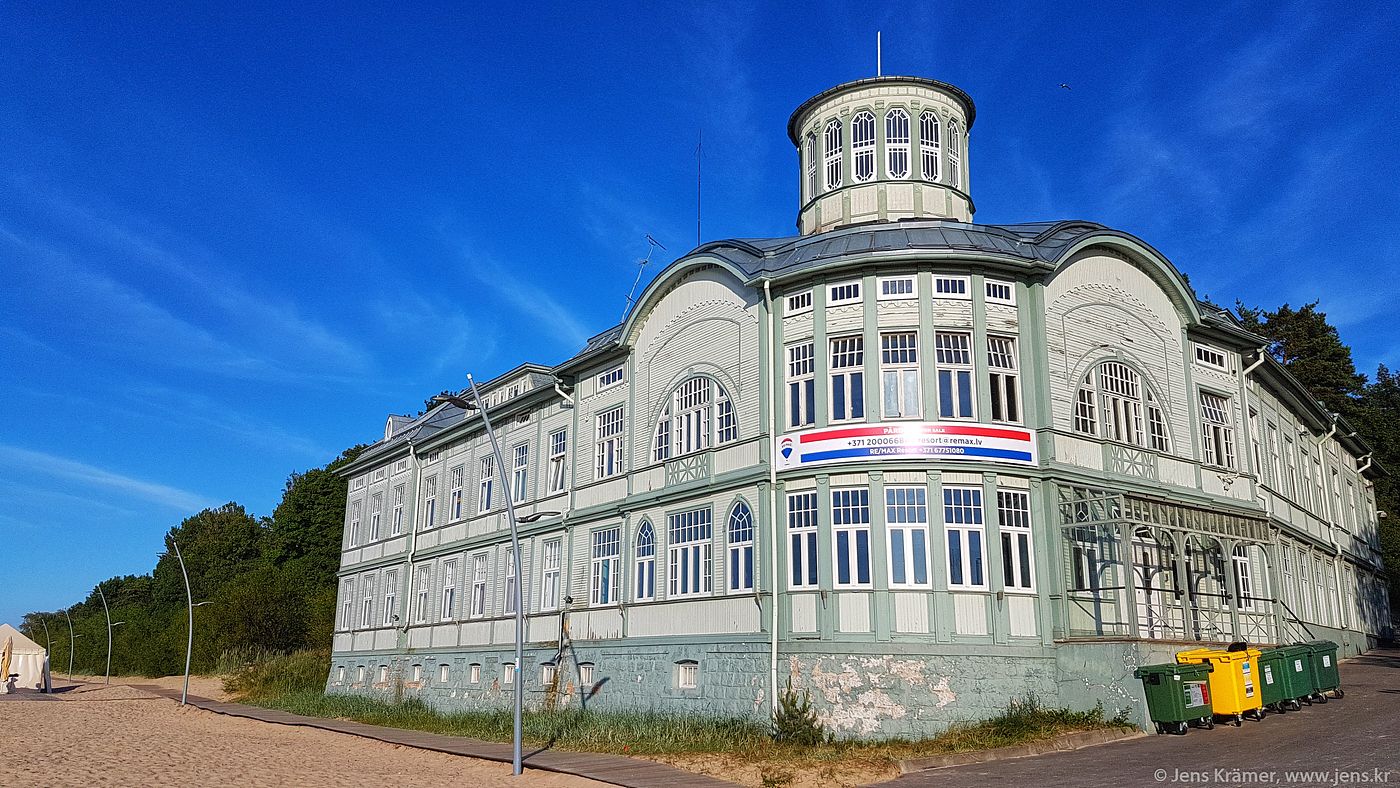 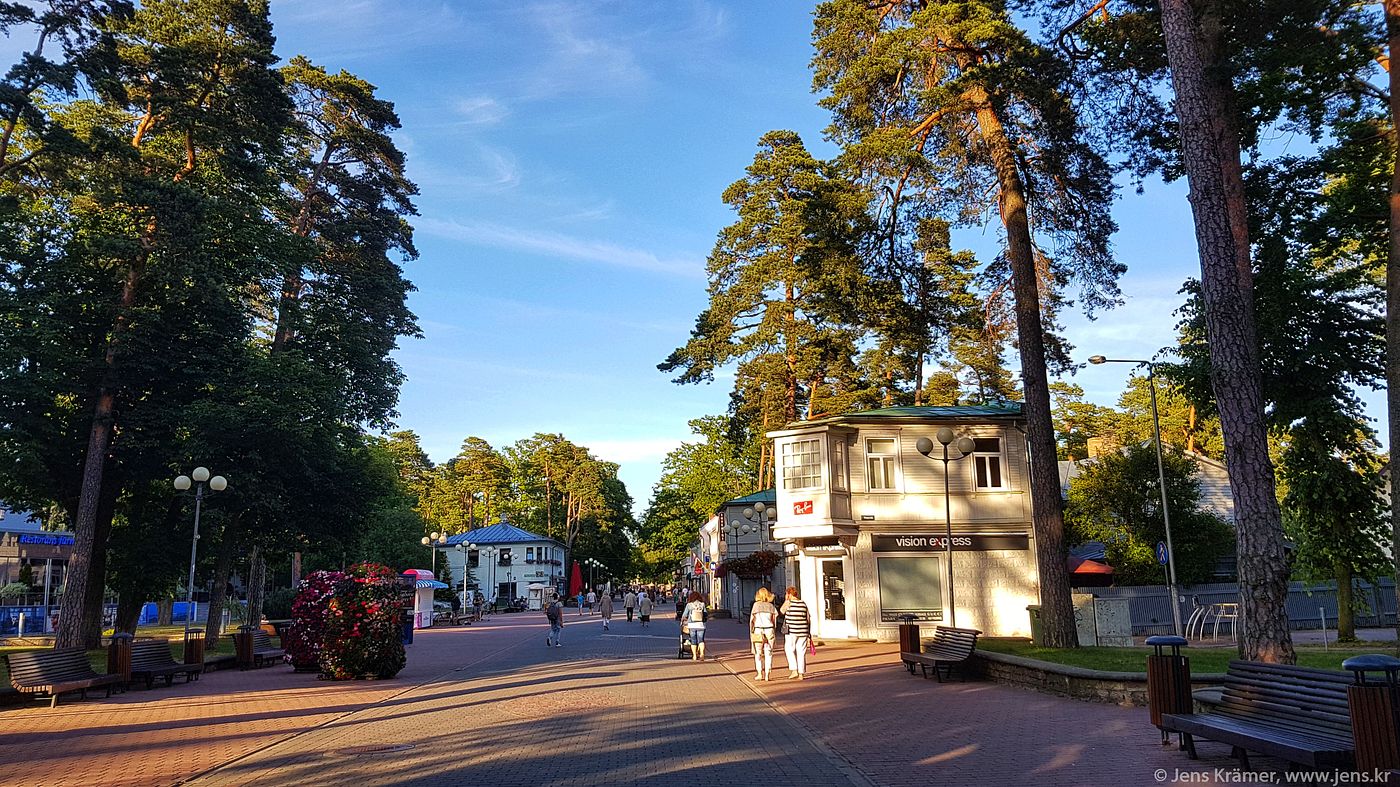 I stayed at the Parus Hotel, a beautifully restored Villa in walking distance from the beach. This kind of architecture is typical for the region. After walking around a bit I had dinner at the Lighthouse Grill in the pedestrian zone, which didn't disappoint. 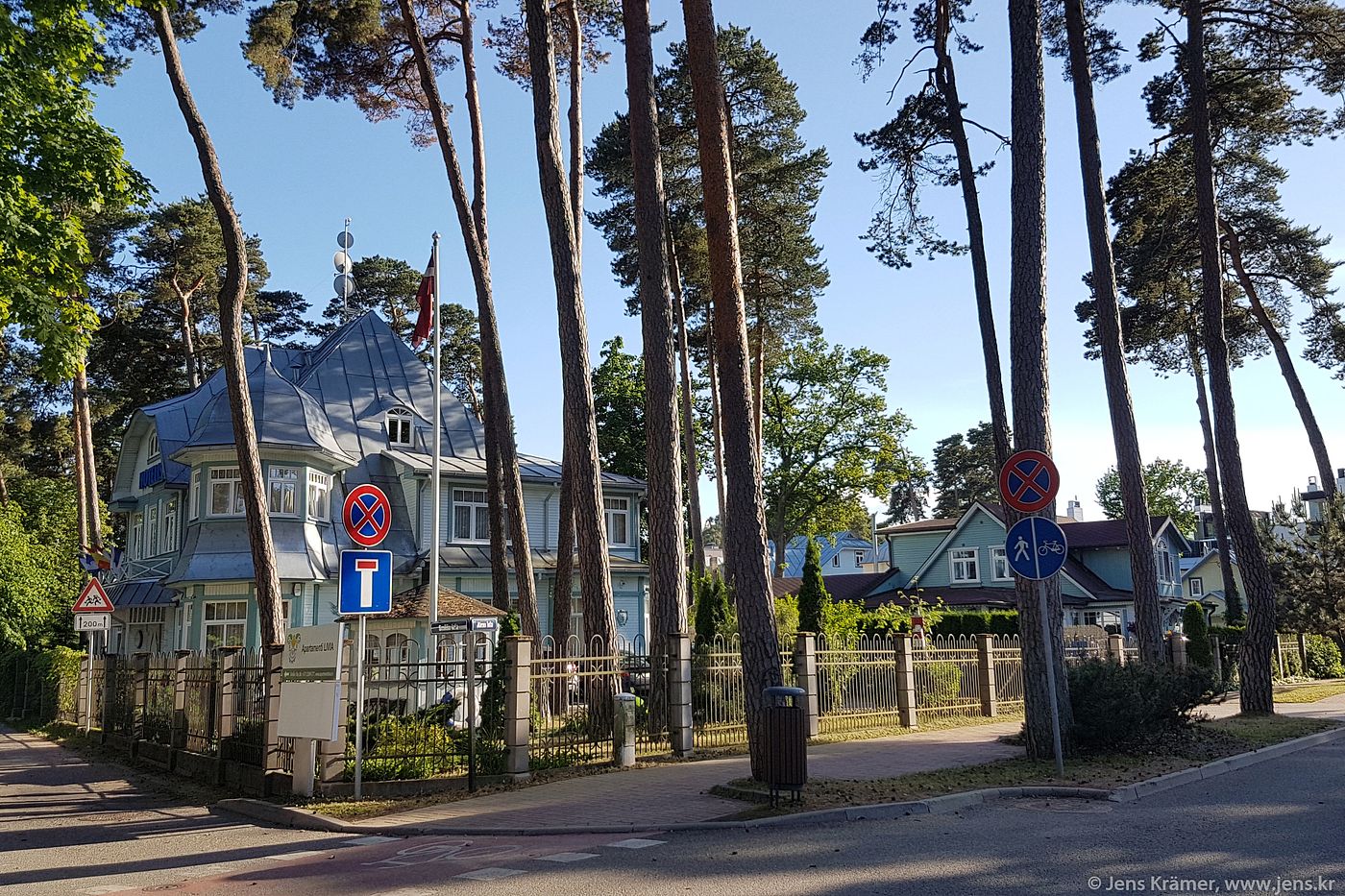 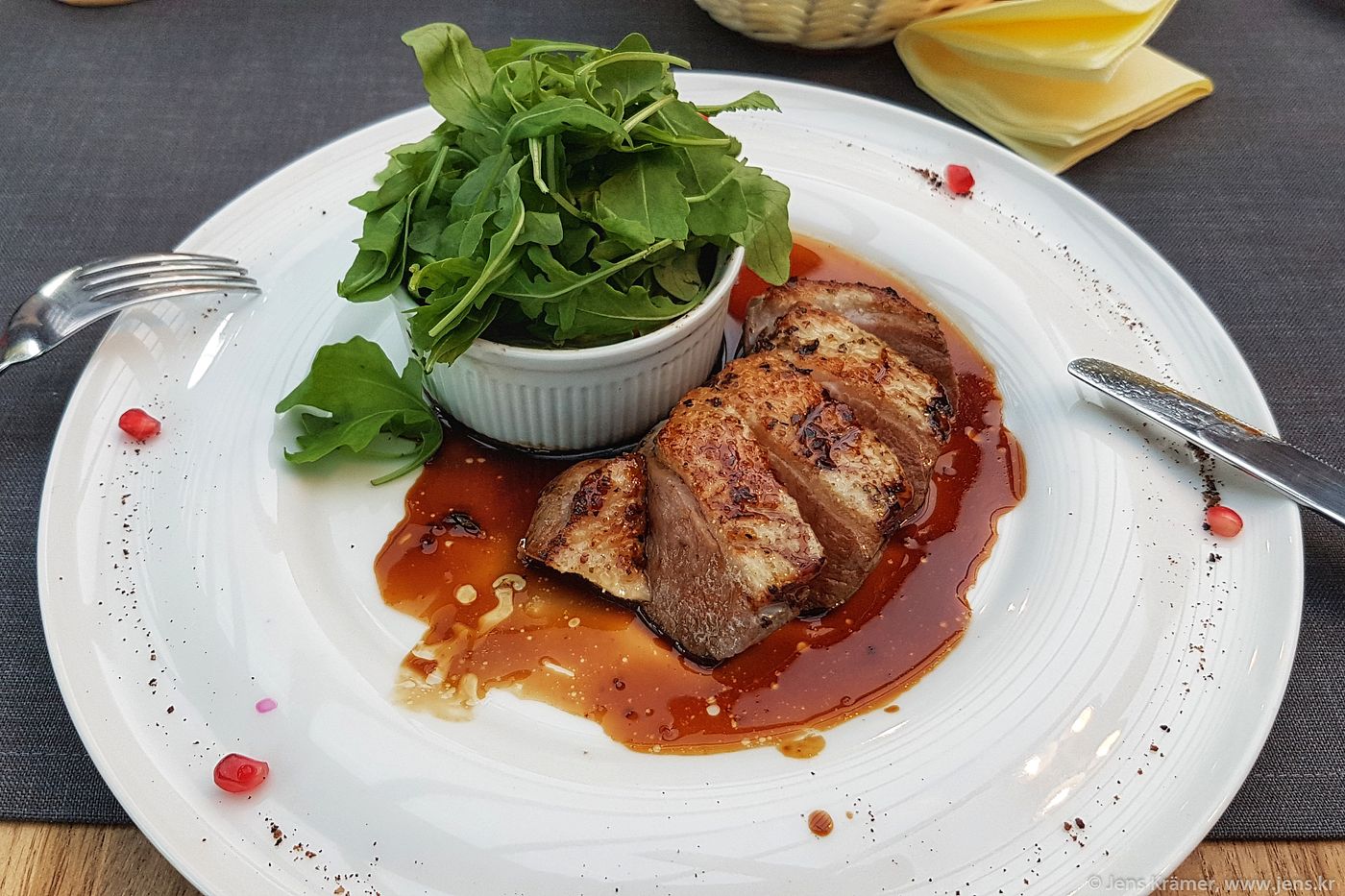