South of Dumaguete, in the mountains behind Dauin, is a coffee plantation that runs this small coffee shop. Their coffee tastes great and the view from their first floor seating area is fantastic. An even higher viewing deck is under construction. 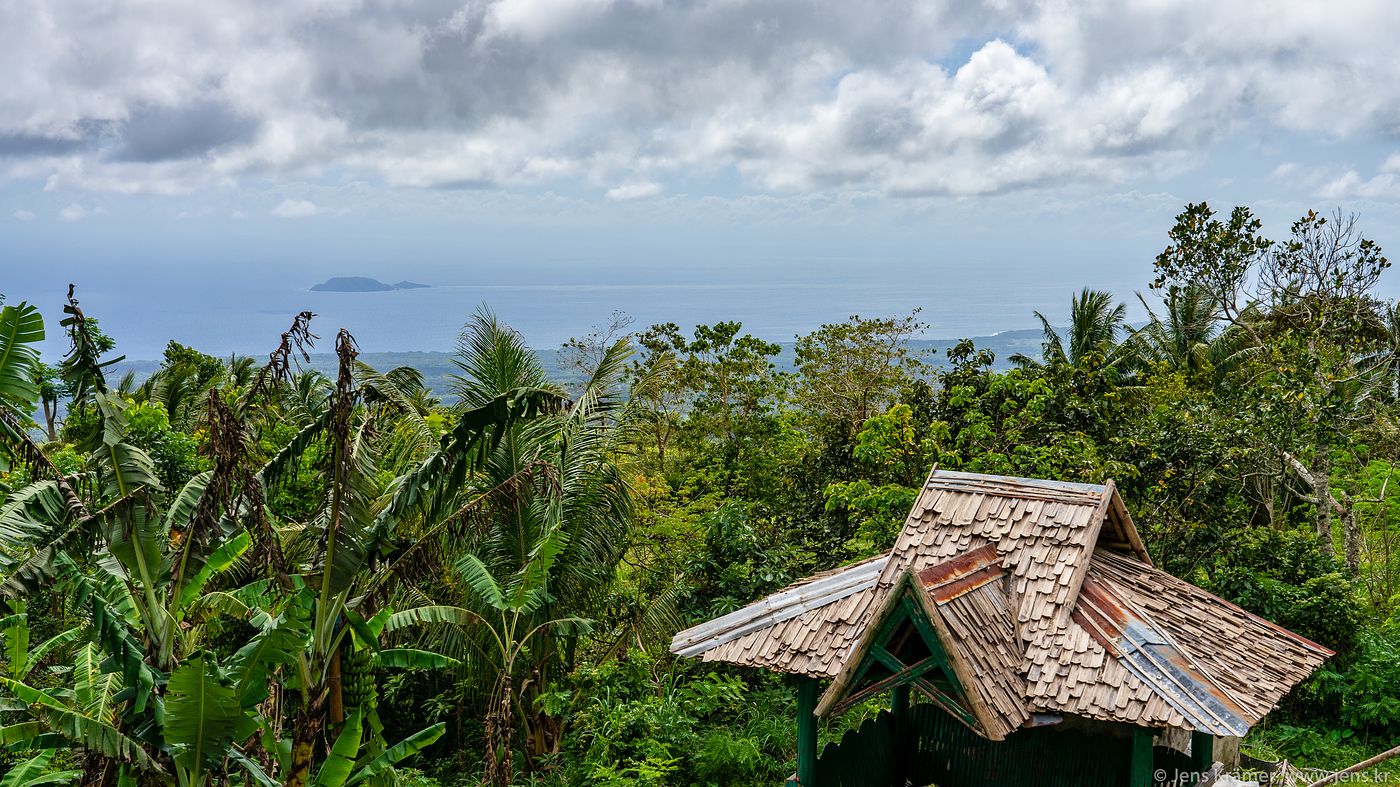 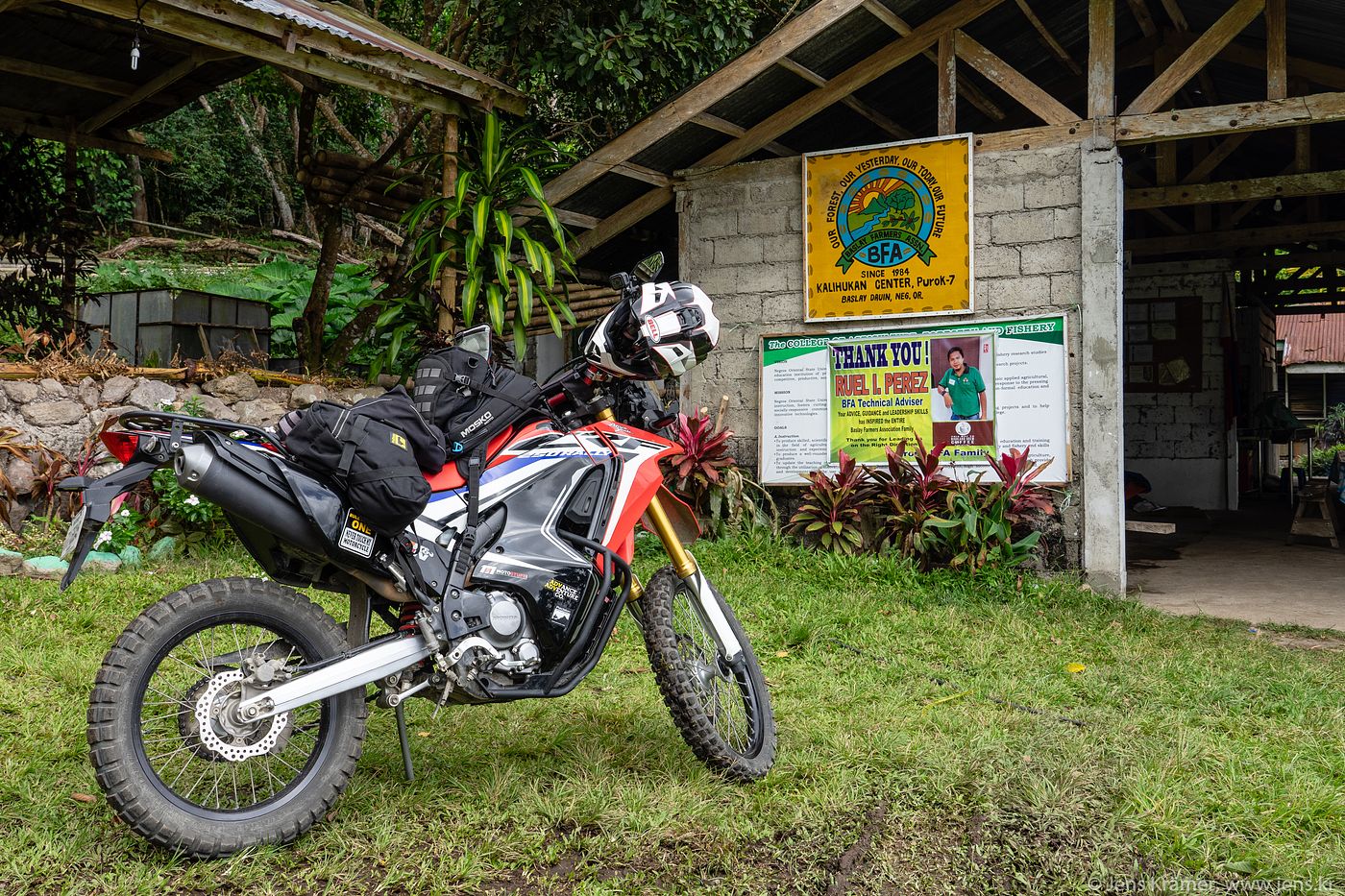 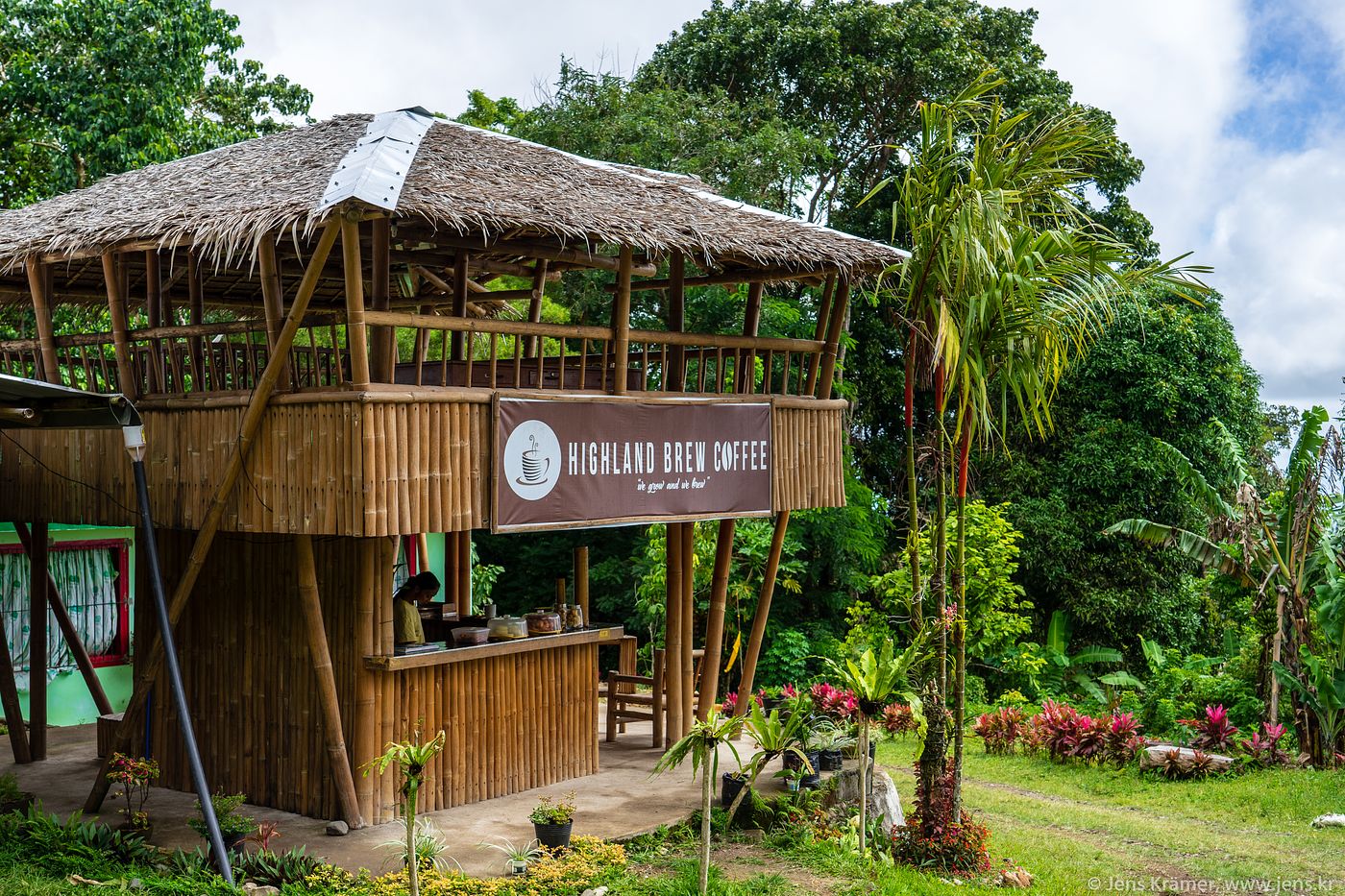 I had lunch at this nice little restaurant next to a gas station just before the town of Siaton. Very friendly staff, tasty local food for low prices, very recommended. 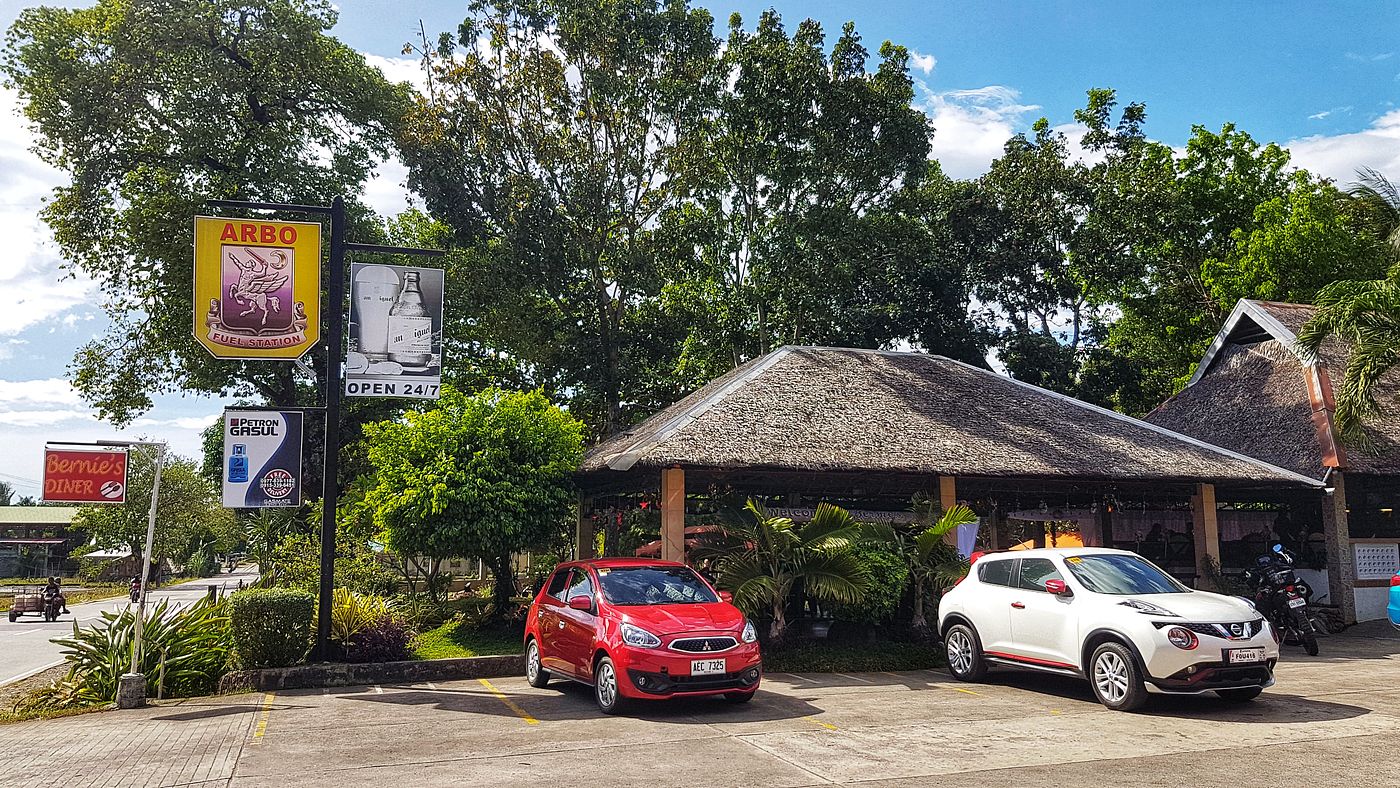 Detour into the Mountains

I turned right in Siaton to scout some potential routes up into the mountains. It was already afternoon and I still had to go to Bayawan so I didn't venture too far up, but the concrete turned into gravel soon and I'll revisit this area another time. 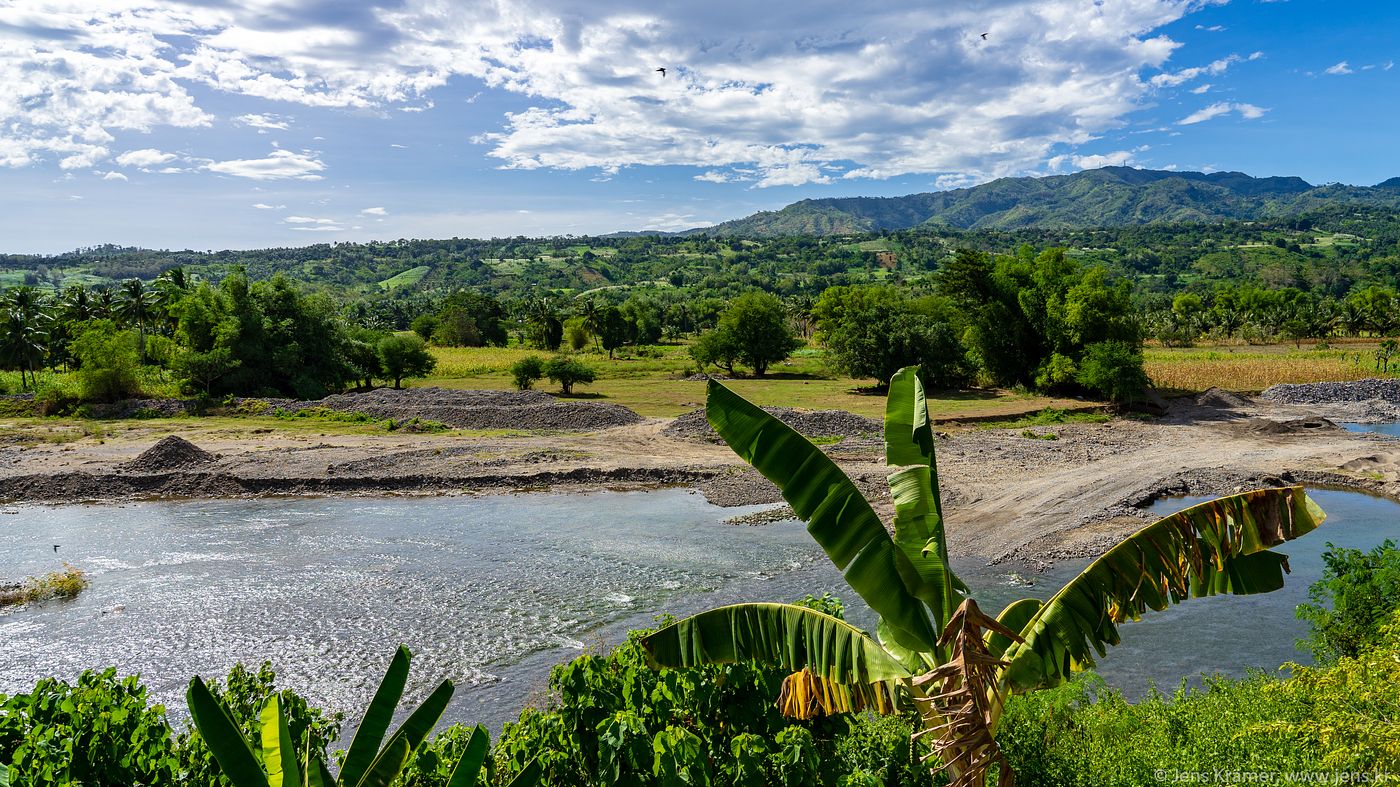 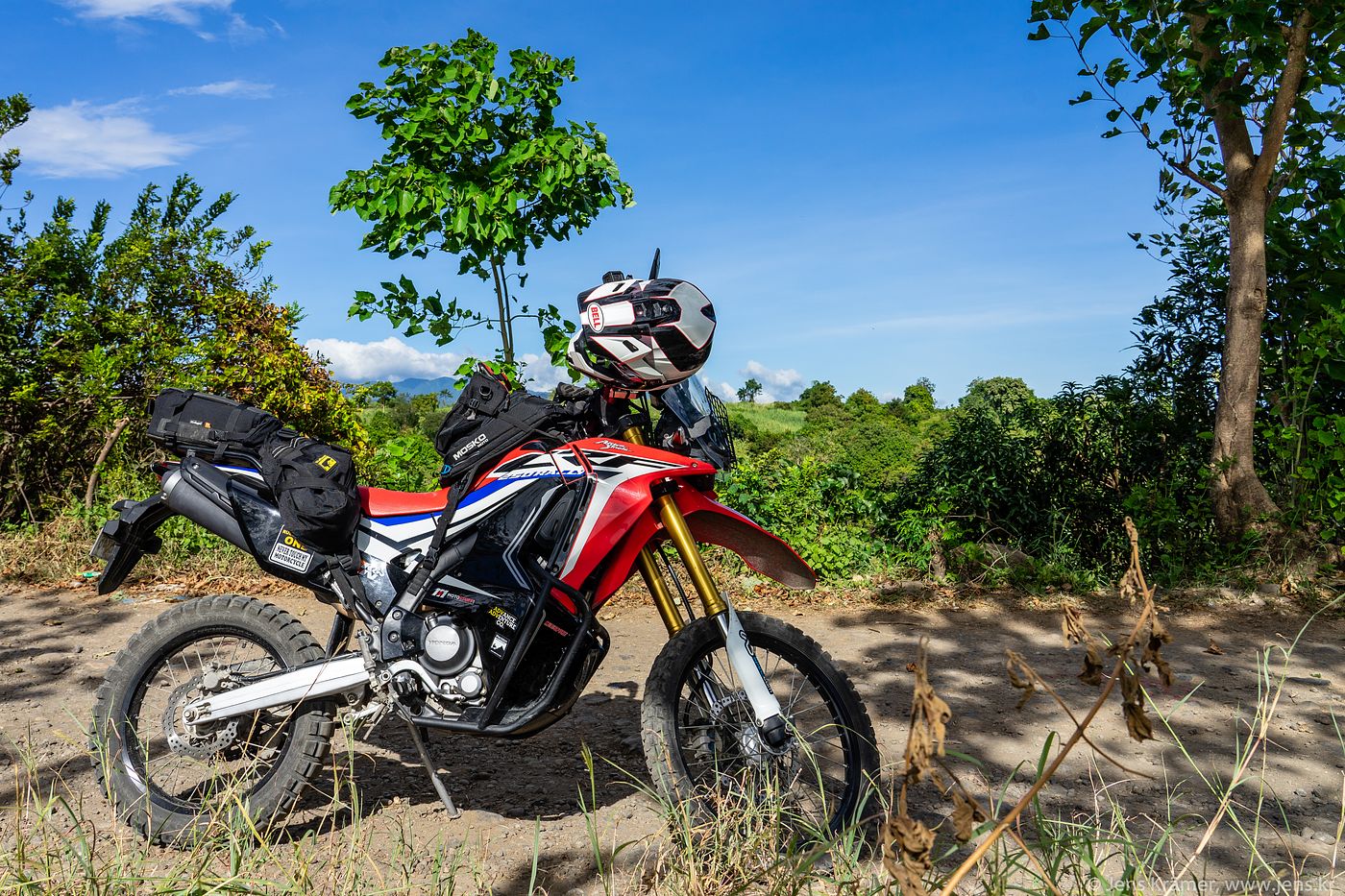 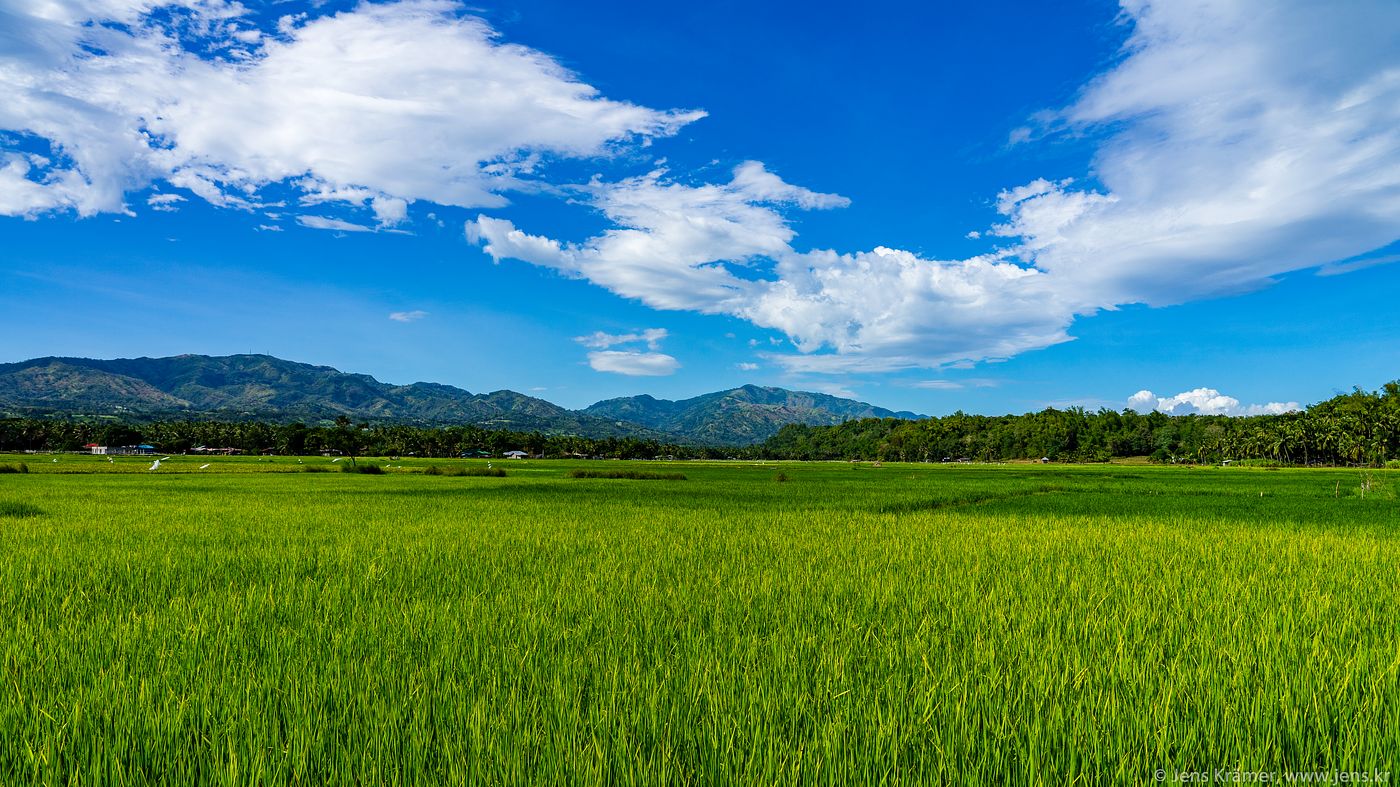 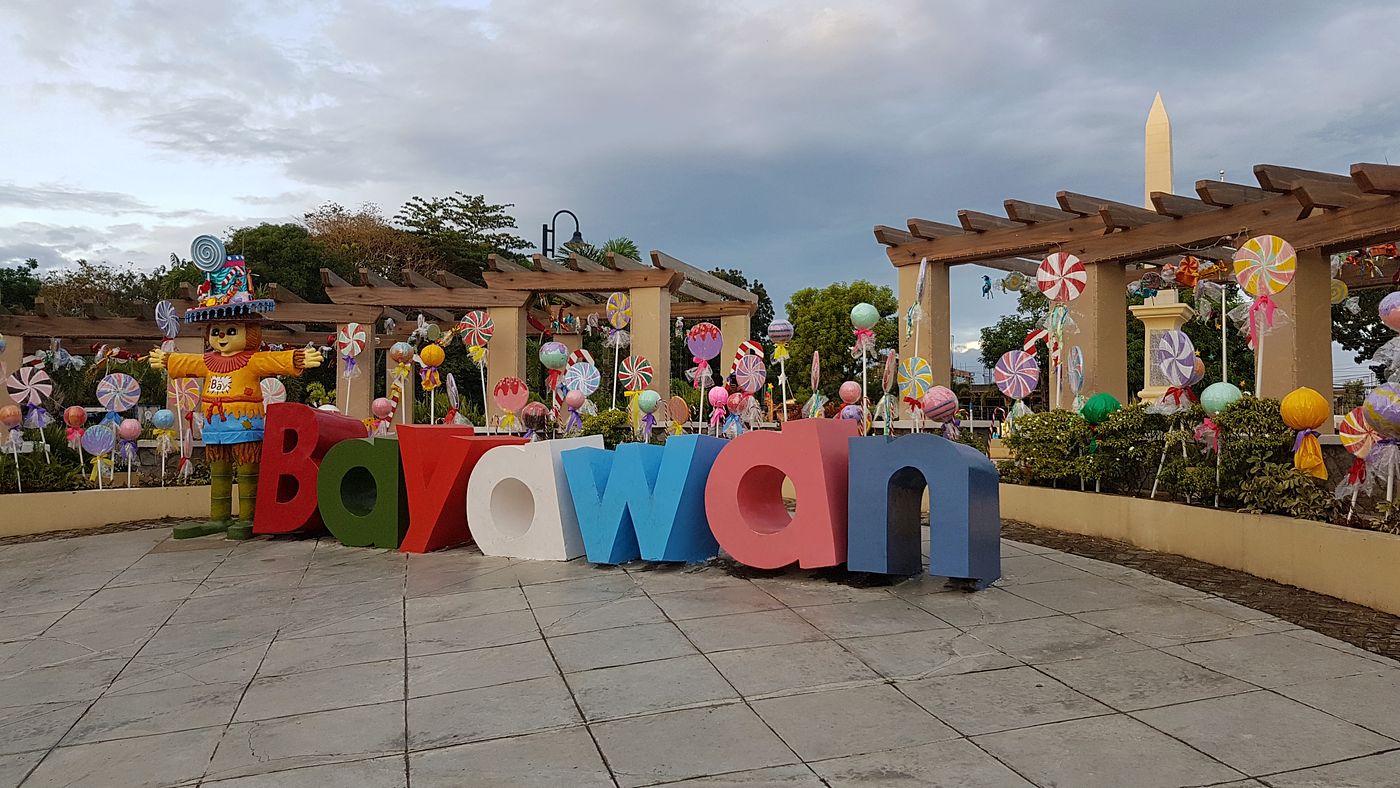 Bayawan is a nice little town that sports a coastal boulevard which is a couple km long. At the time I was there, about a week before Christmas, a lot of concerts and festivities were going on and everybody was outside until late. 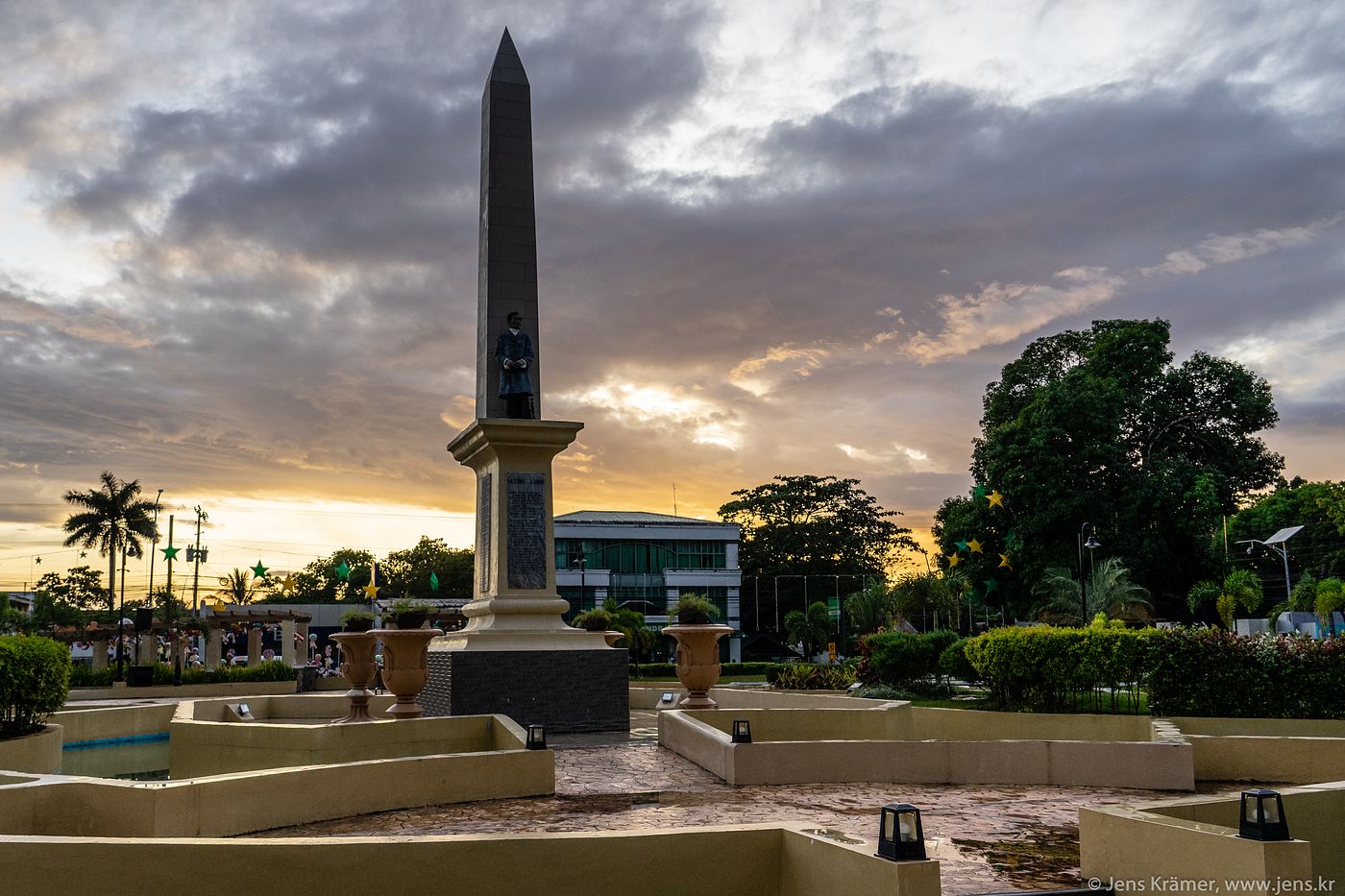 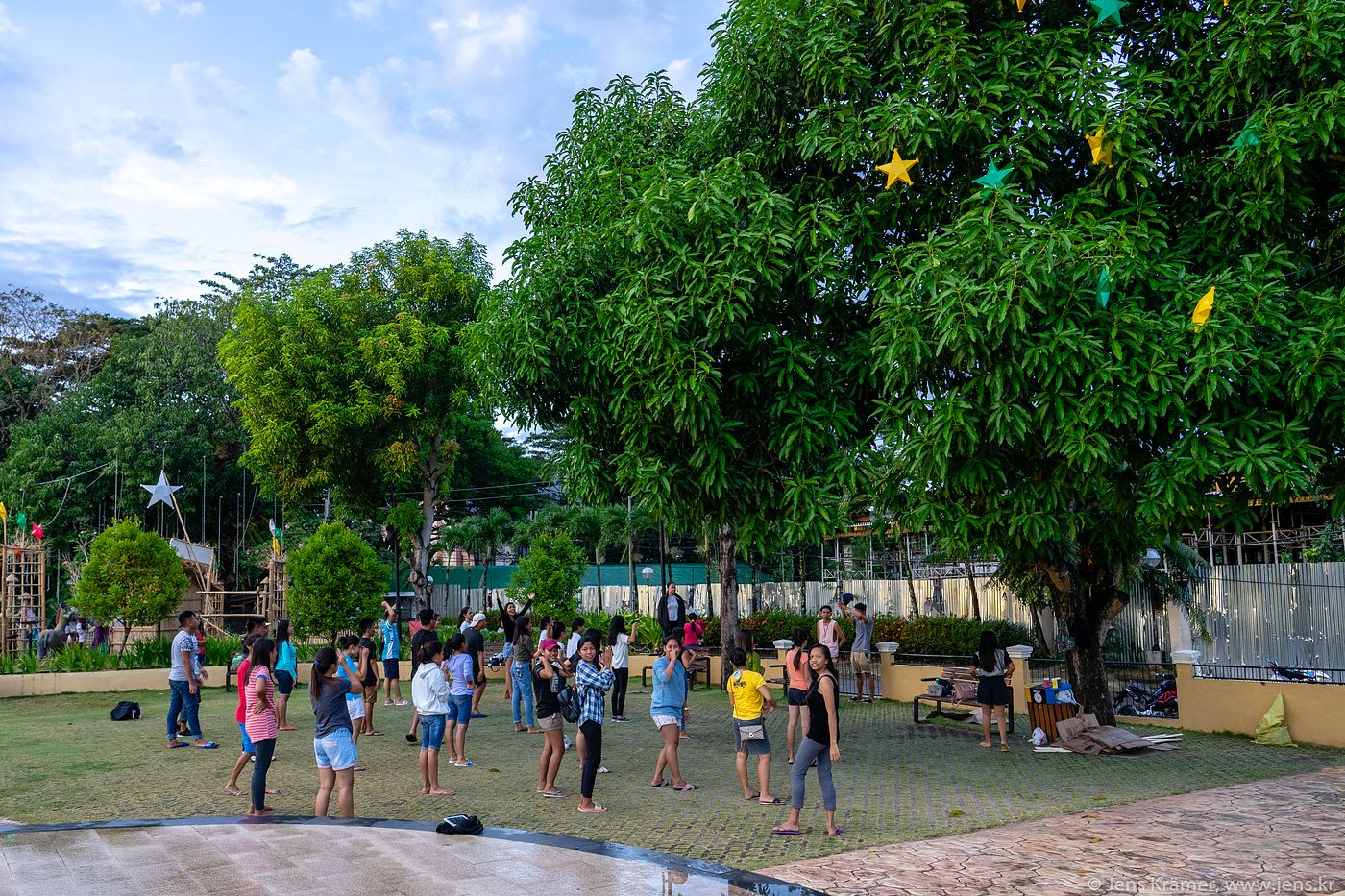 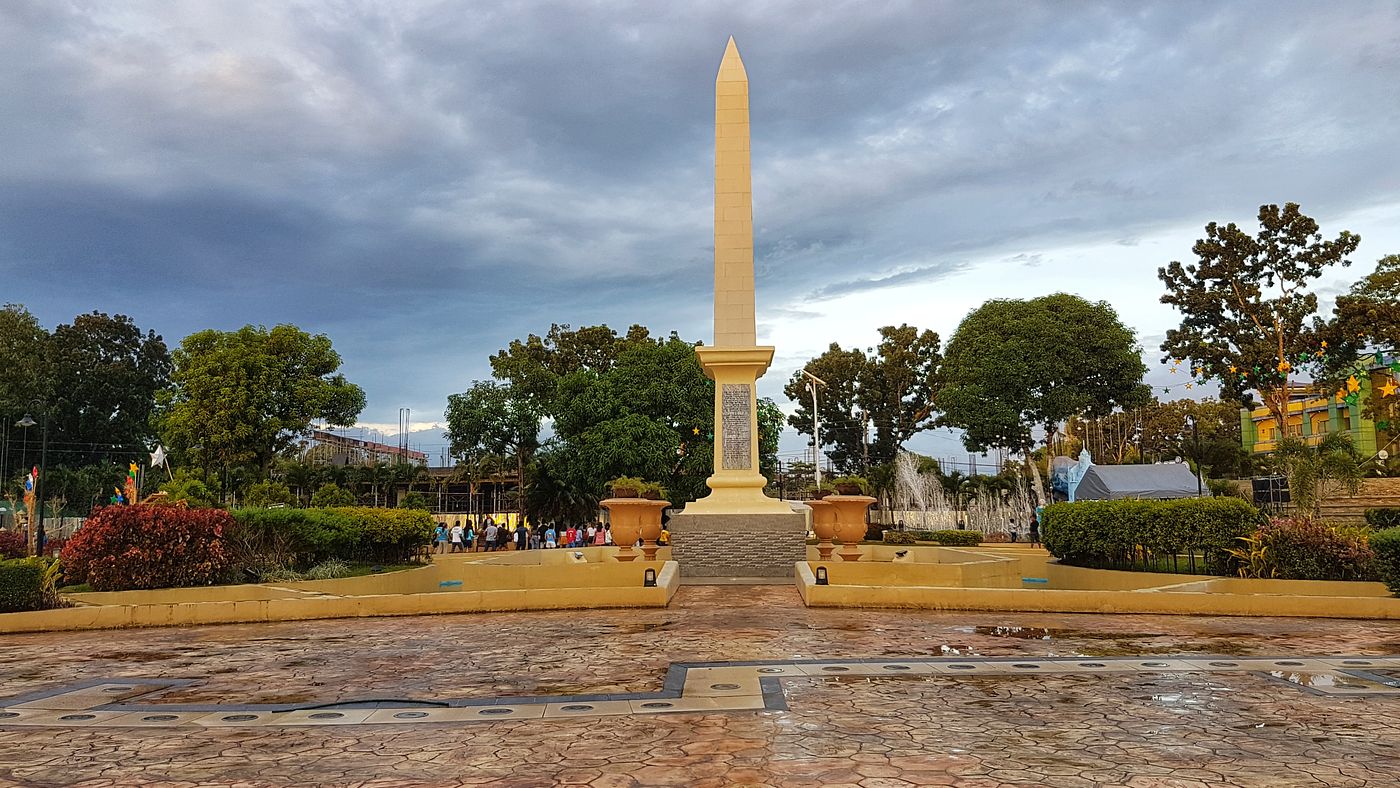 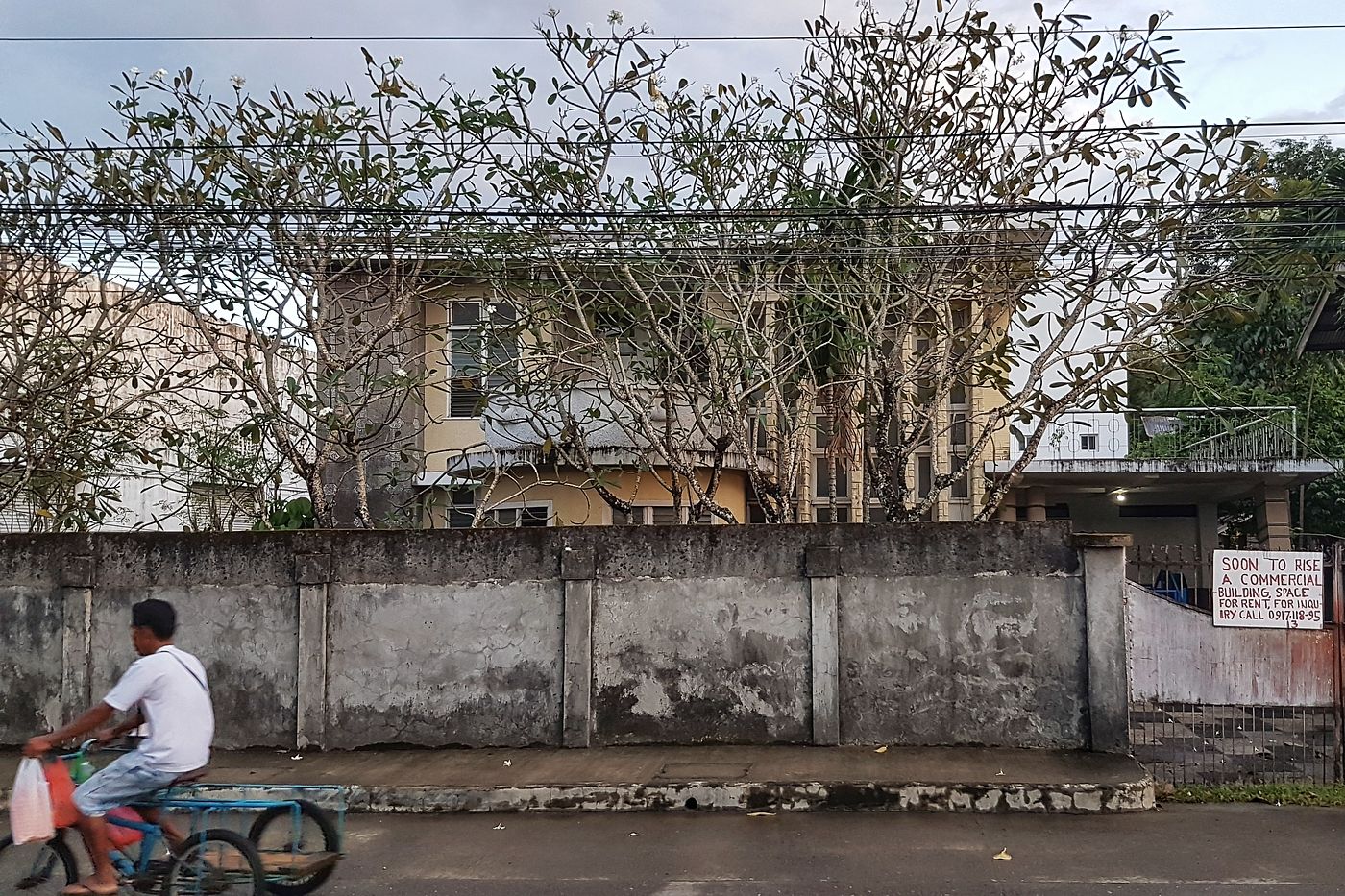 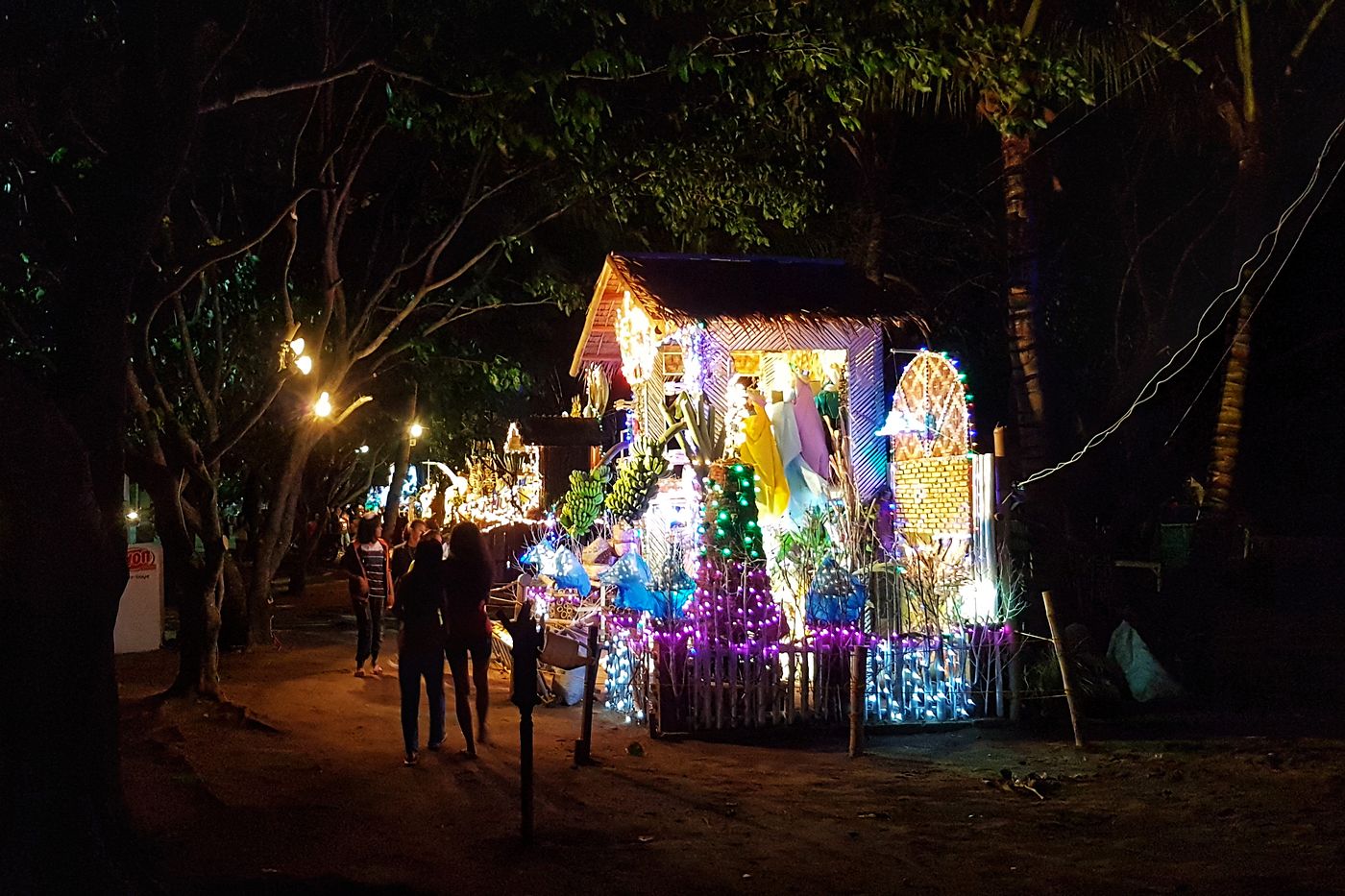 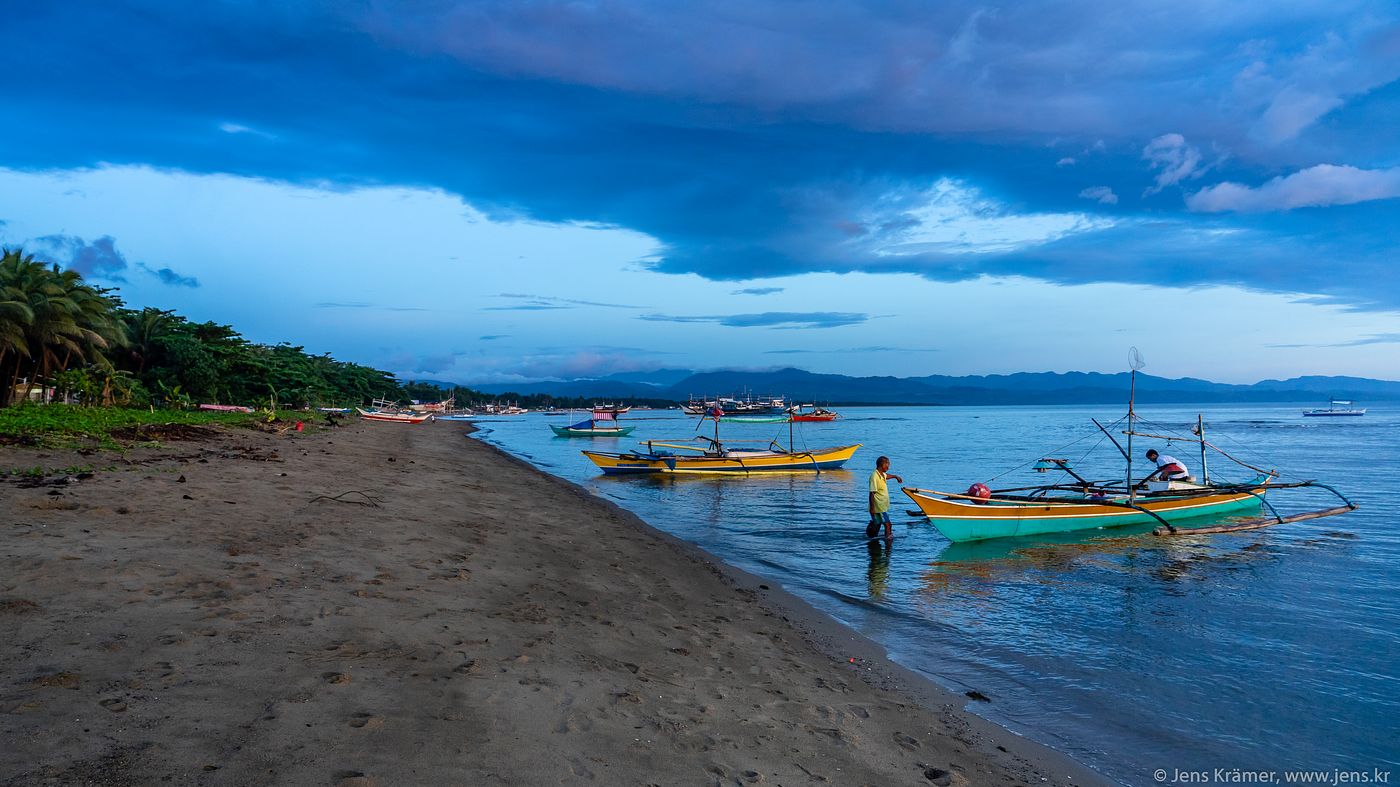 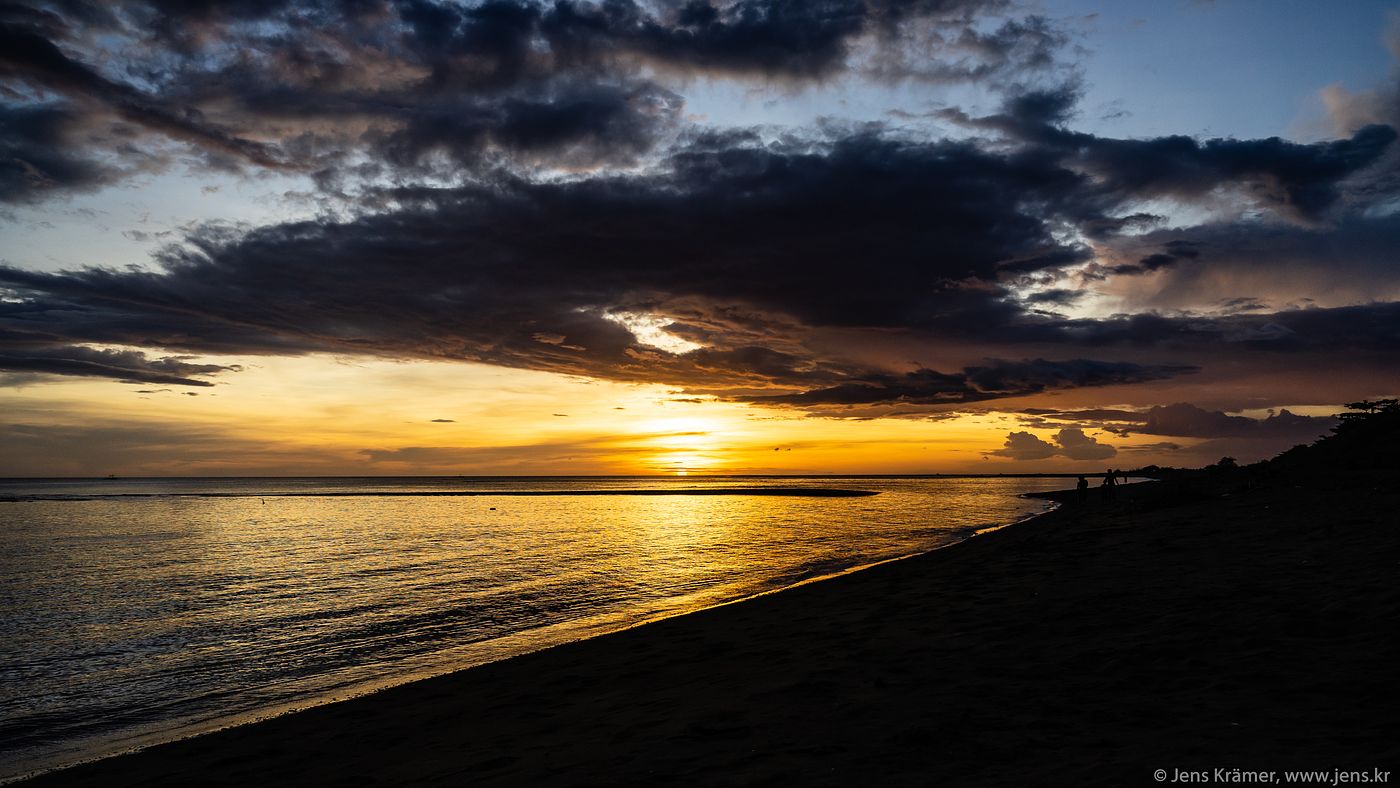 I stayed at Maefinn Hotel, the newer one of the two Hotels in town. The bed was comfortable, it was clean, the Aircon was noisy but working. Modern bathroom but the tap water had a yellowish tint. Filipino breakfast - rice, one egg, bacon (some other "meat" sides were also offered), 3in1 instant "coffee" - was included in the price. Real coffee cost extra. Not bad for the province, but at nearly PHP 1800 for the night also relatively expensive. 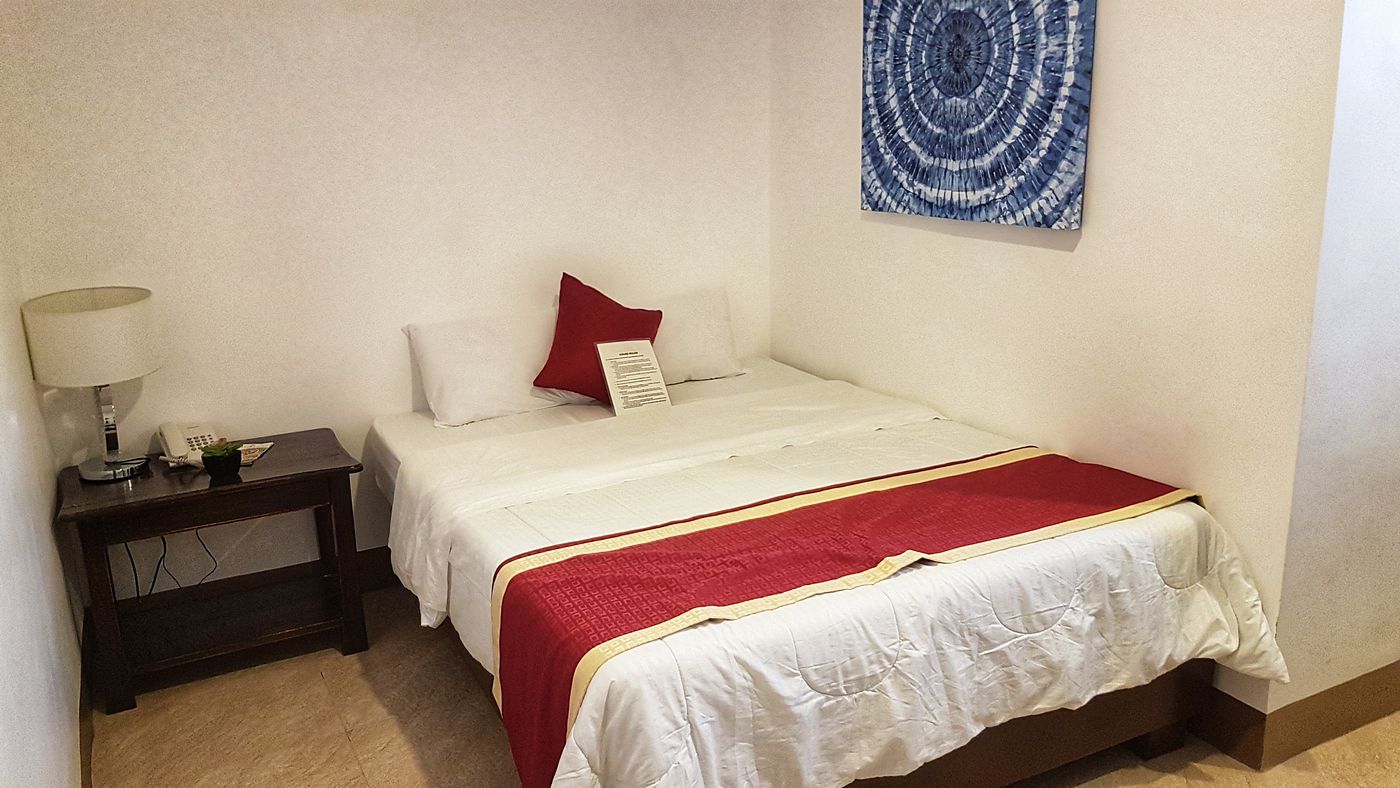 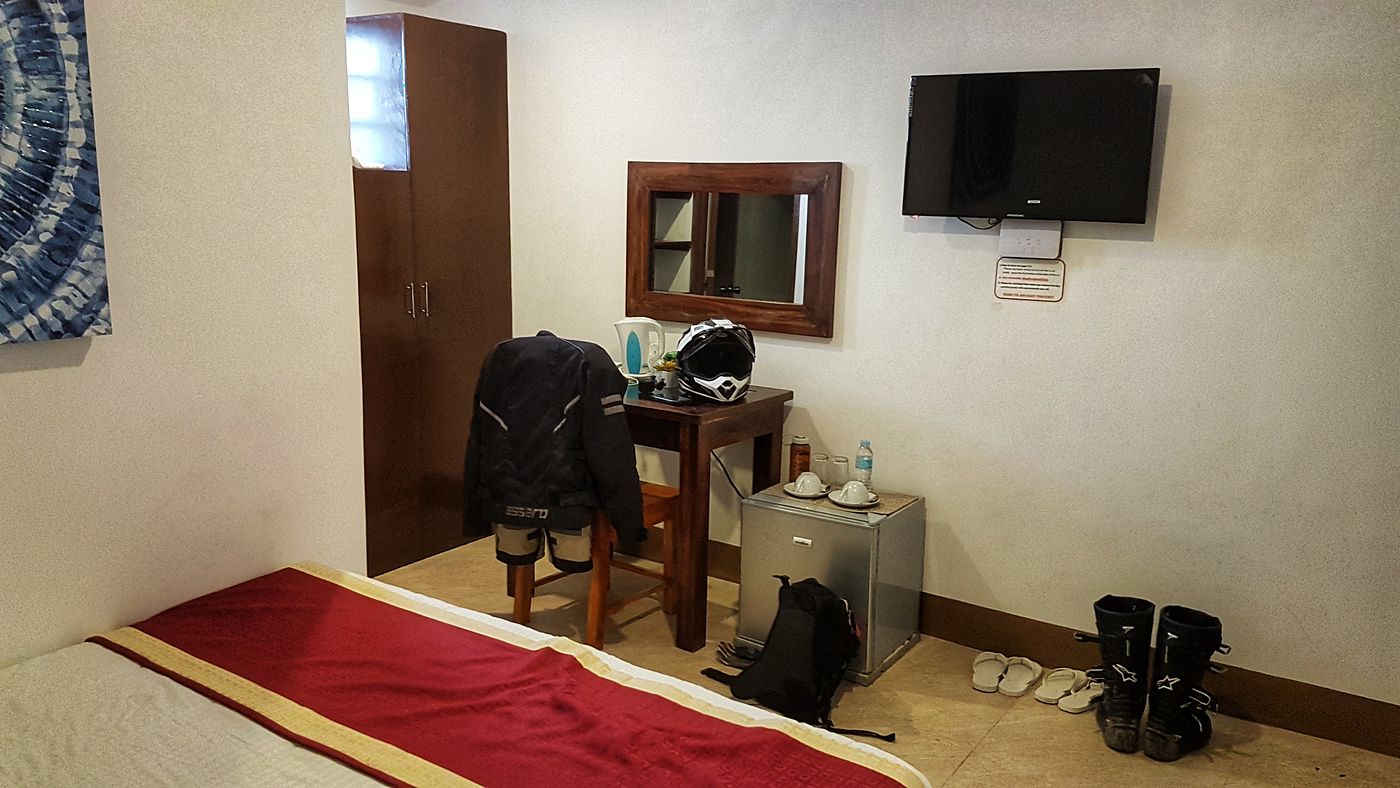 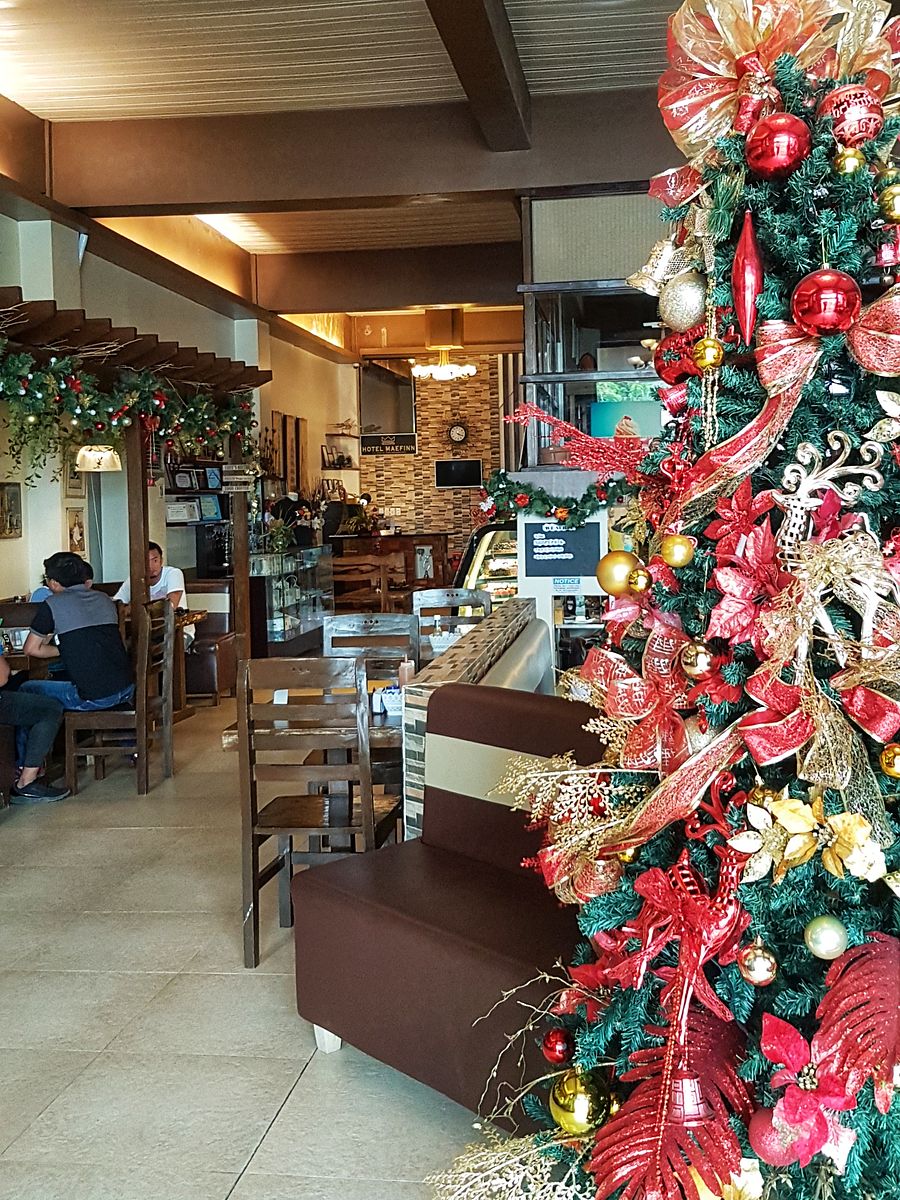 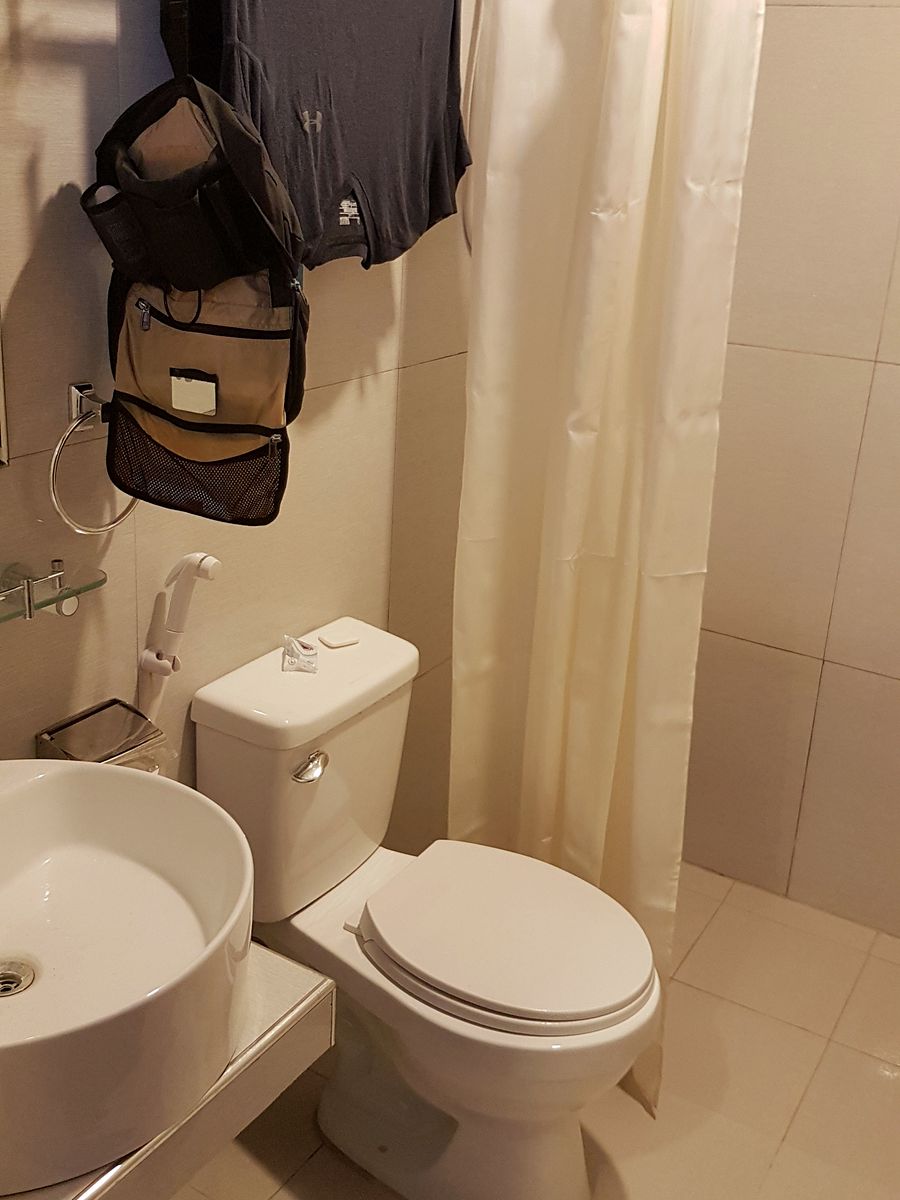 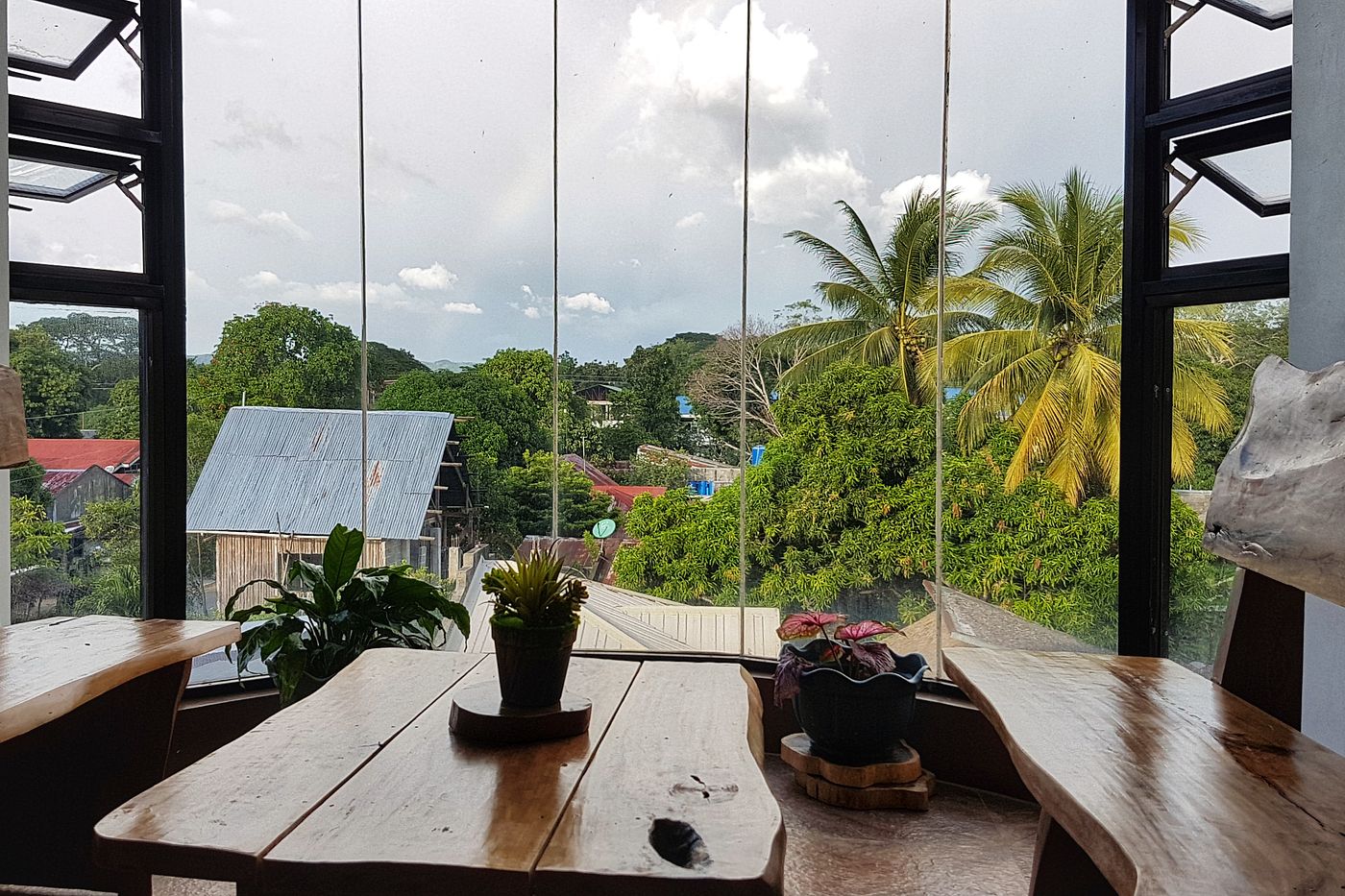 Detour 2: the Mountains North of Bayawan

Before heading back home on the coastal highway I went north on a small mountain road. This was a perfect example of what makes riding in the Philippines so interesting and sometimes challenging. Perfect concrete for 10km or so, then it turned to gravel with some quite rough sections, then concrete again.

Later, in an area where road works were going on currently, the road turned into a mud bath with deep ruts from the heavy machinery. This part was hardly passable for cars, but still fine for motorcycles.

Check out the video below to get an idea:

I tried a 'shortcut' that leads closely around Tambobo Bay where the Highway runs further inland, and indeed, there's a nice small concrete road with exactly zero traffic. Just a little bit of road works going on somewhere in the middle. I spent the afternoon in Antulang Beach Resort before I returned home. 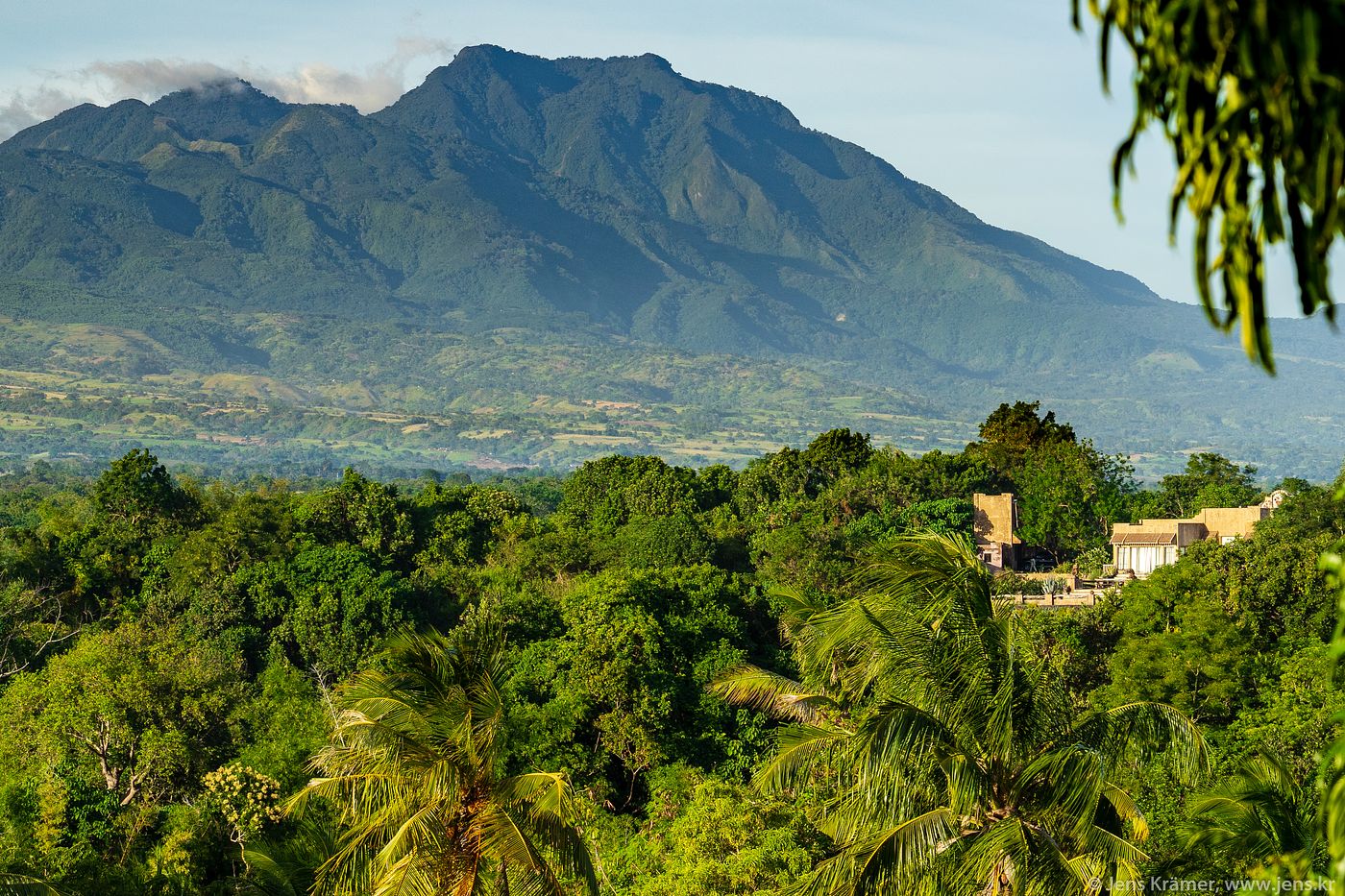 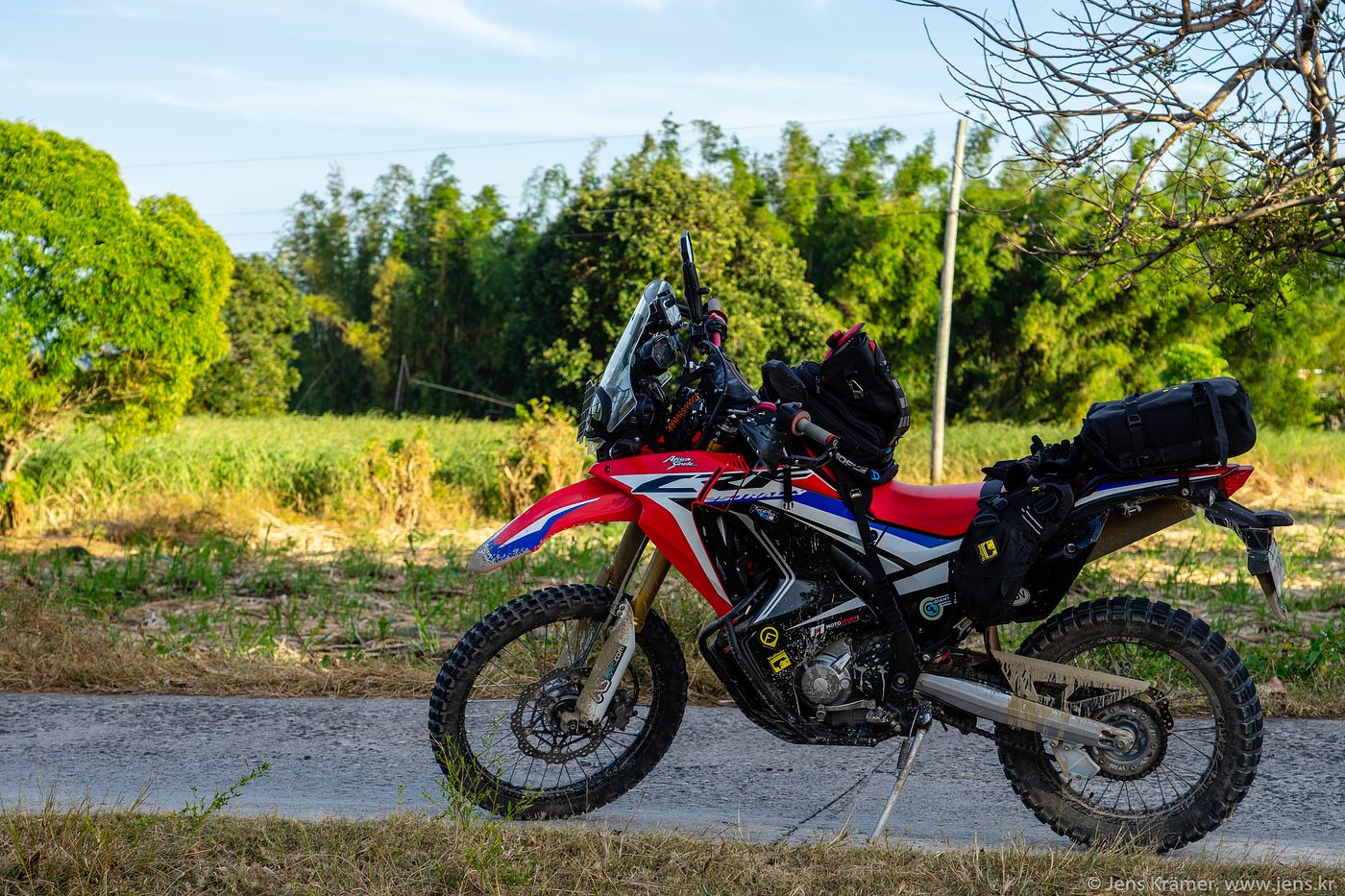