Leaving Dumaguete in western direction towards the mountains, concrete soon gives way to gravel. Further up, after passing the last small village on this side of the mountain, steep rocky climbs and a few muddy sections await.

Depending on the season and previous rainfall, the road can turn into a barely passable single track path through mud and landslides.

I usually make this a round trip and return to Dumaguete on the Highway via Tanjay, with a lunch stop at Jo's Chicken Inato near Sibulan. If you're not exhausted once you hit pavement again near Pamplona you can as well turn around and ride the same way back ;)

You can find a map with the track at the bottom of this page.

Some impressions from February, with the KLX 150L. Much easier than few months earlier (check out the video below), but still only single track in some places. 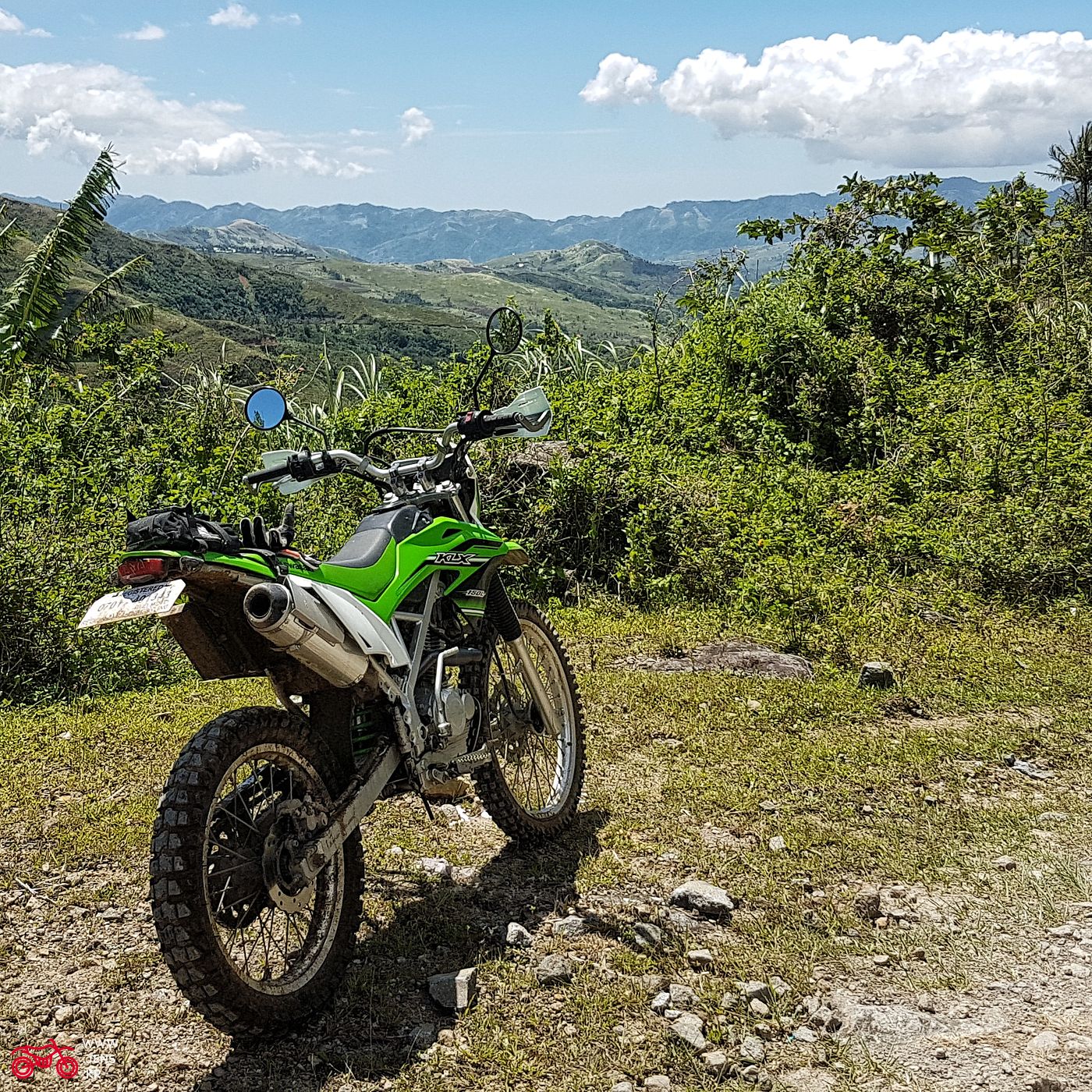 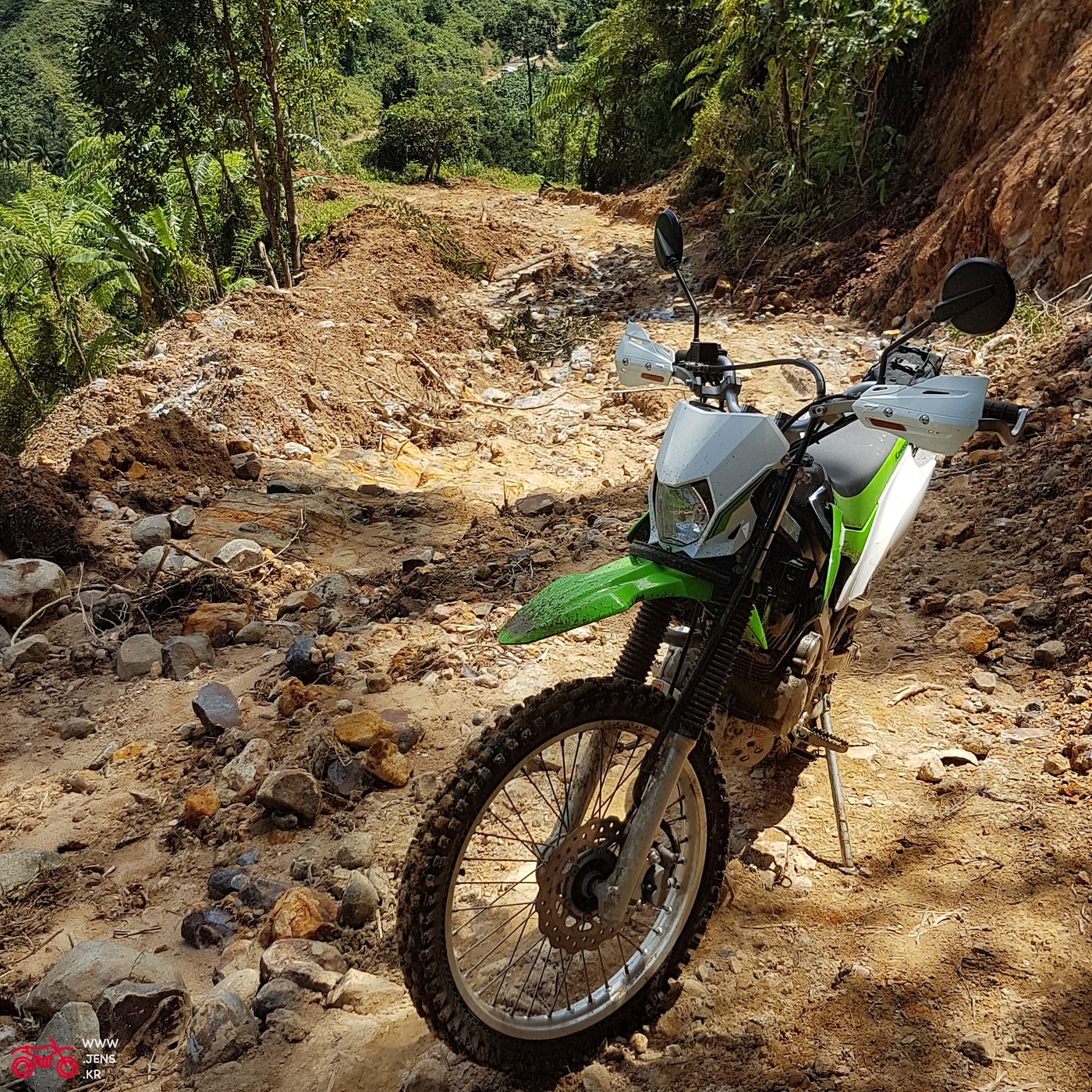 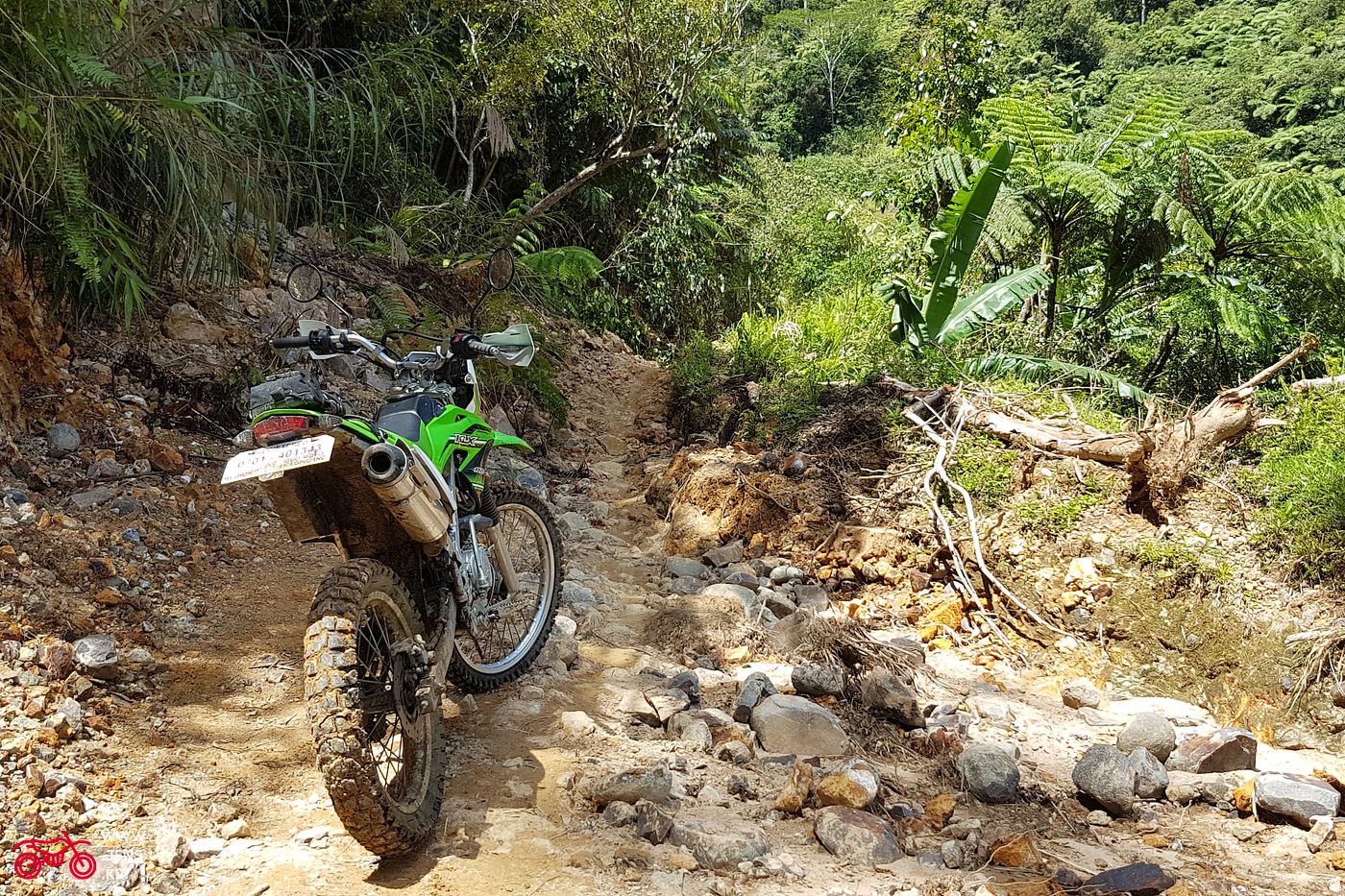 This time I took the CRF 250 Rally, and I brought the GoPro! That was my most challenging ride on this route so far, since recent landslides made some portions quite "interesting". 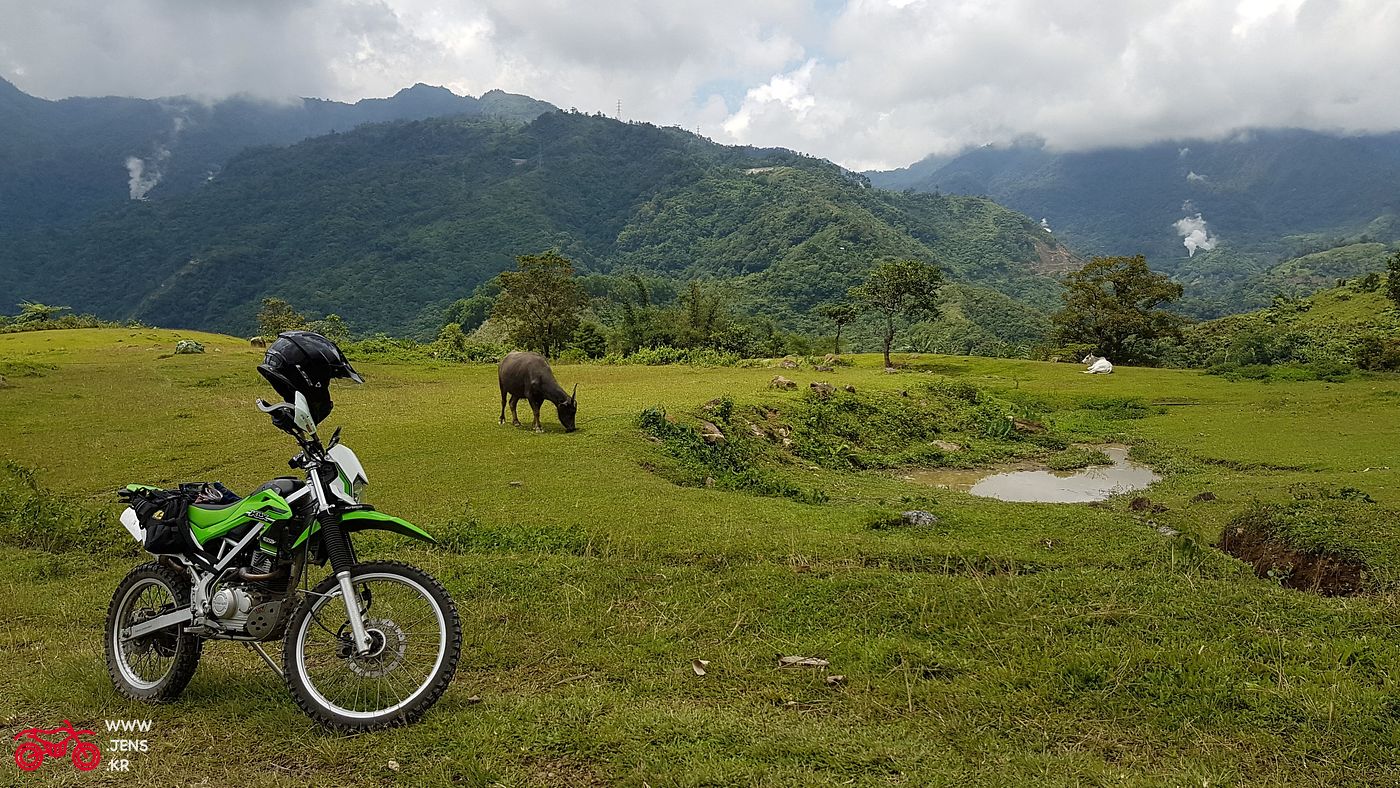 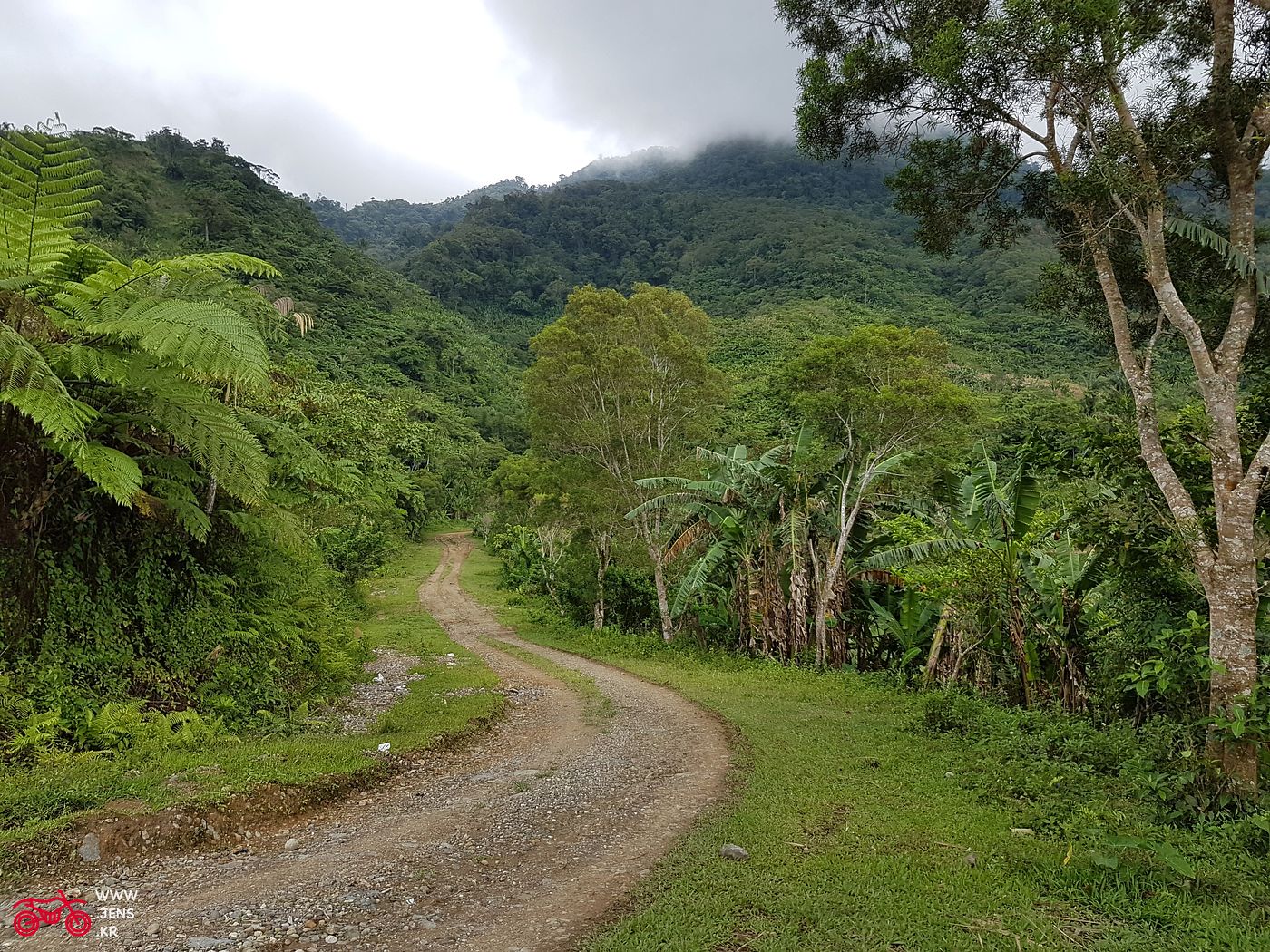 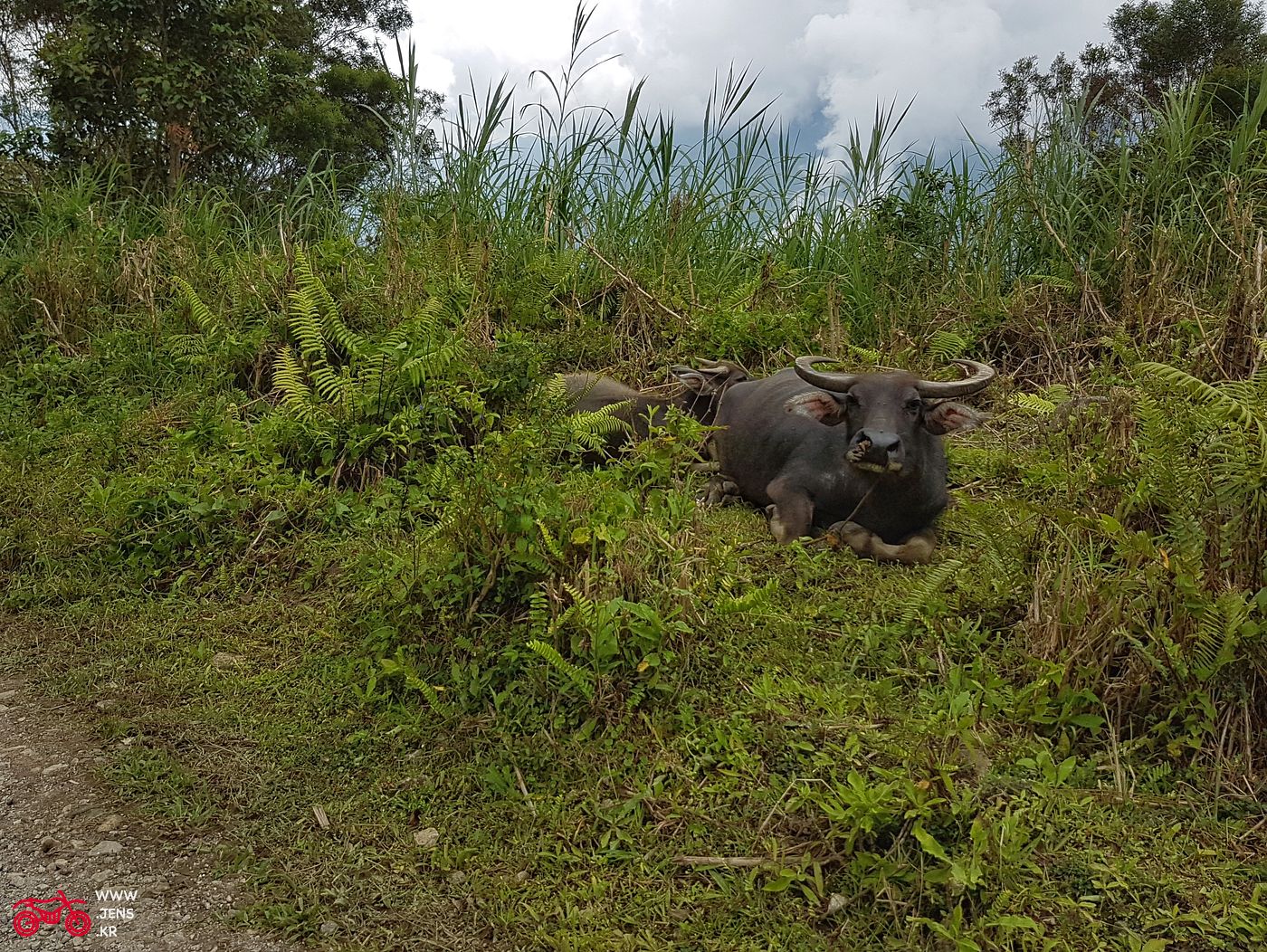 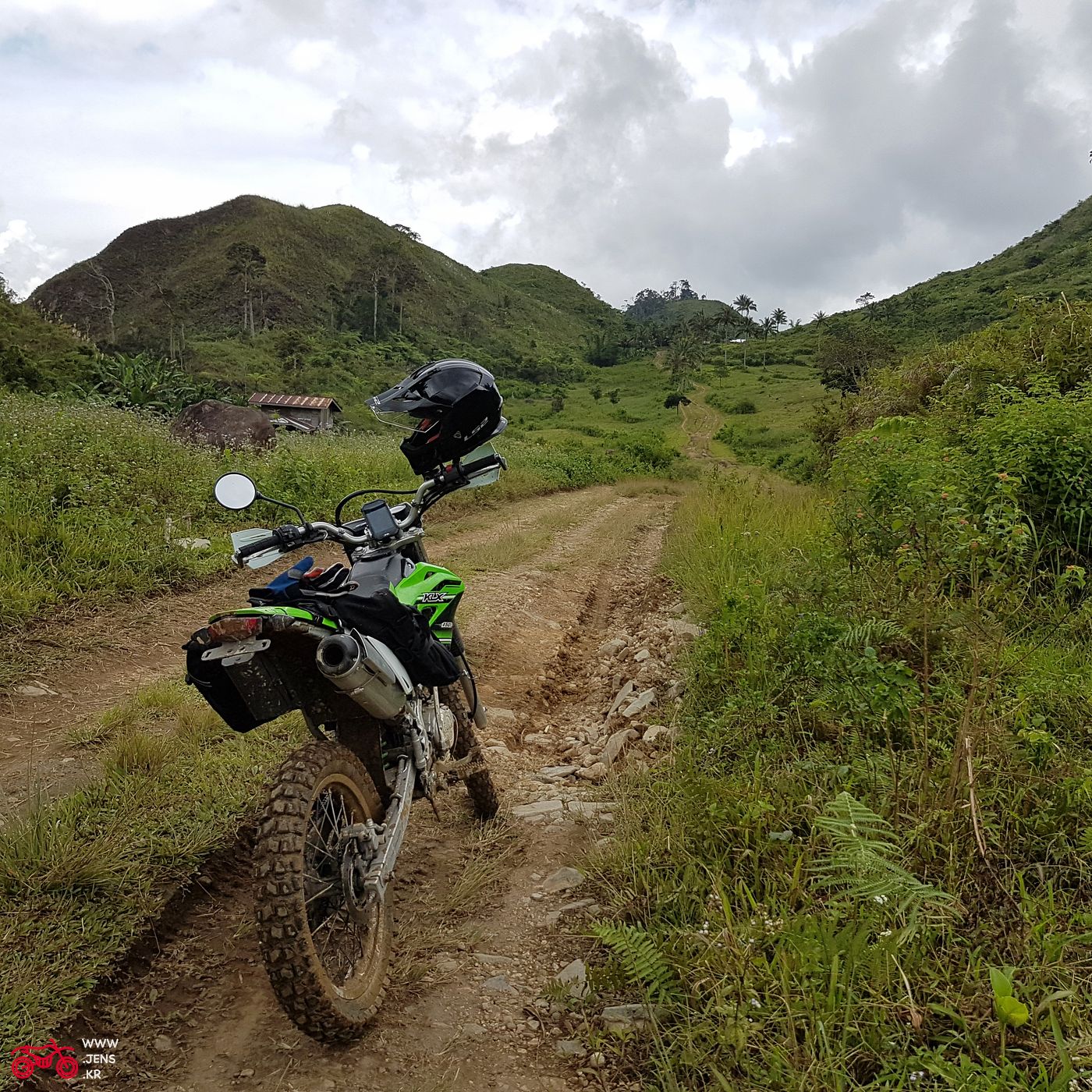 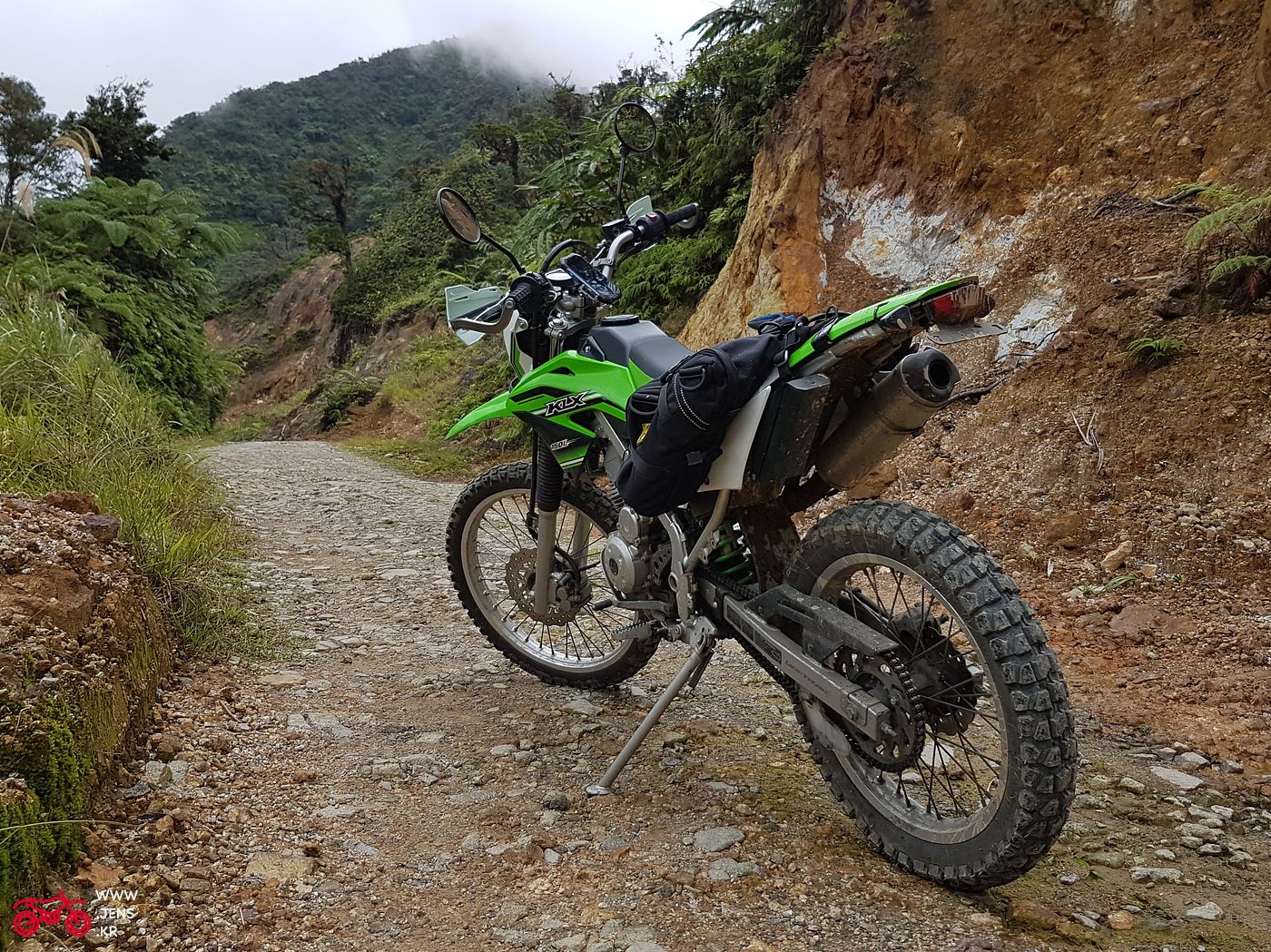 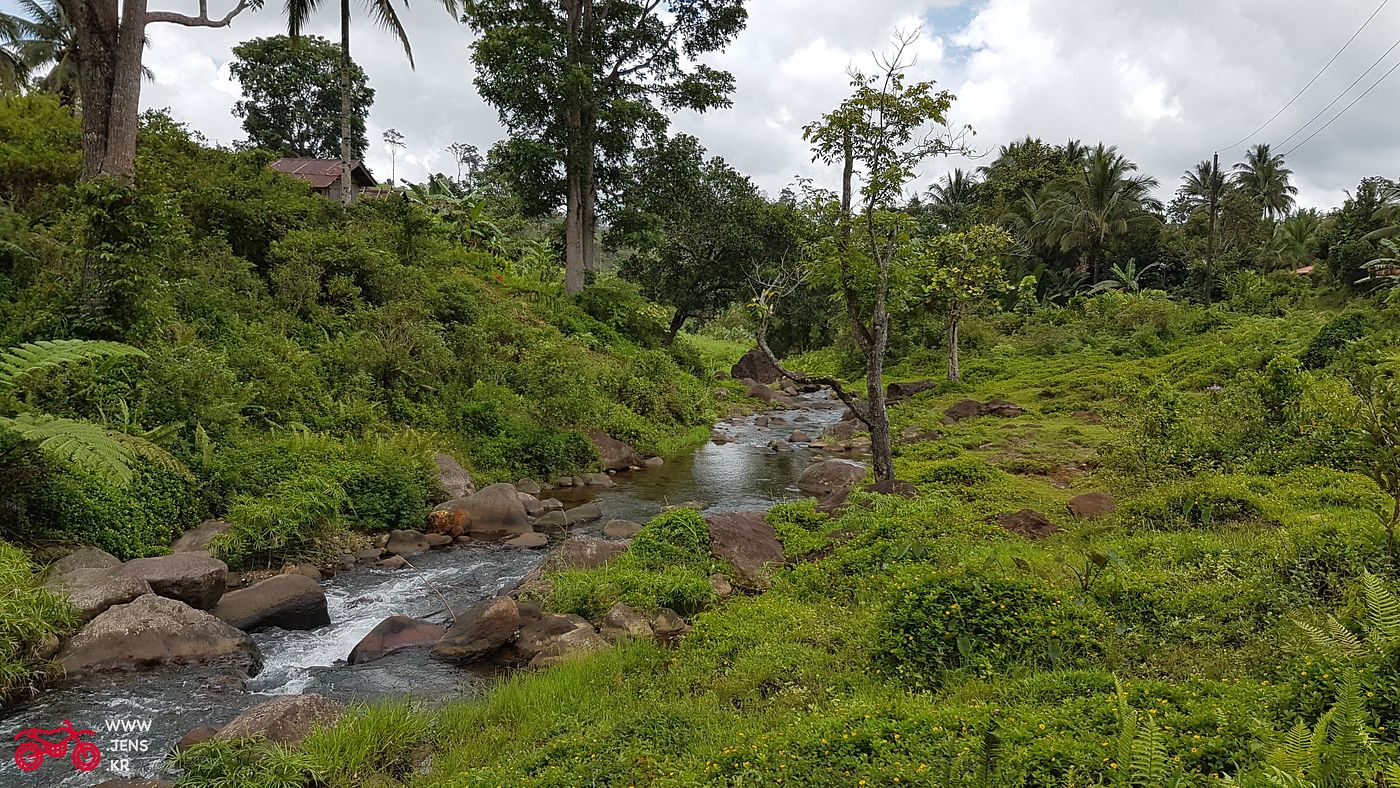 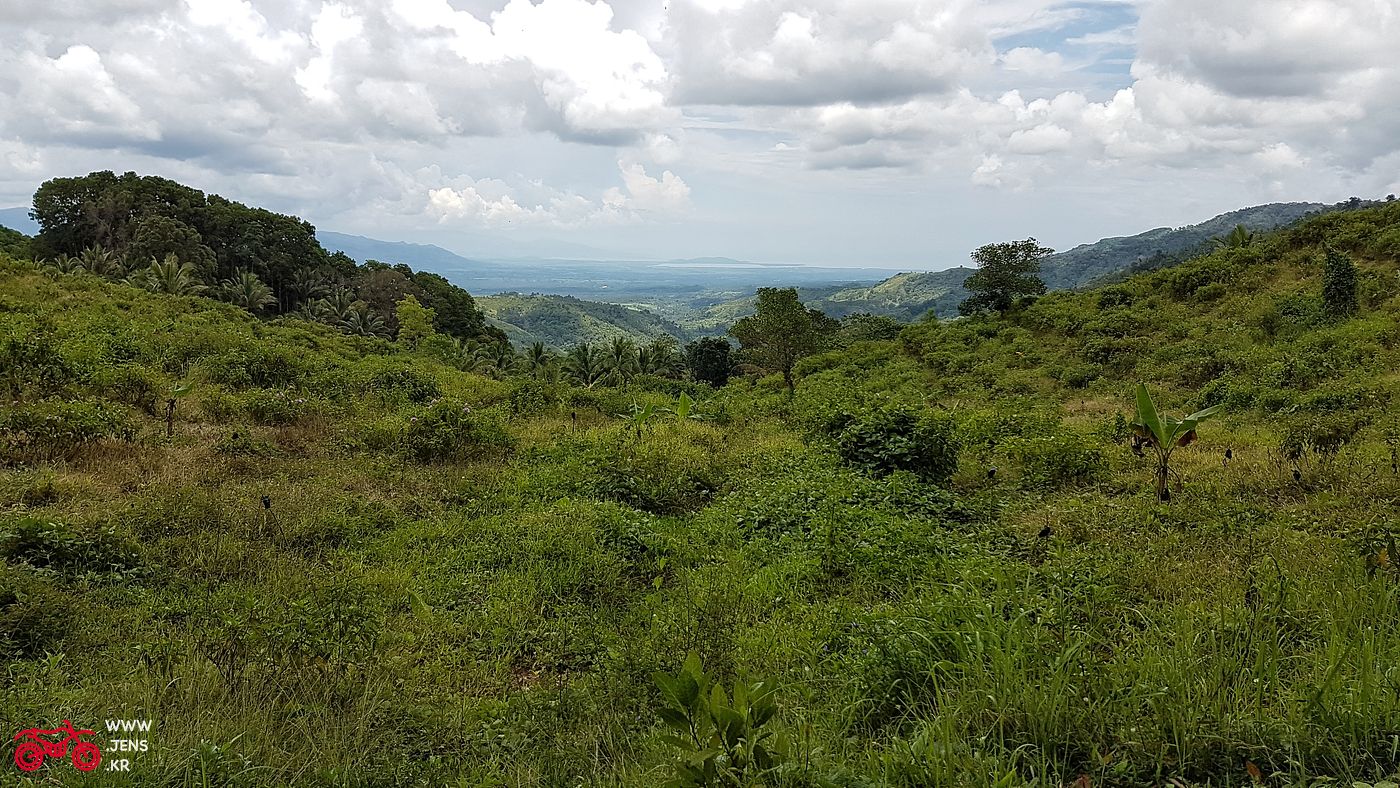 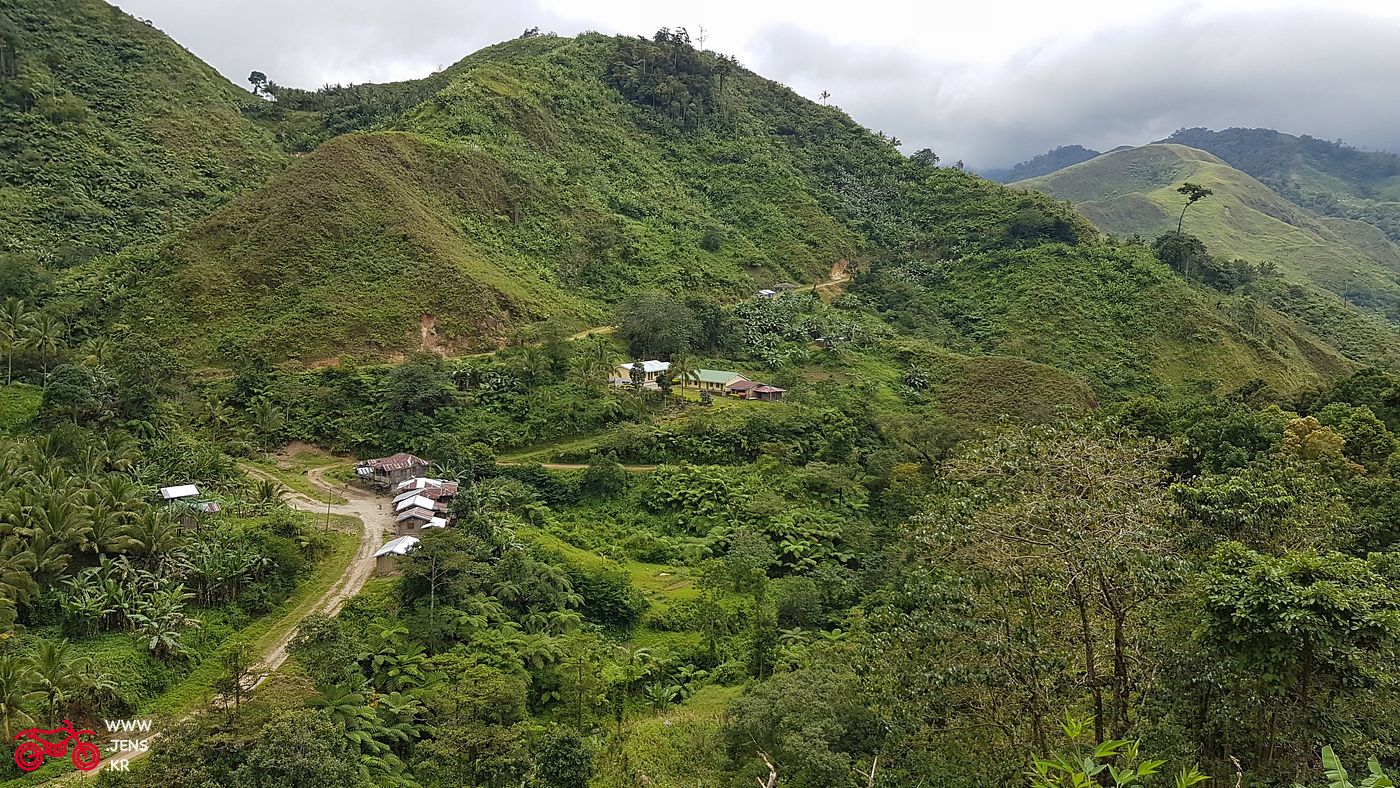